It’s already shaping up to be a big year for Claridge’s. The storied London hotel is getting a brand-new restaurant, and the men behind it are none other than Eleven Madison Park’s chef Daniel Humm and restauranteur Will Guidara of the Make It Nice group.

Set to open at the five-star Mayfair institution this summer, Davies & Brook will take over the space formerly occupied by Fera, which closed down at the end of 2018. This project marks the Swiss-born Humm’s restaurant debut in Europe, but it’s also a circle back to one of his first jobs. The chef told Bloomberg that when he was 15, he cooked at Claridge’s. “I was intimidated by Claridge’s, just walking by and seeing all the fancy cars outside,” he said.

Humm may now be heading up his very own restaurant in the fancy hotel, but don’t expect Davies & Brook, which is named after the two streets intersecting at Claridge’s, to be a mirror image of the Michelin-starred Eleven Madison Park. He clarified that he and Guidara are definitely not looking to mount a new version of EMP across the pond, but that the hospitality group will keep the same philosophy.

“It is going to be the same family as Eleven Madison Park,” he told Bloomberg. It won’t, however, be a tasting menu–only establishment; instead, it will offer a two-course lunch and a three-course dinner. While details about the actual dishes haven’t been released, Humm did say the cuisine will acknowledge the British setting and that European favorites that aren’t as widely loved in America, such as game, will be served. He’s also very excited about “certain fish, the cheese and the dairy.”

Davies & Brook will be led by executive chef Dmitri Magi, who was previously the chef de cuisine at Eleven Madison Park. We’re also going to assume that the price tag for its “fine dining without pretense” will be akin to that of EMP and Claridge’s (i.e., not cheap).

Claridge’s is being rather secretive about the actual design of the new restaurant, though we do know it’s being overseen by Brad Cloepfil, who was in charge of Eleven Madison Park’s 2017 redesign. No news on if Humm and Guidara will be exporting anything from their EMP Winter House pop-up in Aspen to Claridge’s, but we can’t imagine a casual Shake Shack yurt collab going over well at the Mayfair hotel. 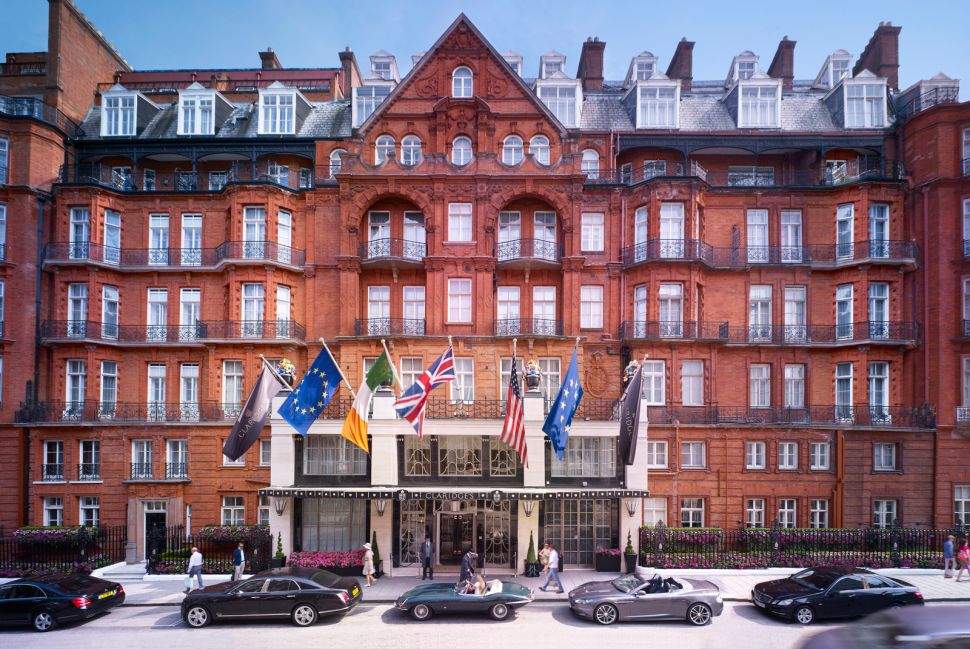