Even if you’re unfamiliar with the Creative Capital Awards, you might know the names of some of the visionaries to whom the non-profit has awarded critical support in the past: Paul Beatty, author of the Man Booker Prize-winning comic novel The Sellout; Maggie Nelson, the interdisciplinary writer who smudges the boundaries between literature and art; Meredith Monk, the composer and experimental vocalist whose work wound up in a Coen Brothers movie.

Today, Creative Capital announced its annual award to artistic professionals, each of whom will receive vital funding (up to $100,000 per award) for projects in the early stages of development, as well as career services. This year, the recipients were chosen from an unrestricted application pool open to all genres including “literature, performance, the visual arts, moving image, technology and socially engaged art.”

Of the 2019 awardees, “Over 60 percent of the artists identify as women, and 77 percent as people of color” according to the Creative Capital press release. And beyond the diversity of recipients, their mediums also decline to prescribe to historical norms. In other words, these aren’t simply paintings on the wall (though there’s nothing wrong with those).

Bahar Behbahani’s Ispahan Flowers Only Once has multiple aspects; the project consists of a long-format video alongside the building of a community garden in New York City. The video delves into Behbahani’s relationship with the scholar Donald Wilber, who was an expert in Persian gardens and a spy who secretly orchestrated the 1953 CIA coup of Mohammad Mossadeq in Iran.

“I travelled the Persian Gardens series from Thomas Erben gallery in New York to the Hood Museum in Dartmouth College, and further to Shanghai and Moscow, among other places across the world,” Behbahani told Observer via email. “These engaging experiences have inspired and urged me to think and create a plan to impact a wider audience in a public platform—a fundamental search for a sense of place.”

Niv Acosta and his collaborator Fannie Sosa’s Brooklyn-based Black Power Naps is an exhibition that provides a space for rest and recalibration in defiance of historical conditioning. “The idea of sleep is haunted by deadly fictions—racist stigmas passed on from the days of slavery, when falling asleep during the day was a heavily punished act,” Acosta and Sosa wrote for Broadly.

Parachute Kids, an essayistic first-person film, explores filmmaker S. Leo Chiang’s separation from his parents at the age of 15, when he and his siblings were sent to America while his parents remained in Taiwan, as well as the long aftermath of that wrenching familial riff.

Alison O’Daniel’s The Tuba Thieves, which is composed of film installations, sculptures and performances, prioritizes the experience of those who are deaf or hard of hearing in its story, which centers around a deaf drummer and his interactions with kids in a marching band.

“For mid-­career artists like me, Creative Capital can help make the difference between whether we keep making art or give up,” performance artist Sheryl Oring told New York magazine in 2006. With its current group of awardees, the organization is telegraphing that the people it wants to throw its weight behind, and whose voices it wants to amplify, look nothing like the old guard of years past. 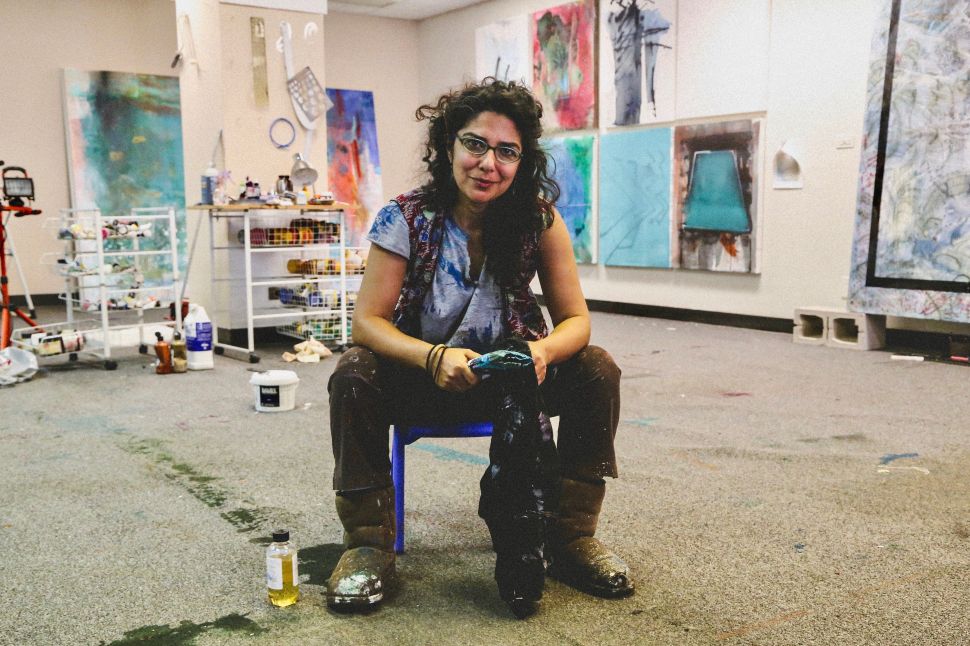