Walt Disney’s acquisition of 20th Century Fox should officially be approved by March, and any films that aren’t in production by then will likely be shelved by the new parent company. Barring a miracle, that will likely include Jeff Nichols’ planned Alien Nation remake, which would be a real loss to moviegoers.

For the uninitiated, Nichols is the talented independent filmmaker behind well-received small-scale pictures such as Take Shelter (2011), Mud (2012), and 2016’s Midnight Special and Loving. He’s an original storyteller capable of providing quite the spectacle on a limited budget. His projects are not very commercial, but they pack a lot of emotion.

That’s why it was surprising to hear that he was working on a remake of Alien Nation, a soft-boiled yet well-crafted 1988 sci-fi buddy cop movie set one year after an alien spacecraft carrying 300,000 extraterrestrials lands on Earth. The film focuses on racism and xenophobia through its two main characters, a human officer played by James Caan and his alien investigator partner played by Mandy Patinkin.

As it turned out, Nichols’ version was only tangentially related to the ’88 version and instead based more on his own idea. But Alien Nation would still represent the largest sandbox he has ever played in—a pseudo-blockbuster from an uncompromising director with a personal touch. Still, although Nichols was hard at work on the final version of the script as recently as late 2018, the Mouse House will likely put the brakes on the project.

However, it’s exactly the type of original, unexpected and timely project fans should want to flock to, especially as studios continue to homogenize the content we consume.

“It’s epic,” Nichols told the site /Film about his version last November. “I mean, it’s the biggest canvas I’ve ever painted on, but it 100 percent feels like a Jeff Nichols film, which I’m sure there are gonna be some Alien Nation fans out there that are like, ‘What the fuck?’ But my hope is… if people come to it just ready for a new story, that they’ll like it. And I put my heart and soul into it… There’s so much of me in it.”

Despite the stigma surrounding reboots, modern filmmaking techniques and updated sensibilities often allow studios to deliver worthy improvements on old hits—or misses (there’s at least one obscure ’90s film we’d love to see revamped on the big screen). Alien Nation is hardly an untouchable classic (unlike, say, this film). And while we understand the hesitation a major studio like Disney might have—Midnight Special bombed with less than $7 million against an $18 million budget—we also think filmmakers deserve a shot at upward mobility and shouldn’t feel pressured to just hop into the Marvel Cinematic Universe or head straight for a galaxy far, far away.

Jeff Nichols taking a stab at Alien Nation could result in the type of thought-provoking sci-fi thriller that earns respect from the corners of Hollywood that are often apprehensive to praise genre efforts (think Denis Villeneuve’s Arrival). It could also mark Nichols’ entry into a grander world of filmmaking and introduce him to more casual moviegoers unfamiliar with his previous work. It could be an unconventional treasure that, for once, uses existing intellectual property to tell a fresh story.

It’s just too bad that we’ll probably never see it. 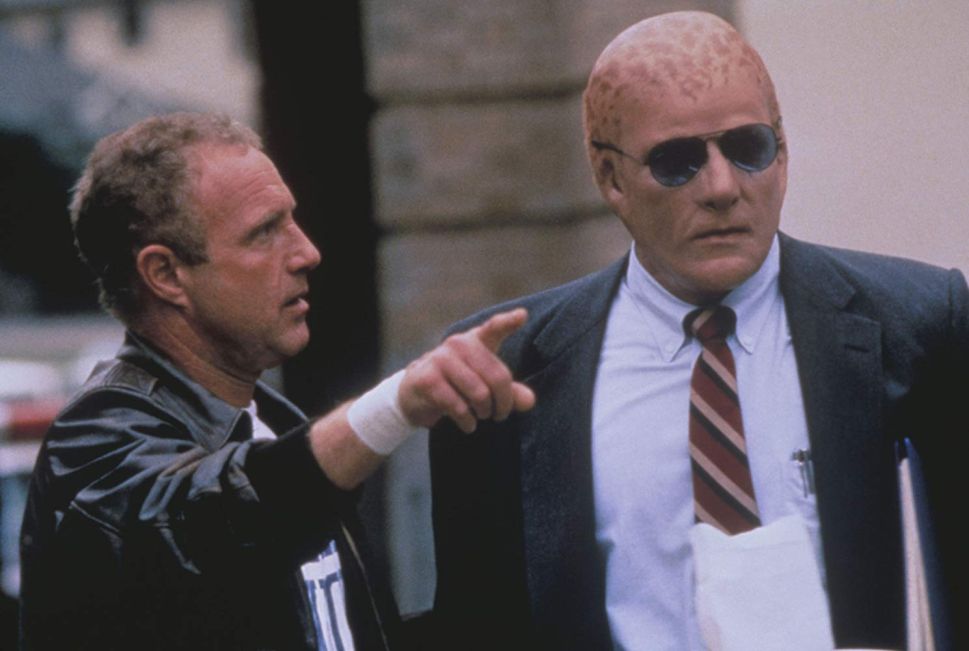