We’ve talked a lot about Disney’s acquisition of Fox’s entertainment assets—how it positions the Mouse House to battle Netflix, which Fox executives will transition to the Magic Kingdom and what it means for Hulu. But we haven’t thoroughly explored what it means for you, the TV- and movie-loving consumer. After all, Disney is about to take control of two of the biggest back catalogs of content in all of Hollywood: 20th Century Fox’s film library and 20th Century Fox Television’s small-screen trove. That has to affect your viewing habits somehow.

With Disney’s purchase expected to be officially approved by March, now is the perfect time to take a look at exactly what properties Fox is forking over.

These are the splashiest acquisitions of the bunch in terms of blockbuster capabilities. Disney will gain the rights to all of the Marvel characters under Fox’s purview. That includes the X-Men and Fantastic Four (here’s how the Marvel Cinematic Universe might be able to incorporate the former). So theoretically, we could witness Wolverine go head-to-head with The Hulk at some point down the line—the future of the MCU is ripe with possibility.

And hopping from one cinematic universe to the next: Everybody knows that Disney acquired Lucasfilm in 2012 and that it has been churning out Star Wars films since 2015 (sadly, we weren’t given a holiday Star Wars release in 2018). However, what you may not have known is that Fox owned the exclusive distribution rights to the first Star Wars film thanks to an iron-clad agreement with George Lucas from the 1970s. Now the complete saga will be under one banner.

No Disney film has ever won Best Picture at the Academy Awards, but that could change soon.

Fox Searchlight Pictures, 20th Century Fox’s independent-focused mini-studio, is part of this gargantuan deal, and Searchlight knows a thing or two about prestige cinema. The studio is responsible for four Best Picture winners in the past 10 years (Slumdog Millionaire, 12 Years a Slave, Birdman, and The Shape of ) and could get two more nominations in the category this year thanks to Can You Ever Forgive Me? and The Favourite.

For now, though, Disney is probably celebrating the fact that Black Panther is a virtual lock to become the first-ever superhero movie nominated for the top prize. Consider this a case of having your cake and eating it too.

Star Wars and Marvel aren’t the only tentpoles getting dropped into Disney’s vaults. Mouse House CEO Bob Iger will also inherit Avatar, with $1 billion worth of sequels from James Cameron on the way. The highest-grossing movie of all time (it raked in $2.79 billion) spawned Pandora—The World of Avatar, which is currently a hot destination at Walt Disney World, so it’s a property still very much on the radar.

Other major incoming titles include (deep breath): Planet of the Apes, Alien, Kingsman, Diary of a Wimpy Kid, Predator, Die Hard, Home Alone, Night at the Museum, Ice Age and Rio. Those that have struggled at the box office recently—here’s looking at you, Predator, Alien and Die Hard—could be rebooted as big-budget, adult-skewing TV series for Hulu, which Disney will take a controlling ownership stake in once its deal with Fox is finalized.

The major motivation behind this deal was to block Netflix from consuming the entire world. Streaming is the future, and with Disney+ and Hulu in Iger’s pocket, Disney will have a promising foundation on which to build.

In terms of current content, Disney will assume ownership of ABC’s Modern Family, which is produced by 20th Century Fox Television, as well as NBC’s This Is Us and Fox’s Empire. The X-Men spin-off The Gifted now belongs to the Marvel family as well, in addition to the entire back catalog of The X-Files. It also doesn’t hurt to own the full libraries of The Simpsons, Family Guy, Bob’s Burgers, American Dad!, Buffy the Vampire Slayer, M*A*S*H and a bunch of other contemporary classics.

Moreover, Disney’s cable offerings will get a major boost from Fox 21 Television Studios, which produces original content such as Showtime’s Homeland. The crown jewel, though, may be FX Networks (which oversees FX, FXX and FXM as part of FX Productions). Long considered the HBO of basic cable, FX is run by John Landgraf—arguably the best TV executive in the business—and boasts a powerful lineup of critically acclaimed series such as Atlanta, American Horror Story, The Americans, It’s Always Sunny in Philadelphia and Fargo. 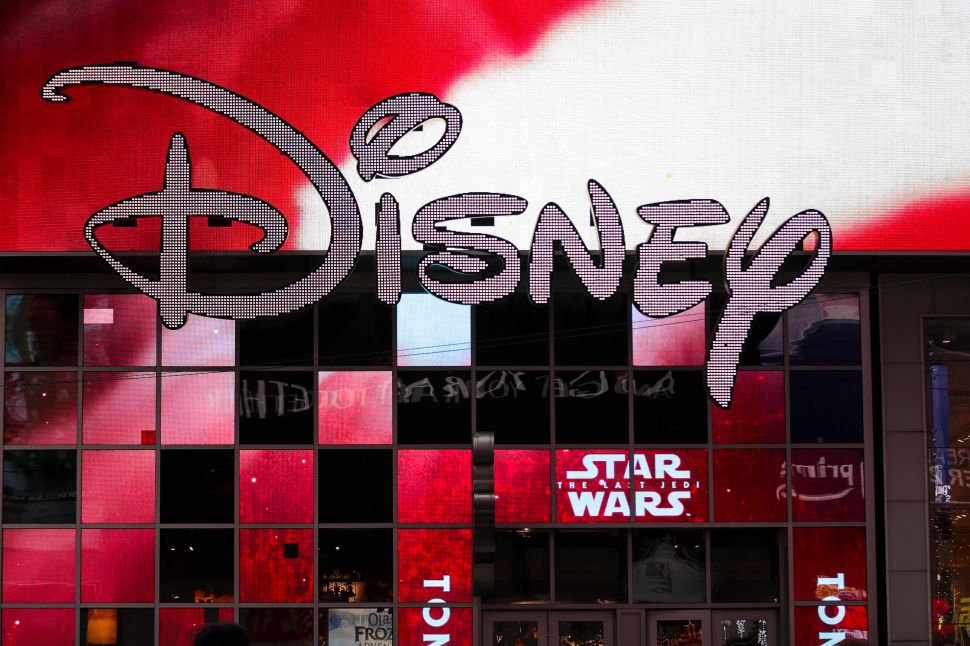