Dollar Tree, the 32-year-old discount retail chain where everything is strictly $1 or less, may soon face a branding crisis, as a new powerful investor wants it to start selling stuff for more than a buck.

On Monday, New York-based hedge fund Starboard Value disclosed in a public note that the firm had recently bought $370 million worth of shares, or 1.7 percent, of Dollar Tree. As part of the investment announcement, Starboard CEO Jeffrey Smith also included a few suggestions to help fix Dollar Tree’s troubling business at the moment.

Start with the most drastic: a price hike. “Dollar Tree has kept its prices at $1.00 since its founding 30 years ago, despite the fact that $1.00 in 1986 is worth approximately $2.30 today, due to inflation,” Smith argued in the public letter.

“The value that Dollar Tree has offered its customers has deteriorated because of the need to fit everything into a $1.00 price point,” he wrote. “Products today are smaller or of lower quality than they were five, ten and certainly thirty years ago.”

Smith proposed that Dollar Tree should introduce a few low-priced categories that are more than $1, while keeping the majority of products at $1 so the brand can offer a larger product assortment.

“Dollar Tree has a great customer base, and we believe its loyalty stems from the fantastic value customers find at Dollar Tree, not merely because everything in the store is the same price,” he explained.

However, raising prices, even partially, at a discount store that has sticked to its strict pricing for three decades is easier said than done.

Dollar Tree is perfectly aware of the fact that a dollar doesn’t buy as much as it did 30 years ago. And yet, its strategy to tackle inflation and other economic factors has been to reduce costs by opening fewer stores and pulling certain products off the shelves, rather than increasing retail prices.

The bargain shop was most recently hit by President Donald Trump’s trade war with China. In September of last year, Trump slapped a 10 percent tariff on $200 billion worth of Chinese consumer goods, which directly affected about 10 percent of Dollar Tree’s merchandise, or several thousand items, the company’s CEO Gary Philbin said at a hearing before the U.S. trade representative in late August.

Per Trump’s original plan, tariffs on these product categories were expected to increase by another 15 percent to 25 percent starting January 1 of this year. But the second-round hikes have temporarily been put on hold thanks to a trade truce Trump and Chinese President Xi Jinping agreed upon at the G20 summit.

In a letter to the U.S. trade representative in August last year, Philbin said Dollar Tree simply couldn’t raise prices, despite the devastating impact tariffs would have on its costs.

The same answer may be given to its new investor. In response to Smith’s proposal on Monday, Dollar Tree said it appreciated his fund’s investment and the suggestions, but stressed that the company “is focused on ensuring our brands are the premier shopping destination for value and convenience.” 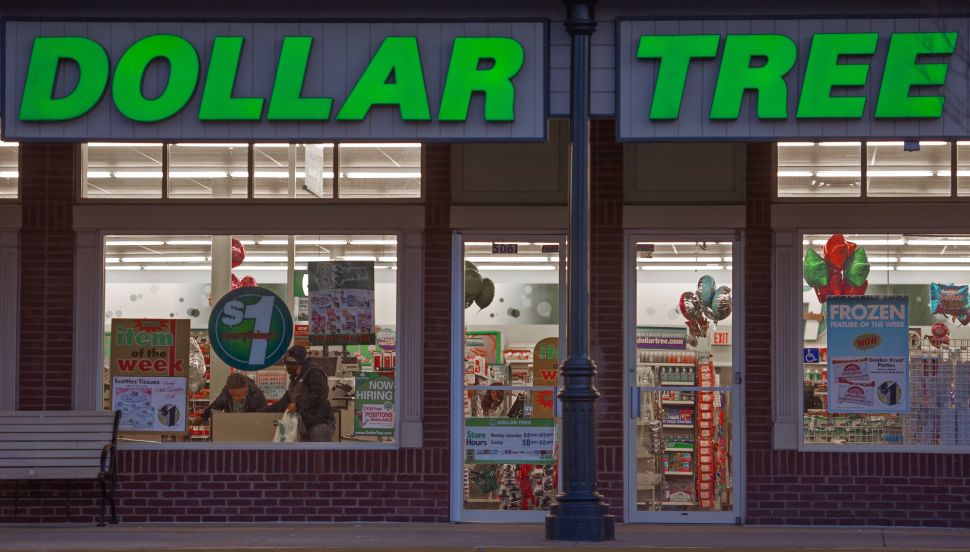