El Chapo is going down, and he’s taking everyone with him.

“As you told the government, Andrea [his secretary] showed you pictures of suitcases filled with cash on [JJ] Rendolo’s personal plane,” said Jeffrey Lichtman, the defense attorney in charge of cross examination.

In three proffer agreements from 2016 to 2018, Cifuentes—a member of the famed Colombian drug family of the same name, and Chapo’s close associate and one time secretary—detailed how the former Mexican president approached El Chapo with a deal.

“The message was that Mr. Guzman didn’t have to stay in hiding,” Lichtman interrogated.

“To work with him, yes,” said Cifuentes.

The initial request was for $250 million, but Guzman sent $100 million instead, having a woman named Comrade Maria deliver it.

In an April 2016 debrief, Cifuentes talked about how another former president Felipe Calderón worked with El Chapo’s rivals, the Beltrán-Leyva family for protection. During his testimony today, Cifuentes backtracked on the statement.

“I don’t remember if that was to President Calderón,” he said. “I think it was the army.”

This should not be confused with the $10 to $12 million in bribes that he said El Chapo paid Mexican special forces to kill or capture the Beltrán-Leyvas.

The testimony continued. It was like the most intense “but wait, there’s more” infomercial, except it was selling corruption, and the salesman was not excited to be there at all.

Cifuentes pointed the finger towards corruption at all levels of Mexican law enforcement and bureaucracy, including local police, military and politicians. At one point, he claimed that the federal police were actually selling drugs for El Chapo and another drug dealer named La Barbie.

They would pick up cocaine-filled suitcases from Argentina at the airport baggage claim, and then sell the drugs.

“And you told the government that the police were actually the customers of the drug dealers,” said a confident Lichtman, who, fresh off his own scandal, must have relished the opportunity to drop these bombs on the gallery.

It was a wild afternoon after a slow morning of testimony. Cifuentes, who was not keen to answer Lichtman’s questions, would often claim he did not know the answer to a question, or not be able to recollect his previous testimony to the government in proffer sessions in the years before the trial.

In 2018, during his third and final government proffer session, Cifuentes claimed he might have mixed up his bribe numbers. It was never clear what the money went towards. He maintained the same attitude for much of today, often hedging answers, and frequently backtracking by saying “I don’t recall,” even after being shown previous testimony (for example, about the suitcases of money).

Cifuentes will finish his testimony tomorrow. No matter how things end, one thing is for certain. El Chapo is not the only one on trial anymore. 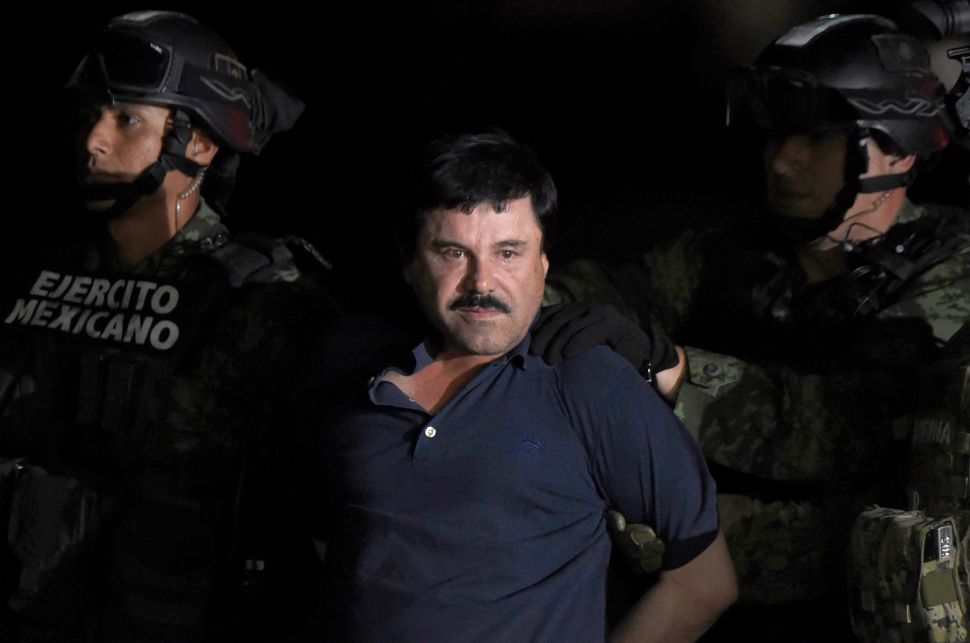