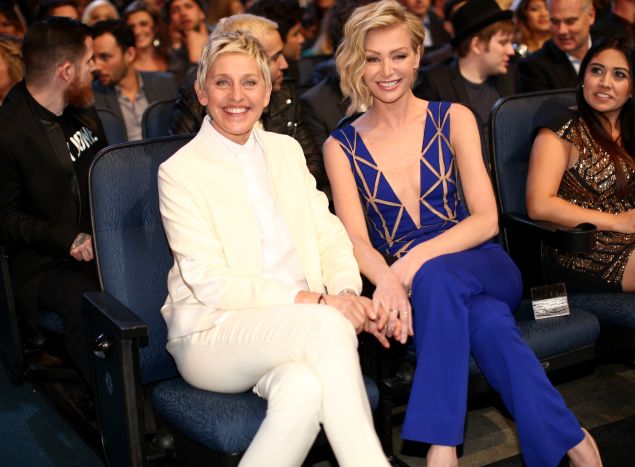 Ellen DeGeneres and Portia de Rossi have already made a huge home purchase this year. Christopher Polk/Getty Images for The People's Choice Awards

Real estate aficionado and multi-hyphenate entertainer Ellen DeGeneres didn’t even wait a month before making what could very well be her biggest purchase of 2019. The talk-show host is known for her constant home flipping and has bought a plethora of properties throughout California over the years. But she’s paid extra-close attention to Santa Barbara, where she and her wife, Portia de Rossi, have picked up and offloaded countless mansions. 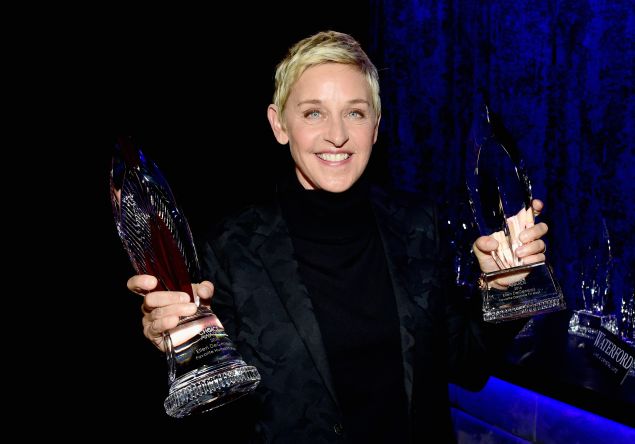 So it’s hardly surprising DeGeneres chose the pricey Montecito enclave as the locale for her first major transaction this year. The accomplished selfie-taker doled out $27 million for a massive compound overlooking the ocean, as first spotted by Yolanda’s Little Black Book. Sure, it’s a ridiculously high price, but it’s actually a big discount from the $35 million the home was listed at before.

DeGeneres and de Rossi’s new abode is a Balinese- and Asian-influenced residence in the Montecito hills, per the listing shared by Compass brokers Suzanne Perkins and Ivor Miskulin. Its fancy gate leads to a very casual pond, before finally reaching the front entry of the 8,188-square-foot main house.

The primary home is composed of three bedrooms and six bathrooms, with an indoor-outdoor living vibe that reflects the aforementioned contemporary Asian aesthetic. The glass-walled great room contains luxe materials like black limestone, oak floors, bamboo ceilings and afromosia wood accents, while the enormous eat-in kitchen features custom cabinetry, basalt countertops and an island made of eco-friendly Richlite. There’s even more bamboo suspended from the ceiling in the glass atria.

Glass doors slide open to the covered veranda, which has a gas fire pit, alfresco dining area and various lounge spots. Then there’s the basalt pebble infinity pool, which looks like it’s right out of a lavish Bali resort.

As if that weren’t enough space, the place also comes with a two-bedroom, two-bathroom, 1,365-square-foot guest house with its own great room, full kitchen and private garden. And how could we forget the cabana?

There’s also a second parcel included in the listing, which is a “perfect” building site (just in case DeGeneres and de Rossi decide they just don’t have enough room).

This is surely only the beginning of DeGeneres and de Rossi’s real estate dealings for 2019, as the mansion-adoring couple completed at least seven different home transactions in the past 12 months, including selling their last Montecito abode to Netflix exec Ted Sarandos for a staggering $34 million. Seems they just can’t quit the beloved spot. 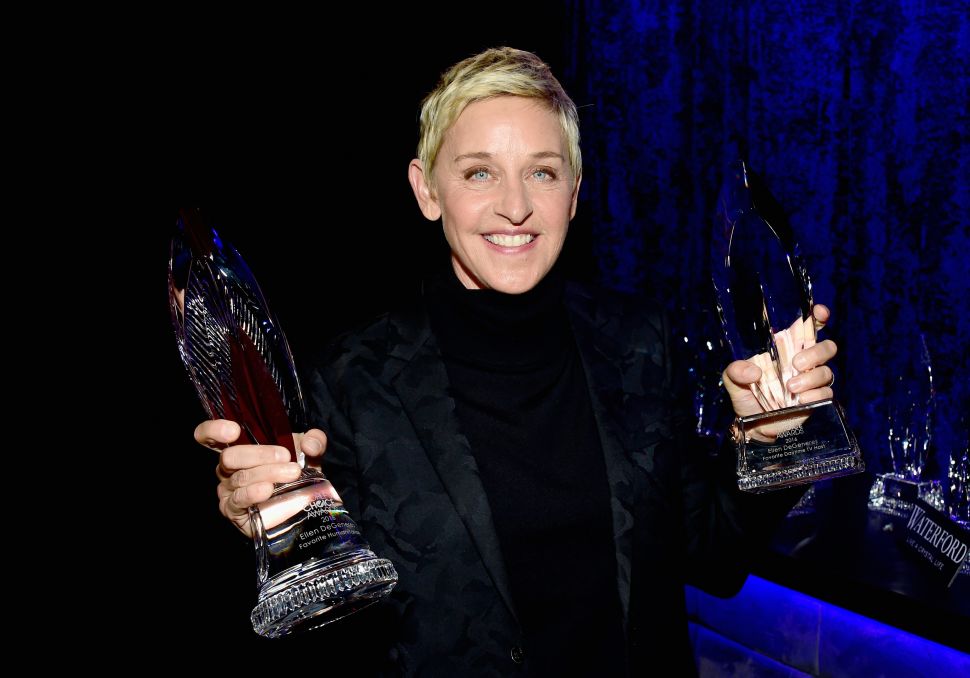