This will come as a surprise to absolutely no one, but the final season of Game of Thrones is going to be positively insane in scope and scale. HBO is not messing around with the conclusion of their most popular series of all time. The premium cable channel has invested a jaw-dropping amount of money into the final six episodes, while set visits have confirmed that one (or more) of them will feature the most ambitious battle sequence ever attempted on the small screen. This approach will lend Season 8 a very special quality, says HBO CEO Richard Plepler.

The executive spoke to Variety at Sunday’s Golden Globes, where he revealed that he’s seen rough cuts for every episode of the final season.

“It’s a spectacle,” Plepler said. “[David Benioff and D.B. Weiss] have done six movies. The reaction I had while watching them was, ‘I’m watching a movie.’ They knew the bar was high. They’ve exceeded the bar. I’ve watched them twice without any CGI and I’m in awe. Everybody’s in for an extraordinary treat of storytelling and of magical, magical production.”

Naturally, the CEO of HBO is going to praise his golden goose, but one reason Game of Thrones has always been so popular is that it brings the blockbuster grandeur of the big screen right into our living rooms. The idea of seeing that bolstered in the show’s home stretch is wildly exciting. How GoT could possibly top Season 4’s “The Watchers on the Wall,” Season 5’s “Hardhome,” Season 6’s “Battle of the Bastard” and Season 7’s “The Spoils of War” is beyond us—but it sounds like its final season will.

Still, with just six episodes left, we’re left wondering how GoT will have time to wrap up its sprawling epic with proper focus. It’s fair to say that the show’s internal logic has been a bit wobbly since surpassing the narrative of the books. Can it stick the landing and deliver a string of top-notch spectacles? We’ll find out when the series returns to HBO in April. 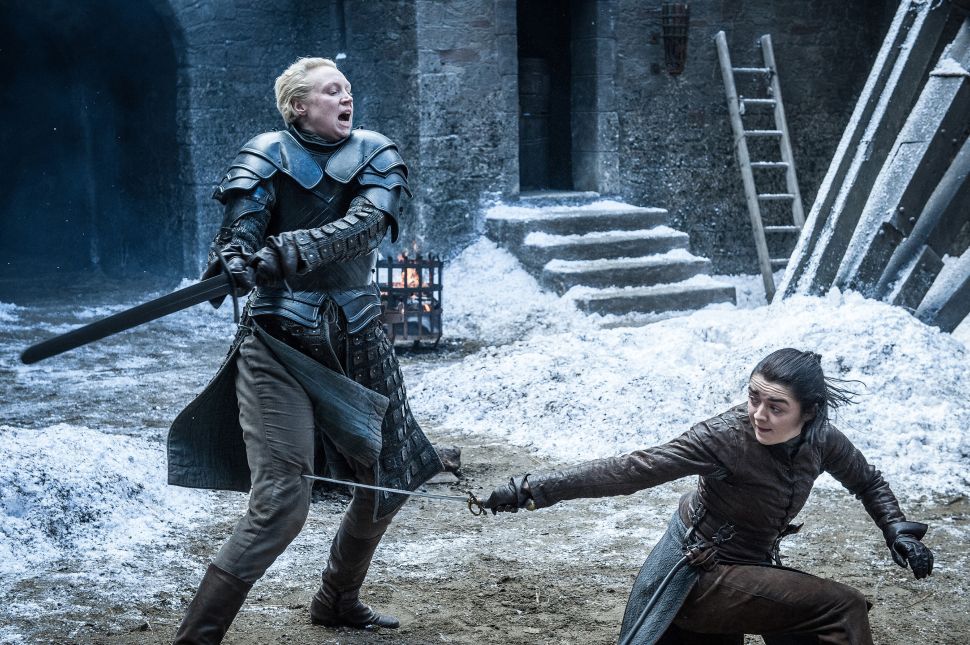