Season 7 of HBO’s Game of Thrones set multiple ratings records in 2017, including the unique achievement of becoming the most pirated show of the year, with more than 1 billion (!) illegal downloads. But without new episodes to boast in 2018—the series’ final season arrives in April—Game of Thrones no longer holds that title.

The crown, which GoT kept for six straight years, now belongs to AMC’s The Walking Dead, according to TorrentFreak. Based on its ranking for the most shared single episodes released in 2018, the zombie drama moves up from the No. 2 spot, even after a tumultuous ninth season that saw the departure of several lead characters, including Andrew Lincoln’s Rick Grimes. This may not be the consolation prize AMC was hoping for as the series has suffered a ratings decline over its past four seasons, but it’s still something.

Per TorrentFreak, the ranking is “based on several sources, including statistics reported by public BitTorrent trackers and the DHT network.” Full-season downloads are not accounted for in the ranking, and the list is skewed a bit by GoT‘s absence. Despite the fact that it didn’t air a new season, it still remains one of the most pirated shows of 2018 overall.

“It’s worth noting that BitTorrent traffic only makes up a small portion of the piracy landscape,” the outlet added. “A lot of people use streaming sites and services nowadays, which generally do not report viewing stats.”

Rounding out the top three were The CW’s The Flash and CBS’ The Big Bang Theory. In fact, The CW led the way as the network with the highest number of pirated shows on the list—four in total.

Here are 2018’s top 10 most torrented shows via BitTorrent: 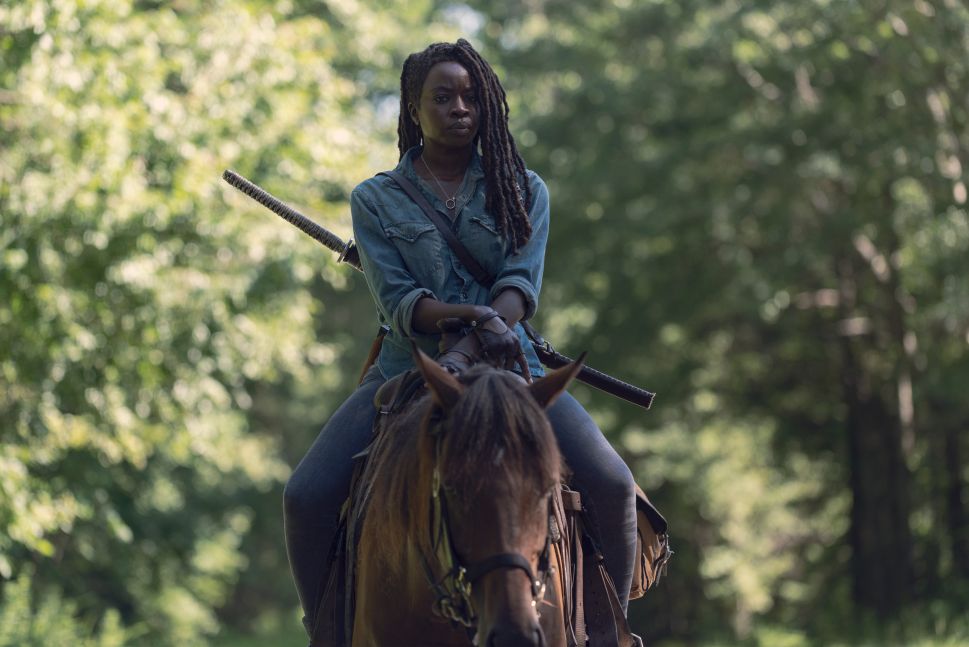