Gigi Hadid may have a collection of more than 200 pairs of sunglasses and access to some of the most beautiful and exclusive real estate gems in the world, but she certainly doesn’t have the right to post images of herself without first getting approval to use them—that is, if they’re copyrighted and owned by independent agencies.

This week, the New York City photo agency Xclusive-Lee filed a lawsuit against Hadid (given name: Jelena Noura Hadid) claiming that the supermodel put one of its photographs on her public Instagram account without permission.

Although Hadid has since deleted the photo, Xclusive-Lee alleged via the lawsuit that they had discovered many other instances of infringement in Hadid’s Instagram feed, and that the model is well aware of the restrictions she’s violating in posting these unlicensed pictures.

“Hadid had first-hand knowledge that copying and posting photographs, of herself or other subject matters, to her Instagram or other social media accounts that she did not properly license or otherwise receive permission from the copyright holder constituted copyright infringement,” the lawsuit states.

Anyone who’s ever taken a screenshot of a paywalled picture on Getty Images rather than paying to download the image has come face-to-face with the endlessly fluctuating debate about image ownership on the internet, which moves at the speed of light and leaves the door wide open for people to find a way around copyright restrictions. In other words, what this lawsuit alleges that Gigi Hadid did would indeed be illegal, but in this day and age not everyone would agree that it was strictly and totally wrong.

In 2017, Khloe Kardashian was sued for posting an image of herself to her Instagram account that had been taken by Manual Munoz and subsequently licensed only to the Daily Mail. Precisely because the surge of online content moves so quickly, photo agencies like Xclusive-Lee and Xposure Photos, with which Munoz filed his suit, are acting much more aggressively to penalize celebs who violate copyright agreements.

It’s a smart strategy: Rather than taking the time and exerting the energy to fight over a single image in court, wealthy famous people are much more likely to settle and get the whole ordeal over with. This is great for photographers and their agencies, because willful copyright infringement can constitute a $150,000 penalty. 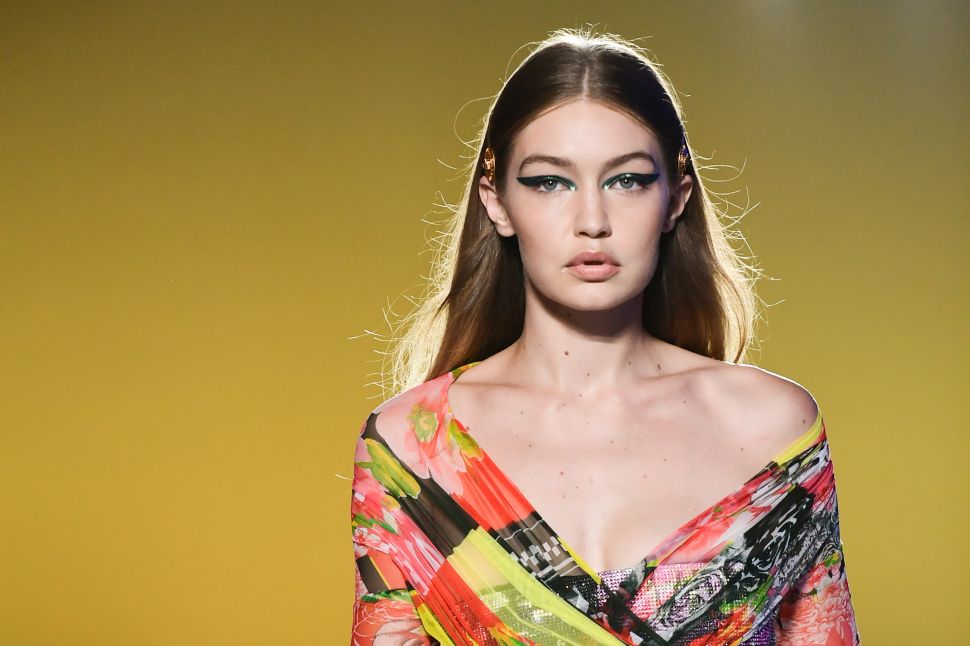