Goldman Sachs’ newly minted CEO David Solomon said that his bank was sorry for its role in defrauding 32 million Malaysian citizens in the 1MDB scandal, a multi-billion-dollar financial heist the bank participated in between 2012 and 2013 under his predecessor Lloyd Blankfein’s leadership.

“It’s very clear that the people of Malaysia were defrauded by many individuals, including the highest members of the prior government,” Solomon said during an investor call on Wednesday to discuss the bank’s 2018 fourth-quarter earnings.

“Individual” is the key word here. In fact, to be precise, what Goldman Sachs was sorry for was not the bank’s involvement in 1MDB, but the involvement of a specific former employee.

“Tim Leissner, who was a partner at our firm, by his own admission was one of those people,” Solomon said. “For Leissner’s role in that fraud, we apologize to the Malaysian people.”

Goldman Sachs played a crucial role in the setup of 1Malaysia Development Berhad (1MDB), an $11 billion Malaysian government fund branded as a vehicle to invest in the country’s infrastructure and public service that turned out to be a disguise for cross-border money laundering and embezzlement. (Read Observer’s detailed recap of the 1MDB scandal here.)

In 2012 and 2013, the bank helped the Malaysian government raise a total of $6.5 billion in debt through three rounds of bond issuance on global markets. Goldman, then eager to tap new revenue streams after the 2008 Financial Crisis, ignored multiple red flags during the setup of 1MDB, including the questionable track record of its main partner, Malaysian financier Jho Low. The bank netted $600 million in fees from the deal.

Investigations into Goldman Sachs about its role in the 1MDB fund began in 2016. But the bank has since blamed all wrongdoings on Leissner, the bank’s former head of Asian investment banking business and the lead banker in the 1MDB deal.

Goldman currently faces criminal charges by both the U.S. Justice Department and prosecutors in Malaysia. Malaysia is seeking $2.7 billion in fines from the bank, plus the $600 million fundraising fee it received in 2012 and 2013.

Last November, Leissner pled guilty in the U.S. on charges related to making false statements to 1MDB investors on behalf of Goldman Sachs without the the bank’s knowledge or consent, and agreed to forfeit $43.7 million in personal earnings from the deal. He now also faces up to 10 years in prison over a set of fresh charges from Malaysian prosecutors last month.

Also, largely due to the investigation, Goldman’s net expenses on litigations and regulatory proceedings last year surged to $516 million from $9 million in 2017, according to its fourth-quarter earnings report. 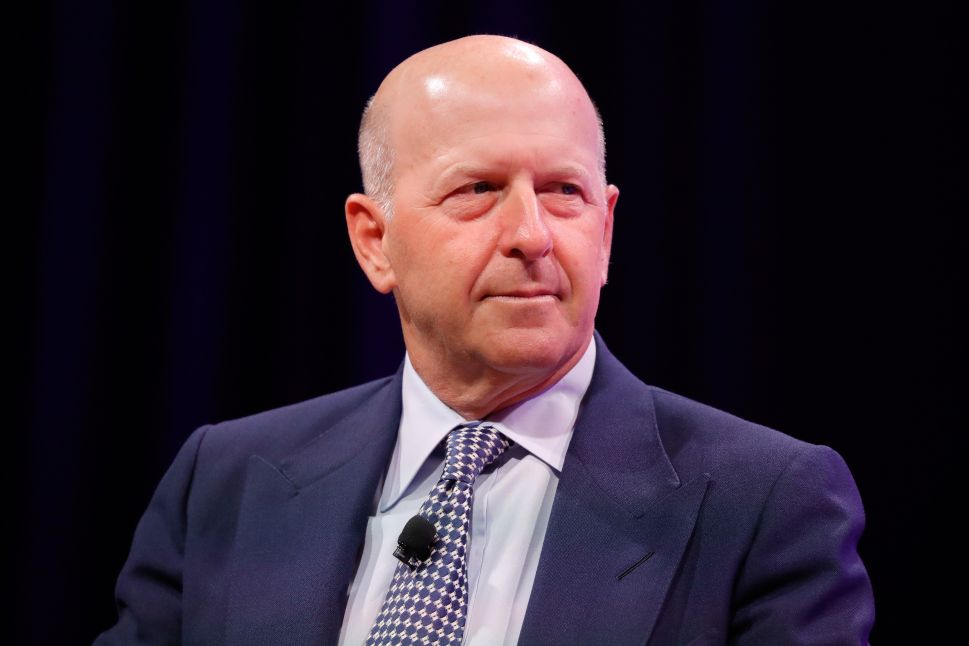