Want to celebrate the end of the longest government shutdown in U.S. history?  Then don’t “celebrate.” By that, I mean don’t do a victory lap, take false credit for ending it, mock the opposing side or even criticize your own party leaders. If we need to celebrate anyone, it’s those federal government workers who are ending one of the most stressful times in their lives.

This isn’t the popular thing to do, of course. Everyone wants to take their shot at a political opponent or thump their chest, bragging about how they helped end the longest shutdown. All this will do is increase the chances of another similar government meltdown happening soon, and will probably make the next one worse.

“We have reached a deal to end the shutdown and reopen the federal government,” Donald Trump announced on Friday, January 25. The new deal funds the government for three weeks, without paying for a border wall. The new agreement came about following discussions in the Senate on Thursday after competing votes were taken (Trump’s plan, as well as a Democratic Party alternative), as well as a massive shortage of air traffic controllers at several Eastern U.S. airports, from LaGuardia in New York to Miami.

Because it didn’t include a border wall, Trump’s critics on the left and right took to Twitter to mock the president.  “When you want a wall and get a cave,” posted journalist Eliot Higgins. “I have never seen a president go to the Rose Garden and take a defeat lap,” noted Representative Dan Kildee, a Michigan Democrat. “The resolution of the shutdown doesn’t even include a face-saving fig leave for the embarrassed amateur,” MSNBC contributor and producer for The Rachel Maddow Show Steve Benen wrote. “It’s been a while since any president suffered a defeat this complete.”

Ann Coulter, of course, slammed Trump for reopening the government. If any one person is the most responsible for the government shutdown, it’s her. Trump will improve his chances of being reelected by ignoring her, given how adversely this shutdown has been for his polls. He can be reelected without a wall.

Trump’s supporters also couldn’t resist crowing about the deal as if they were for it all along. West Virginia GOP Senator Shelley Moore Capito touted the deal thanking Donald Trump and the U.S. Senate, even though she recently voted against an identical measure. House Speaker Nancy Pelosi was attacked for “doing nothing.”

Cases for and against Trump represent just a fraction of all such posts the afternoon the agreement was reached. Hardly any covered the most compelling reason for a deal: the overworked and grossly underpaid federal employees who remained at their post, enduring all of the stress, while those who did not share in their economic pain played a dangerous game of “chicken.”

A distressed mother who read one of my columns sent me a heartrending email about their family plight with the government shutdown back in early January. “My son-in-law has been furloughed for two weeks now—my daughter says they have some savings, but it won’t last forever,” she wrote. I promised her I would write something explaining her situation.

There’s often no clear winner in a government shutdown, I’ve written recently. But there are clearly those who will lose. It’s the person who keeps your plane in the air, keeps it safe from terrorism, protects your food and from contaminants… I could go on forever. Those folks don’t care who wins. They do care about that next paycheck, and not having to work without pay, with a rumbling stomach.

So if anyone needs to be cheered, it’s those government employees. Lay off the victory lap or nasty tweet, and let’s set up an agreement to fund the government, provide a little more border security, and have a straight-up vote on the wall that both parties can take to their respective camps, as the start of the 2020 campaign to let voters decide which measure is better, instead of holding our federal workers hostage again to another round of political gamesmanship. 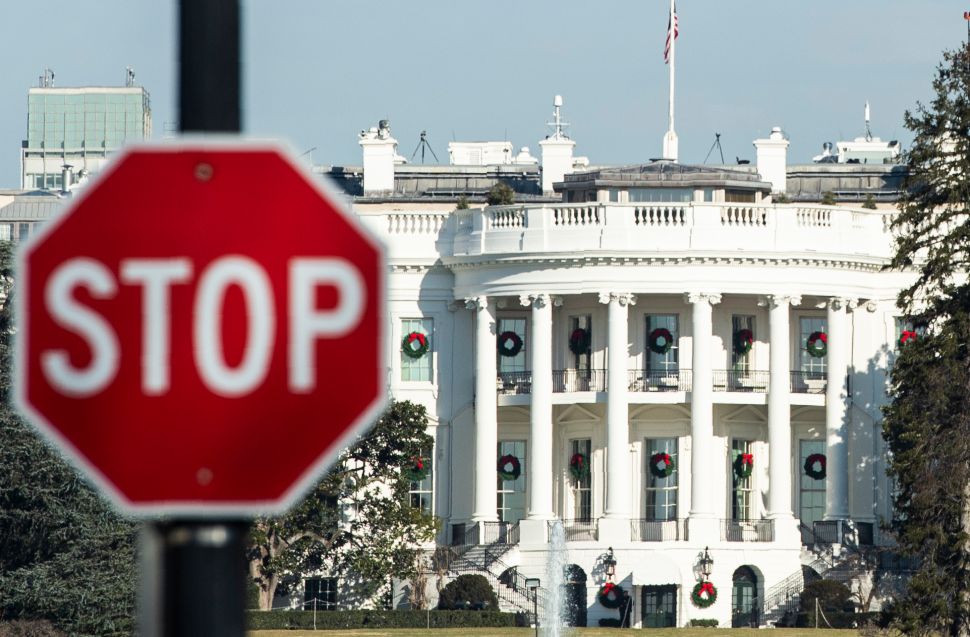