Maybe Gwyneth Paltrow’s Goop enterprise should start stocking bandages and homeopathic thrice-brewed aspirin tea in its online store alongside the scarves and yoni eggs, because according to Utah resident Terry Sanderson, getting in Paltrow’s way could leave you seeking  medical attention.

On Tuesday, the 72-year-old doctor filed a lawsuit in Summit County, in which he alleges that on February 26, 2016, Paltrow struck him from behind while skiing “out of control.” The plaintiff, who’s asking for $3.1 million, further accused Paltrow of “knocking him down, landing on top of him and causing him to suffer a concussion, brain injury and four broken ribs.”

Sanderson says he was stunned by the accident, which caused him severe discomfort that subsequently prevented him from filing the lawsuit sooner. He also told reporters that the incident in and of itself was distinctly alarming.

During a Tuesday press conference, Sanderson said that leading up to the alleged collision, he “heard this just hysterical screaming like…King Kong in the jungle or something,” and that Paltrow plowed into him seconds afterward. The mental image of Gwyneth “Exfoliating Moon Powder” Paltrow rocketing down a perilously snowy slope with no regard for her surroundings while bellowing into the wilderness indeed sounds like the stuff of Jack London’s worst nightmares.

According to the lawsuit, the Academy Award–winning Shakespeare in Love actress didn’t say a single word to Sanderson after skiing into him or ofter him any assistance: She simply got to her feet and slipped away, accompanied by her instructor, who saw the collision and who, according to one witness, immediately began verbally berating Sanderson for the debacle.

One of Sanderson’s attorneys, Robert B. Sykes, told The Salt Lake Tribune that Paltrow’s lawyers aren’t denying the collision. “Their position is that Gwyneth Paltrow was downhill,” says Sykes, “and Terry Sanderson hit Gwyneth Paltrow.” In an emailed statement to Observer, Paltrow’s representative expressed the following: “This lawsuit is completely without merit. Anyone who reads the facts will realize that.” 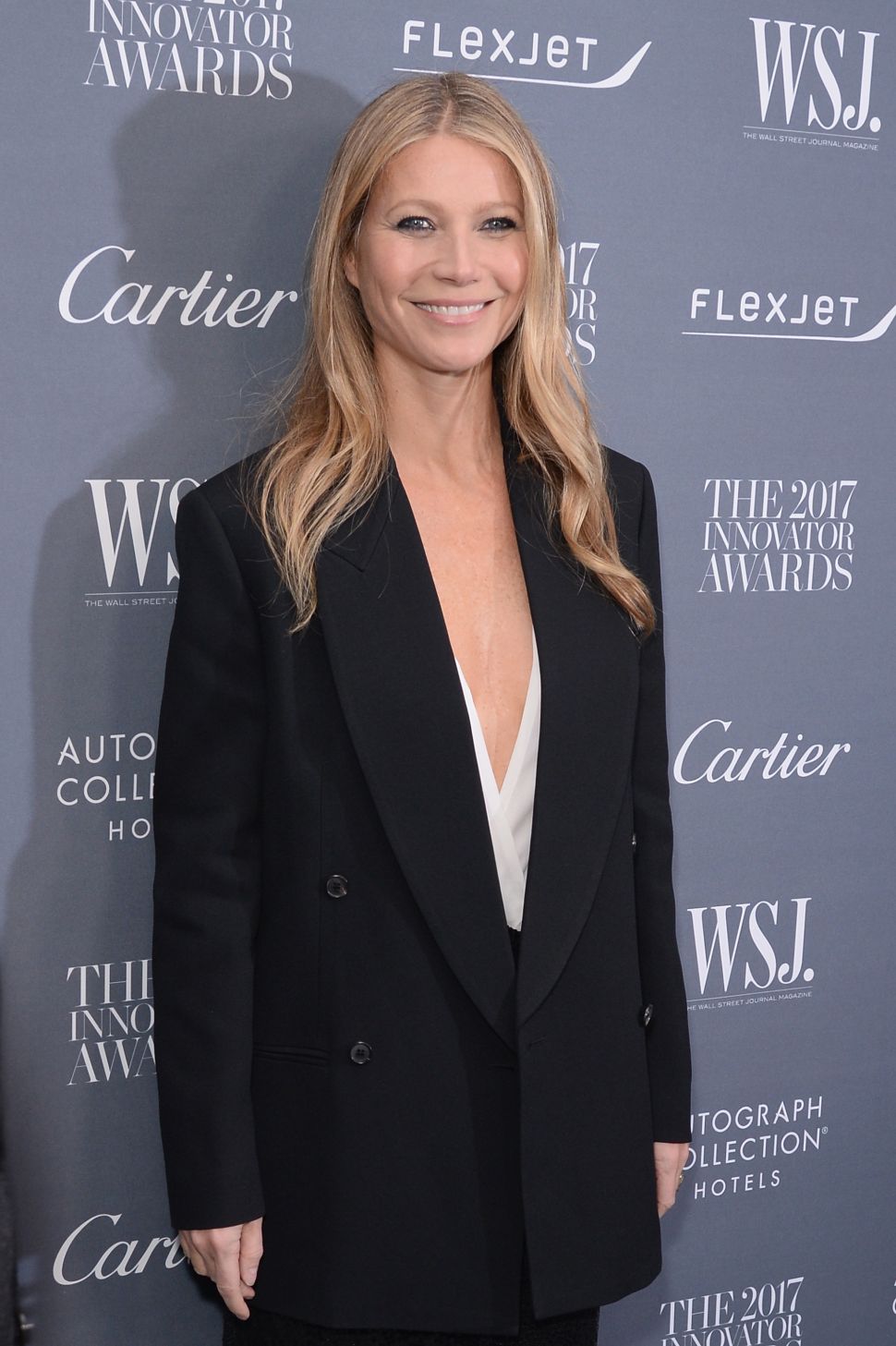