Former Trump administration officials are calling on the president to end the government shutdown.

“The government needs to be opened,” former White House economic advisor Gary Cohn told MSNBC on Thursday morning. “He’s got to get the government open.”

Cohn’s sentiments are not isolated. In a letter sent to President Trump and Congress on Wednesday, five former Homeland Security secretaries—including the recently departed White House chief of staff John Kelly—implored both parties to reach a solution. Failure to strike a deal and fund the DHS could threaten U.S. national security, according to the former agency heads.

“DHS employees who protect the traveling public, investigate and counter terrorism, and protect critical infrastructure should not have to rely on the charitable generosity of others for assistance in feeding their families and paying their bills while they steadfastly focus on the mission at hand,” wrote the group. “We call on our elected leaders to restore the funding necessary to ensure our homeland remains safe and that the Department’s critical national security functions continue without compromise.”

And Anthony Scaramucci, who only served in the White House for 11 days, said on Celebrity Big Brother Wednesday night that Republicans and Democrats “can’t get anything done,” echoing an interview he gave to CNN’s Chris Cuomo last week.

“I know there’s a lot of people who want to blame him,” the Mooch told Cuomo. “I think there’s blame on both sides. But I think that the big thing here now is that you’ve got 20 days, longest government shutdown in history. You’re going to start to affect the stock market and the economy.” 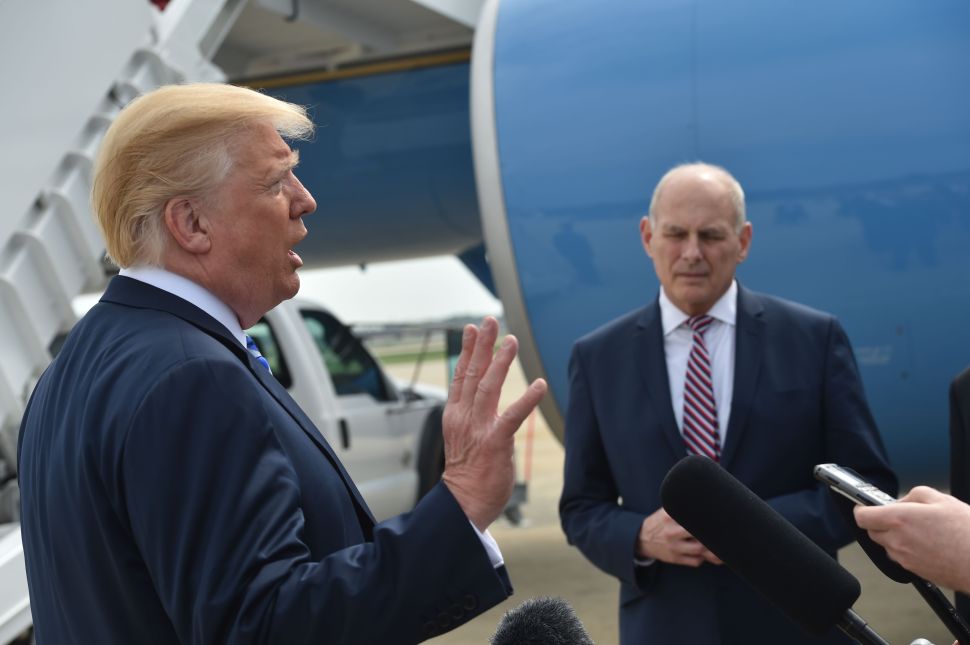