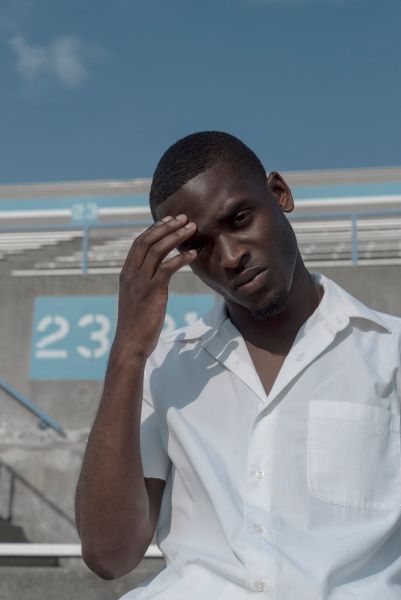 “I am a firm believer that everyone has a unique story to tell, which others can learn a lot from,” says Toronto-based creative director and model Josef Adamu. “Thus, authentic black stories should not go overlooked.” That is the M.O. behind the creative agency, Sunday School, that he started less than a year ago in April 2018 as his outlet for personal projects and as a service to execute ad campaigns and manage social media for up-and-coming people and brands, all with the main goal of bringing authentic black narratives into greater prominence in American culture.

Being “more into sports” when he was younger, it wasn’t always clear to Adamu that he would follow a creative path. But moving schools gave him a new insight into that “whole new world” and he soon became immersed in the modeling scene. 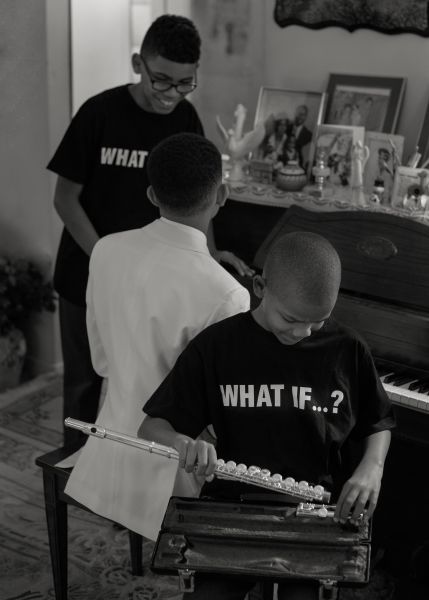 An image from the series ‘What If.’ Jeremy Rodney-Hall/Sunday School

While he still models, wanting to be “a more personable creative” for Sunday School, he quickly grew tired of just working on that goal in his own career, and so Sunday School was born. “We are definitely tapping into the market of minority storytelling,” says Adamu. “As we know, there is a lack of these stories being communicated through minority backgrounds, and I wanted to contribute to solving this problem as much as I can.” At the moment, you can find him working closely with musicians like Mick Jenkins and Jazz Cartier on their personal marketing, while rapidly growing a portfolio of photographic and video works to show how we might better present a more diverse range of stories in the media.

“These are conversations my friends and I have all the time,” he says of that goal. “Also, a need for a varied approach to how stories are being communicated. The perspectives [Sunday School] tells stories from are authentic and innovative.”

It hasn’t gone unnoticed. At the end of last year, Sunday School released a photographic essay  named The Hair Appointment, which celebrated black hair braiding. This project, he says, has been his favorite to date and represented a pivotal moment for the company. “The world loved it, and we ended up developing it into an interactive gallery space in New York City, in collaboration with OkayAfrica,” a U.S. news site focusing on music, art, culture and political stories from Africa. This reaction, he believes, shows that the black community, and all communities, are excited to see stories they can relate to. 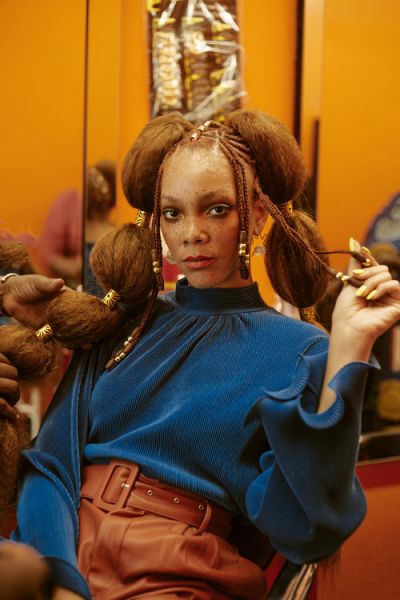 An image from the series ‘The Hair Appointment.’ Jeremy Rodney-Hall/Sunday School

“Our stories root from actual life experiences. Very rarely do we make up fictional ideas,” he says. “When an idea is genuine, the work is that much more impactful and people can relate to it on an entirely different level.”

This concept is something Adamu believes many companies do not invest enough in, and it’s an uphill battle. “A lot of companies disregard the amount of work being put in to accomplish these things,” he says. “We’re not discouraged by it. We will continue to work until we’ve aligned ourselves with brands that value our worth.” 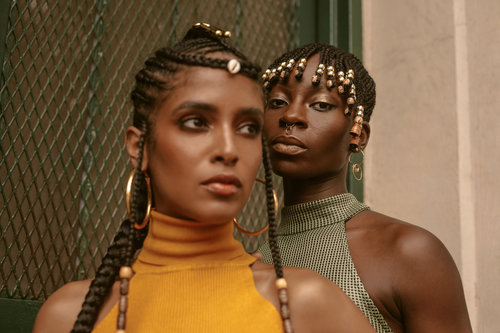 An image from the series ‘The Hair Appointment.’ Jeremy Rodney-Hall/Sunday School

While Adamu is excited for collaborations and branding opportunities for the agency, he’s also just as invested in continuing to work on his personal passion projects for Sunday School. Feeling a responsibility to communicate certain stories, this is where he believes he can “show the world what we’re capable of.”

Currently still within the first year since launch, Adamu has numerous short, mid and long-term goals for the company. This includes working on more branded content, and finding physical spaces for the visual works to be displayed, like with “The Hair Appointment” exhibition. But, ultimately, the stories, no matter if they just live online, will always be at the heart of everything they do. “There are various communities that can benefit from these projects,” he says. “So we will always ensure that there is a home to consume all this content, one story at a time.” 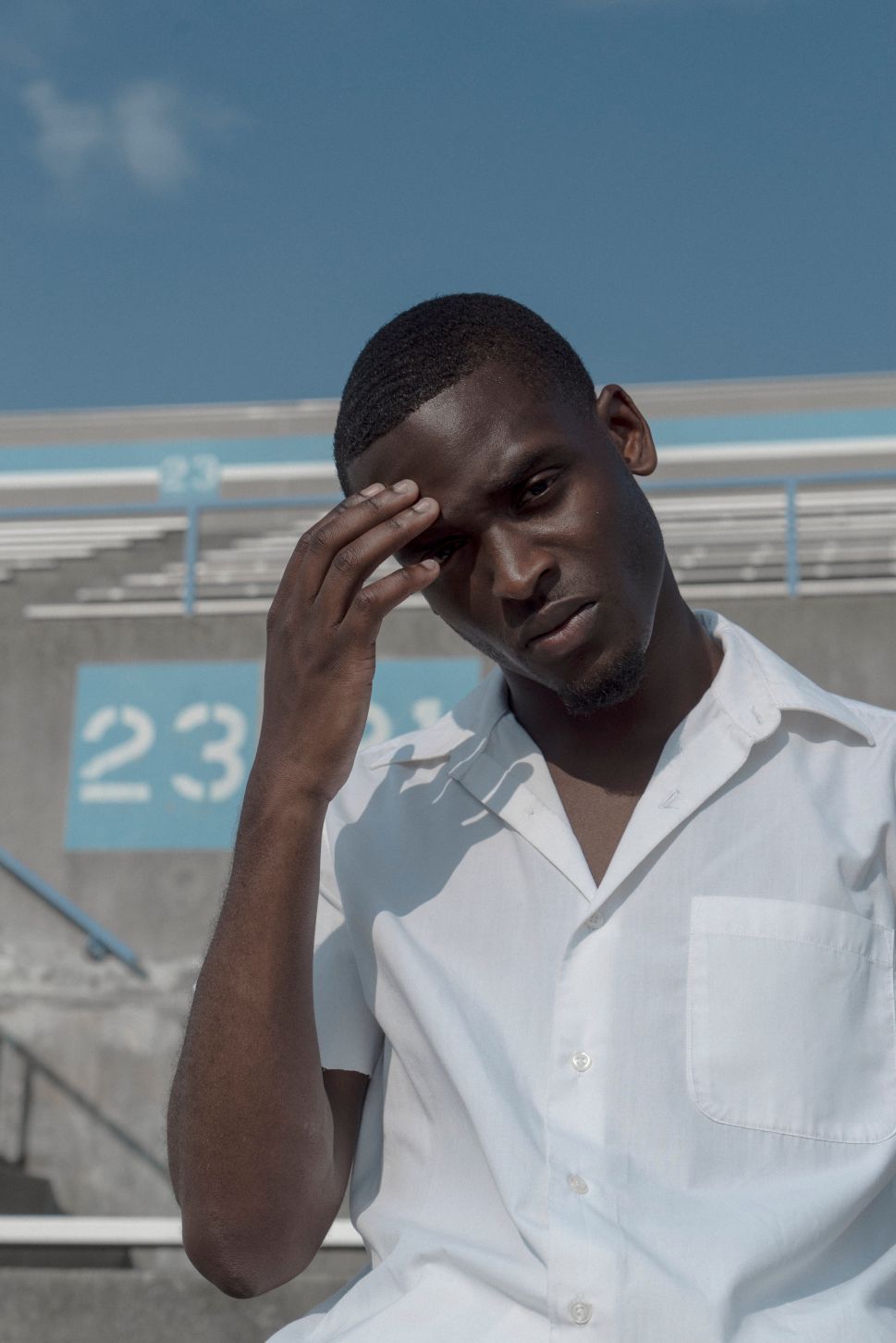