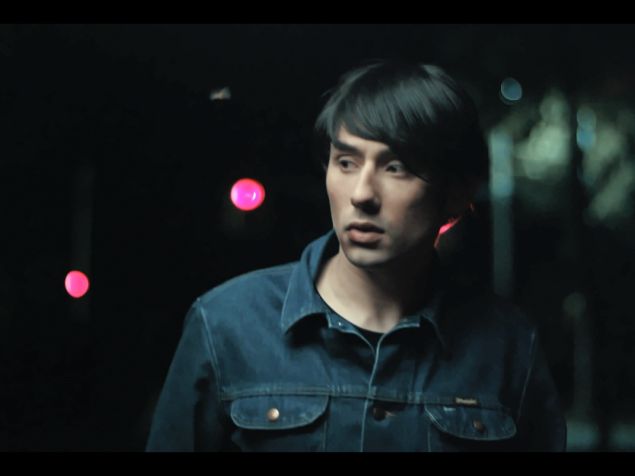 I sometimes wonder if we have enough Muses.

We’re not talking about the lowercase “muse” here, the female artist who is usually pretty brilliant in her own right but instead spends most of her time to doing some male artist’s laundry, but rather the uppercase demigoddess who personifies the mysterious process of artistic inspiration.

Yes, Greek mythology provides (among others) Melpomene, who sends us ideas for great dramatic theater, and of course Terpsichore, who kicks the minds of choreographers into gear after that first cigarette. But there must be another Muse for, say, copy editors? For surely it was she (let’s call her “Helvetica”) who devised the exquisite headline “Headless Body in Topless Bar.” No mere human mind could do that.

A less in-demand Muse (she might have to pull a couple of shifts as a barista to make ends meet) is the one who appears to stand-up comics, cabaret singers and performance artists. She is Anecdotia, and her brief is to tweak the performer’s real-life experiences into the witty and meaning patter that binds a show together.

Anecdotia was definitely in attendance Sunday evening at Train With No Midnight, one of a dozen events packed into this year’s iteration of Prototype, a week-long New York festival of cutting-edge opera and musical theater works. Though the piece let out before 7:30 p.m., the unnerving artistry of writer and performer Joseph Keckler left us feeling like it was four in the morning, and the streets surrounding the HERE venue in SoHo were uncharted canyons on the dark side of the moon.

On second thought, that description may need more quotation marks, for nothing about Keckler’s show is easy to pin down. It’s a mille-feuille of irony and anomie topped with a reduction sauce of classic downtown high-art camp. Our girl Anecdotia must simply adore this artist—she has sent him autobiographical tales that are simultaneously uneventfully banal and mystically portentous.

A similarly enigmatic ethos informs Keckler’s music, pop ballads about love and other trivia rendered oracular by his protean voice, which ranges from classically operatic bass-baritone through heady pop tenor to high falsetto extension. He hardly seems human: more like the changeling child of Dmitri Hvorostovsky and Yma Sumac, stolen at birth and raised in an isolated forest hut by Rufus Wainwright and David Sedaris.

Everything about this show is subversive: it even begins with a closing number. Then Keckler, his pleather motorcycle jacket gently squeaking, explains that this closing number was not the closing number; that’s still to come. When the finale finally does arrive, it feels both familiar and apocalyptic, just the sort of paradox this show has so elegantly earned.

Another Prototype offering, ThisTree, seems to have been developed while Anecdotia was busy cleaning espresso filters. ThisTree, also a songs-and-story piece, offered a meandering chronicle of childhood memories, family history and failed fertility treatments. The writer and performer, Leah Coloff, has had a reasonably eventful life, but her narrative sounds like raw interview material waiting for a patient editor.

But there’s not really a theater piece here. In her last bit of patter, the performer noted, “And then I met a storyteller…” Too bad she didn’t ask them to stay on to write her show. 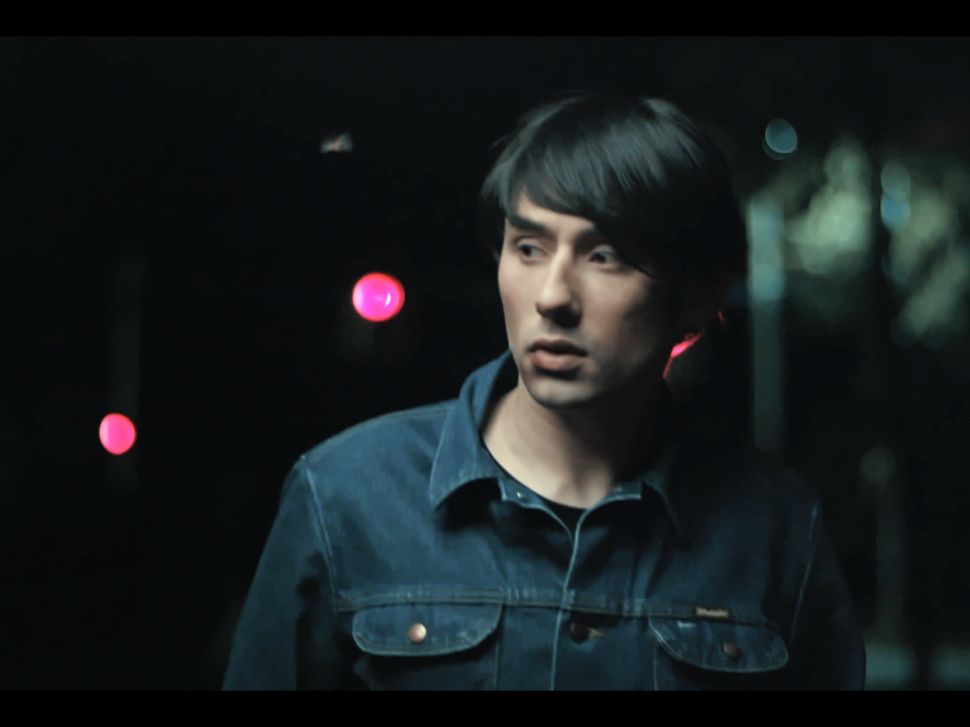