In the wake of Lifetime’s Surviving R. Kelly documentary, which comprehensively scrutinized the decades of allegations about the R&B singer’s sexual and emotional misconduct, Lady Gaga took to Twitter early Thursday morning to formally denounce her collaboration with R. Kelly and apologize for ever working with him in the first place. Gaga’s song with R. Kelly, “Do What U Want (With My Body)” appeared on her 2013 album Artpop.

“What I am hearing about the allegations against R. Kelly is absolutely horrifying and indefensible,” Gaga wrote in her Notes app, which she captured with a screenshot. “As a victim of sexual assault myself, I made both the song and video at a dark time in my life, my intention was to create something extremely defiant and provocative because I was angry and still hadn’t processed the trauma that had occurred in my own life.”

Another opposite-of-fun fact about Gaga and Kelly’s song? The music video was directed by none other than Terry Richardson, the photographer who last year was investigated by the NYPD for the numerous claims of assault leveled against him.

As a form of further penance for releasing “Do What U Want,” Gaga also said that she would make it unavailable to stream: “I intend to remove this song off of iTunes and other streaming platforms and will not be working with him again,” she wrote.

Among the scores of other celebrities who hadn’t spoken out against R. Kelly until now, Gaga’s apology is welcome, but incredibly overdue. As writers like Feminista Jones have reiterated time and time again, black women and girls have been publicly calling for Kelly to face legal repercussions for years, to little or no avail.

And still, somehow, R. Kelly’s music continues to act as a fluttering red herring that distracts some listeners from focusing on his worst alleged criminal acts; since the documentary began airing, streams of his music have increased by 16 percent on Spotify, and Kelly currently remains under contract at RCA Records.

Spotify still has a standard “This Is R. Kelly” playlist that’s accessible to listen to on the platform, and a move that Spotify made in 2018 to remove Kelly’s music from promoted playlists under a “hate conduct” policy didn’t affect his streaming numbers at all.

In other words, R. Kelly’s reputation is crumbling, but that doesn’t mean the opening bars of “I Believe I Can Fly” still aren’t ringing in your head.

“As an advocate for women and girls, I’ve heard all of the ‘but his music!’ excuses before,” Feminista Jones wrote recently on Vox. “There is no song recorded by R. Kelly that makes me think defending him is more important than protecting vulnerable black girls from harm.” 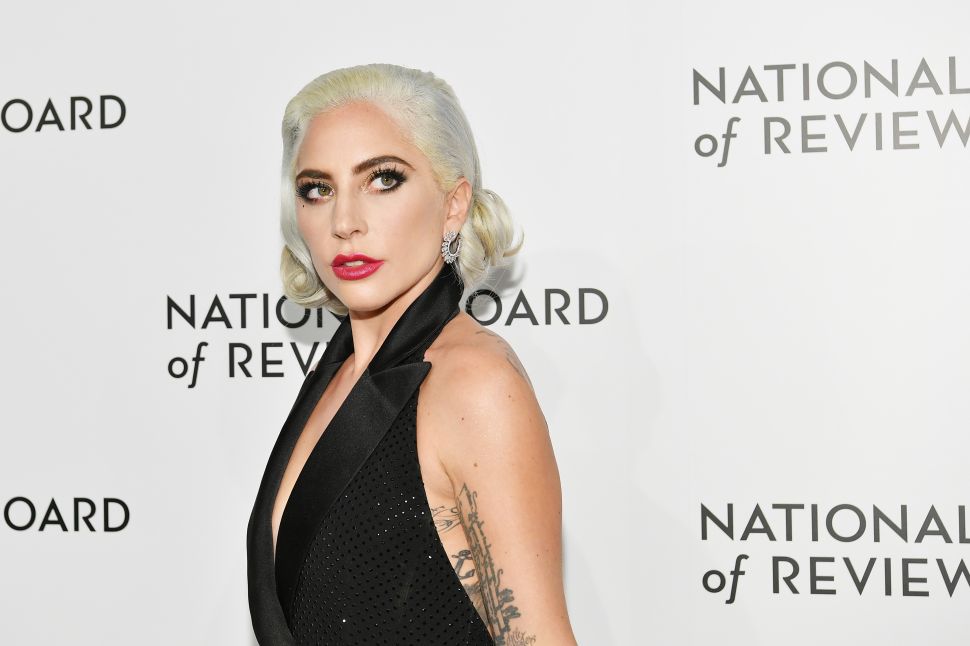