If you’ve ever wondered what it looks like to be at the point in your career where you’re powerful enough to do almost anything, look no further than the hot streak Lin-Manuel Miranda is currently enjoying.

According to Miranda’s father, the mastermind who figured out how to repackage the life of Alexander Hamilton as a ludicrously profitable (though divisive) hip-hop stage production is currently in talks with Disney about following up 2016’s Moana (Miranda was that beloved film’s primary songwriter) with an animated musical starring a Latina princess as the heroine.

If the project, which Miranda would cowrite, comes to fruition, it could be a watershed moment for the juggernaut studio and for big-screen representation as a whole. A Latina princess would constitute a very welcome update to Walt Disney’s current roster of princesses, the majority of whom are white. The company has built a huge portion of its brand on the popularity of the Disney Princesses, and in recent years it has flirted with more “gender-neutral” narratives in order to tempt adolescent boys away from the offerings proffered by Marvel and DC Comics.

“They’ve tried to make the princesses more independent and to have more of a voice, but at the same time there’s a recognition that there’s also an appeal—even if it’s not as modern—to pretty dresses and beautiful castles,” a former Disney executive told The Wall Street Journal last year.

With Moana, Miranda proved that he could render music and lyrics that spoke to the anxieties universally shared by adolescent girls (“When will my life begin?” “I wonder if I’m a disappointment to my parents,” etc.) while also getting culturally specific with the character. Moana is Polynesian, and the movie’s plot hinges on a figure who’s central to Māori mythology.

Miranda’s debut Broadway musical, 2008’s In the Heights, followed the richly textured and interwoven stories of a community of friends and family living in Washington Heights, a largely Hispanic-American Manhattan neighborhood. Heights won the Tony Award for Best Musical, and the play’s depiction of joy in the midst of struggle, alienation and gentrification had a profound effect on the Great White Way.

Disney has a responsibility to its diverse, expanding audience to make a movie about a Latina character whose origins and identity are entirely unambiguous. Miranda, whose oeuvre has thus far established that he’s committed to bringing stories about historically underrepresented communities to the main stage, seems like a more than capable candidate to take the reins. 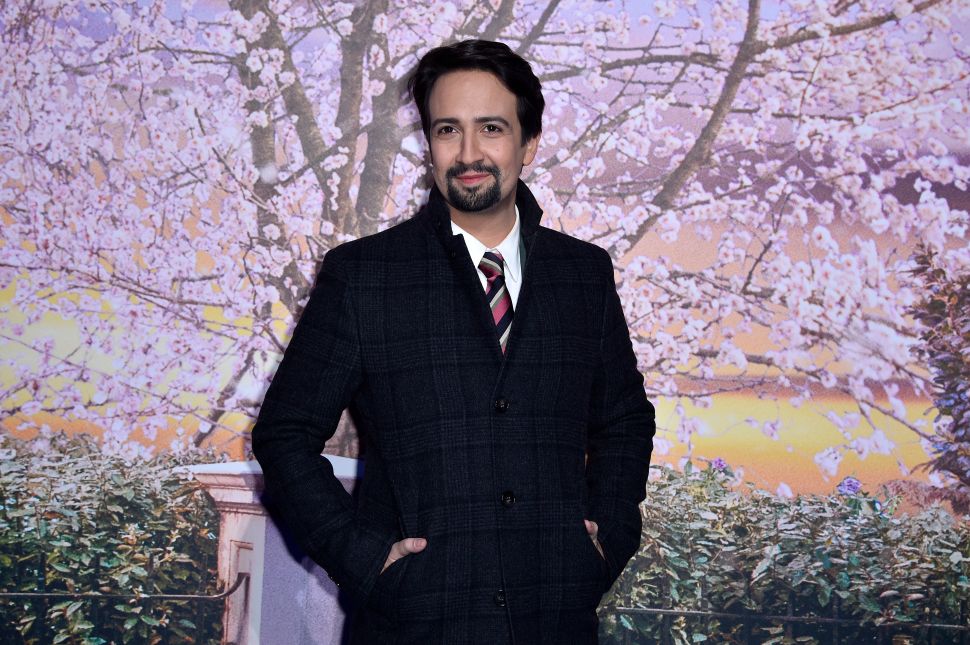