“I am disappointed. I am embarrassed. I am ashamed,” venture capitalist Roger McNamee said of Facebook and its founder, Mark Zuckerberg, in his new book Zucked: Waking Up to the Facebook Catastrophe.

McNamee, a co-founder of private equity giant Silver Lake Partners and the former head of the T.Rowe Price Science and Technology Fund, was an early investor in Facebook and a mentor to Zuckerberg in the company’s founding days.

“I was one of the people he would call on when confronted with new or challenging issues,” he said, in a book excerpt published by Time magazine this week. “Mentoring is fun for me, and Zuck could not have been a better mentee. We talked about stuff that was important to Zuck, where I had useful experience. More often than not, he acted on my counsel.”

But not anymore. McNamee said he had tried to warn Zuckerberg and his chief operating officer, Sheryl Sandberg, before the 2016 presidential election about the possible impact of Russian meddling after noticing a surge of misinformation on Facebook earlier in the year.

But his words largely fell on deaf ears. As we learned later, Facebook didn’t begin to address Russia-linked ads in the 2016 election until nearly two years later. By the company’s own admission, it wasn’t aware of the problem until September 2017.

“It took me a very long time to accept that success had blinded Zuck and Sheryl to the consequences of their actions,” McNamee wrote. “The people at Facebook live in their own bubble. Zuck has always believed that connecting everyone on earth was a mission so important that it justified any action necessary to accomplish it.”

Without question, this value is still holding strong at Facebook. In response to Time‘s publication of McNamee’s book excerpt, Facebook pointed to a post authored by Sandberg last month, in which she reiterated the view once again that “‘to give people the power to build community and bring the world closer together’—is more than words to me. It’s what motivates me every day.”

Sandberg went on to list a number of “fixes” for the upcoming year, including expanding Facebook’s security team, blocking misinformation and increasing transparency. But, like many other Facebook critics, what McNamee is calling for are much more fundamental changes, particularly in Facebook’s advertising-driven business model, its algorithms that dictate what every user sees in their News Feed and, perhaps the most difficult, its leadership team.

So far, Facebook is nowhere near these solutions. Neither Zuckerberg nor Sandberg has expressed any intention to step down. Facebook is still working hard to gather every granular piece of user information to perfect its algorithms. (Just consider how much data it will learn from the “10-year challenge” that’s still going viral.) And Facebook hasn’t really figured out any new ways to make money other than selling advertisements.

“They respond to nearly every problem with the same approach that created the problem in the first place: more AI, more code, more short-term fixes,” wrote McNamee. 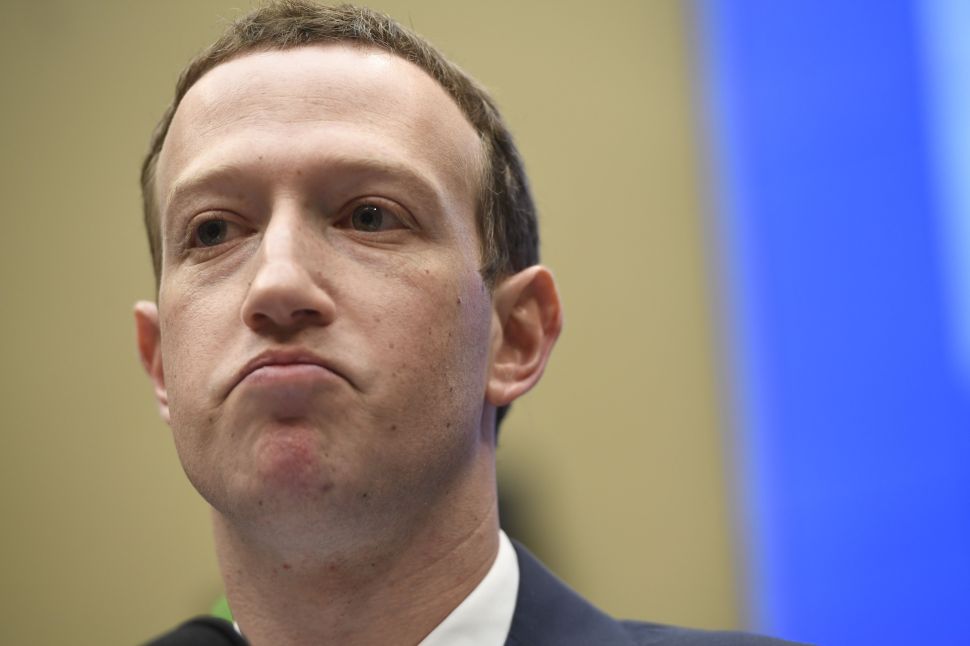