Avengers: Endgame is set to be an absolute mammoth cinematic event, but it will also be a goodbye of sorts to the Marvel Cinematic Universe as we know it. Many of the main Avengers cast members will see their Marvel contracts expire with the film, and while they’re all open to renegotiate additional appearances, most of them are expected to walk away. Marvel Studios head Kevin Feige has previously teased a “definitive ending” to the culminating chapter, after all. Yet that doesn’t necessarily mean our favorite MCU characters will be gone forever.

“[Robert Downey Jr.] embodies that character really well, audiences love him and Marvel pays him a lot of money to do it,” Wall Street Journal reporter and The Big Picture: The Fight for the Future of the Movies author Ben Fritz recently told Observer. “Yet he is not bigger than Iron Man, and when he leaves the series, there will certainly be more Iron Man movies with new stars.”

We’ve already pondered who could be the next Iron Man, but what about Thor? There’s simply too much cash at stake for Marvel to retire the character entirely (especially after the rousing success of Thor: Ragnarok), and if Chris Hemsworth really wants out of the role, someone will have to step up. Here, our top suggestions. 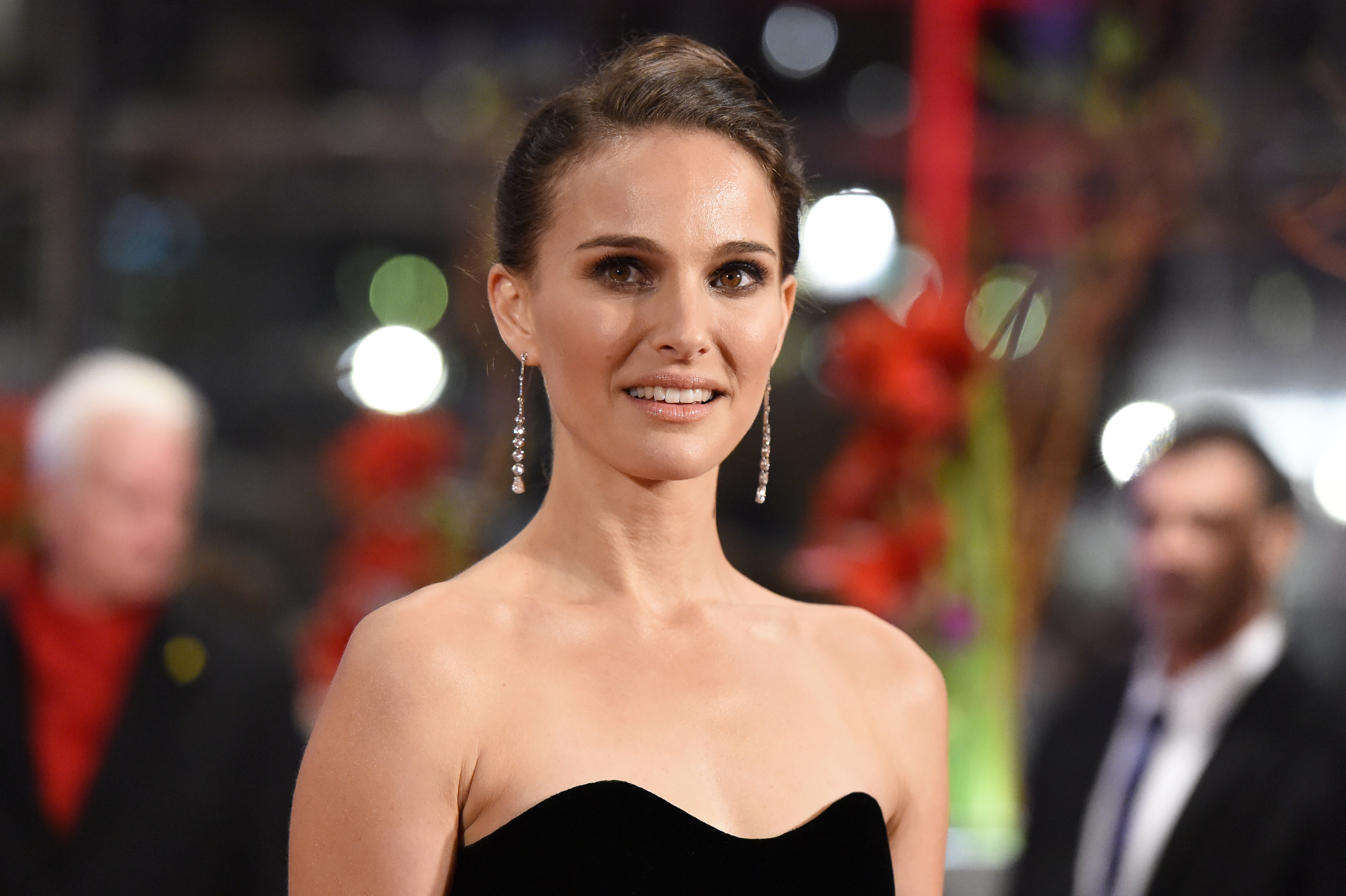 The Oscar-winning actress is a logical replacement for Hemsworth given that she’s already been introduced in the Marvel Cinematic Universe and her character, Jane Foster, was given Thor’s power in the comics. The source material has teed this one up nicely. While Portman has said she’s “done” with the MCU, there’s always the possibility she could be lured back by the promise of her own blockbuster franchise.

Portman had been the female lead of the Thor films since way back in Phase I, but she was underused in the first two entries in the franchise and never made an appearance in any Avengers flick. This could be an opportunity to right that wrong and keep the MCU’s star power shining into Phase IV and beyond. 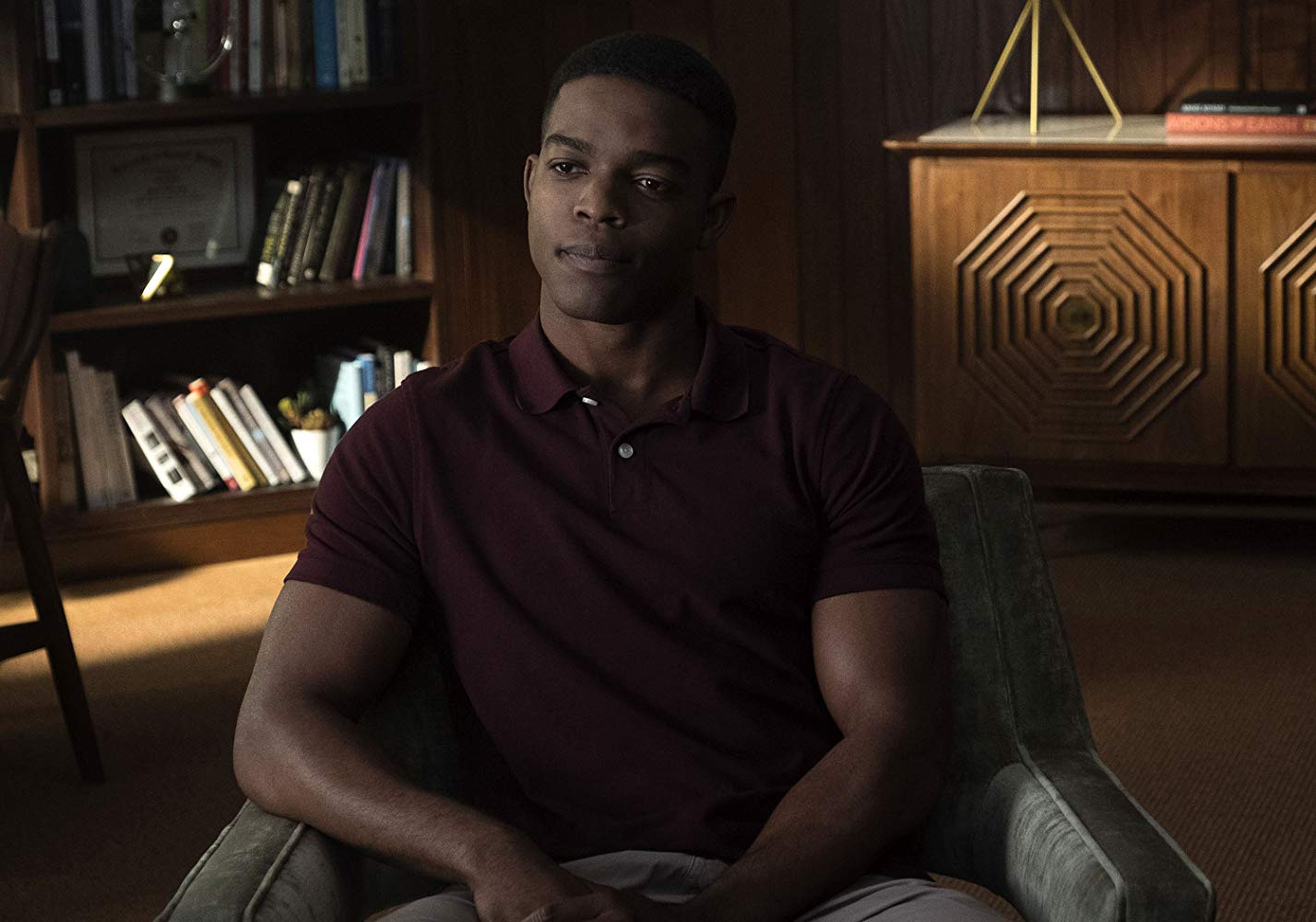 Then again, star power isn’t what it used to be in Hollywood as the name of the franchise has become more important than the name of its stars. That opens the door for a young up-and-comer—who won’t cost nearly as much as an A-lister like Portman—to land the role. Someone like James, who’s 25, fits the bill.

The young actor first caught our attention with 2014’s Selma and 2016’s Race. But he really began to turn heads last year with his leading roles in Barry Jenkins‘ If Beale Street Could Talk and Amazon’s buzzy drama Homecoming. He’d use his considerable talent to imbue Thor with genuine pathos—not to mention, he’s got the body of a Norse god. James is on the cusp of huge opportunities, and this could be one of them. 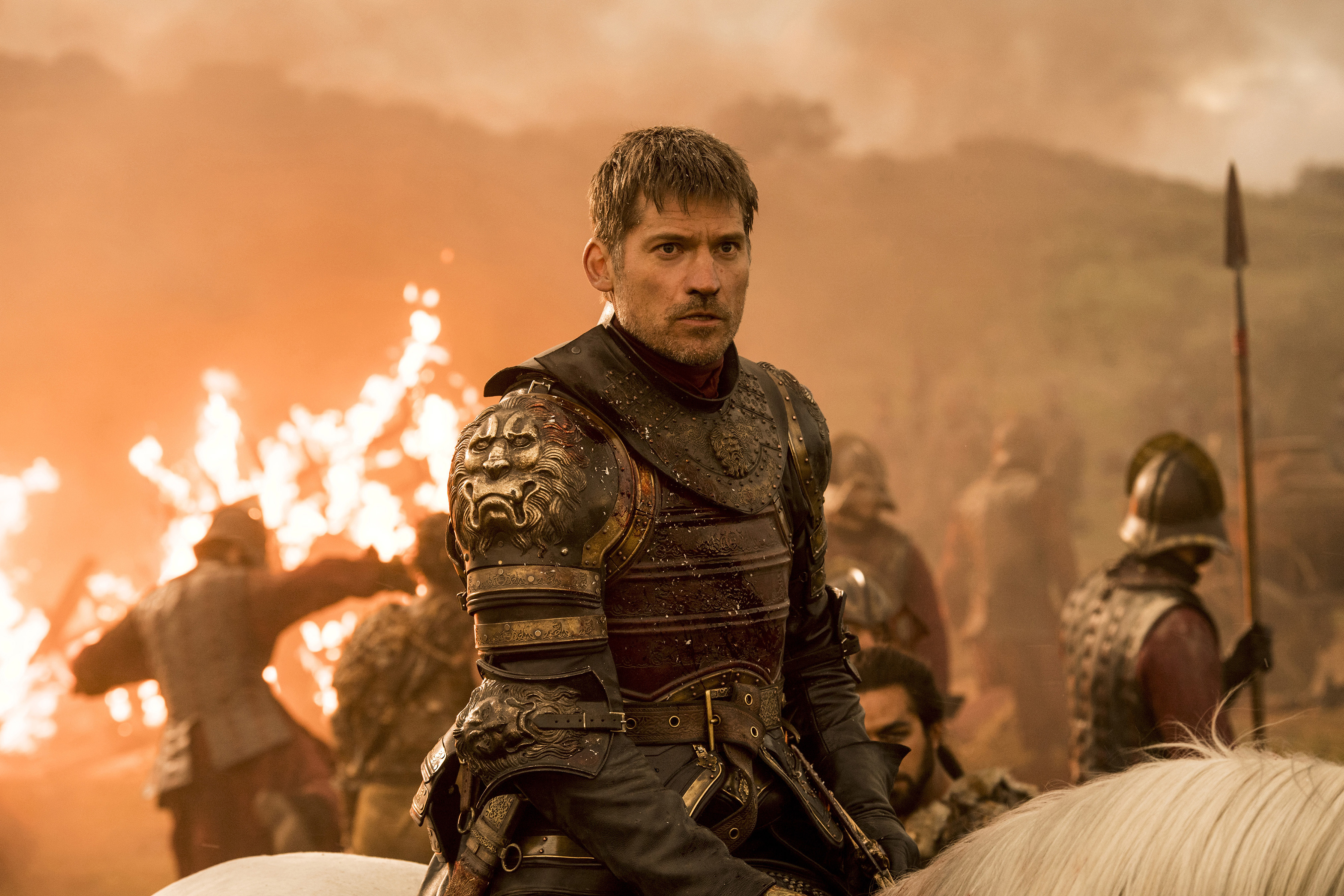 The 48-year-old Game of Thrones star is much older than Hemsworth was when he first took on the part (he was 28). But if Marvel were to recast and potentially reboot the character down the line, why would the studio want to make a carbon copy of the previous trilogy’s Thor? We’ve already seen a young and brash warrior grow into the role of capable and mature leader. Wouldn’t it be more intriguing to witness him struggle with his kingdom’s strife and a midlife crisis?

Seeing Thor as an aging monarch with the fate of the nine realms on his shoulders (his father Odin shouldered the same burden) would be an entirely new look for the hero. We’ve already seen what Coster-Waldau can do with Jaime Lannister’s incredible arc, so just imagine the complexity he could bring to this performance.