Warner Bros.’ Aquaman is the first DC Comics film to cross $1 billion worldwide in seven years—and the first movie in the shared DC Universe to do so, period. To some, it marks the righting of the ship for the oft-beleaguered franchise, which has previously failed to live up to critical and commercial industry expectations. But it isn’t the only shared cinematic universe with a bright future.

The Fast and the Furious franchise remains one of the biggest box office successes in film history. With a Dwayne “The Rock” Johnson–led spin-off arriving in August and a ninth F&F feature hitting theaters next year, it’s more than likely the series will end up releasing four films in a row that have grossed more than $1 billion (insert Larry David “Pretttty Goood” GIF).

Elsewhere, Legendary’s MonsterVerse is primed to reach a fever pitch with the release of May’s Godzilla: King of the Monsters, while this weekend’s Glass will conclude the story arc of what is arguably cinema’s first-ever original shared universe. And, of course, we’ll always have Star Wars, which is going to be around until humanity can actually reach a galaxy far, far away.

But can any of these blockbuster buffets emerge as a real threat to the Marvel Cinematic Universe?

Over the course of 20 films in 11 years, the MCU has grossed nearly $18 billion worldwide to go along with the near-universal praise it has received for practically every one of its features. April’s Avengers: Endgame will mark a climax to the universe, but not a finale; 11 more films are in some form of development, and Disney’s purchase of Fox will grant the studio ownership of the beloved X-Men and Fantastic Four characters. The MCU isn’t slowing down anytime soon.

“The Godzilla franchise may have the most potential [to compete with Marvel] because it doesn’t feel quite as exhausted,” Kendall Phillips, who teaches Rhetoric of Film: Marvel Cinematic Universe at Syracuse University’s College of Visual and Performing Arts, told Observer.

Phillips does think that DC stands a chance as well—it’ll just be a challenge. “Streaming will help them build the core audience,” he said. “Wonder Woman and Aquaman‘s success seems to have found the right tone for them. But DC will always be compared to the Marvel film-verse and might always, unfairly or not, be considered second-tier status. They can’t reclaim the throne without going dark for a few years and then returning with a total reboot.”

The future of DC appears to rely more on stand-alone efforts than shared cinematic world-building, which will help the comic book movies separate themselves from Marvel’s prolific output. Legendary, meanwhile, has built its shared MonsterVerse from the ground up in a decidedly un-Marvel-like manner. Spoiler alert: It’s working.

“Godzilla has the potential to build itself out with amazing spectacle while not feeling like a rehash of Marvel,” Phillips said. “Marvel is about heroes feeling bigger than life—the Godzilla franchise is about monsters that actually are bigger than life.”

While the MonsterVerse may never be as purely profitable as the MCU—over two films, MonsterVerse has grossed a little more than $1 billion—it, too, is based on beloved source material that weaponizes nostalgia. 2014’s Godzilla and 2016’s Kong: Skull Island both made money as crowd-pleasing monster movies of epic proportions. And the excitement surrounding the series only seems to be growing; Godzilla: King of the Monsters boasted arguably the best trailers of 2018, and 2020’s Godzilla vs Kong is just the icing on the cake. Now, if we’re ever lucky enough to witness Thanos fight the lizard and the ape, then we’ll be set for life. 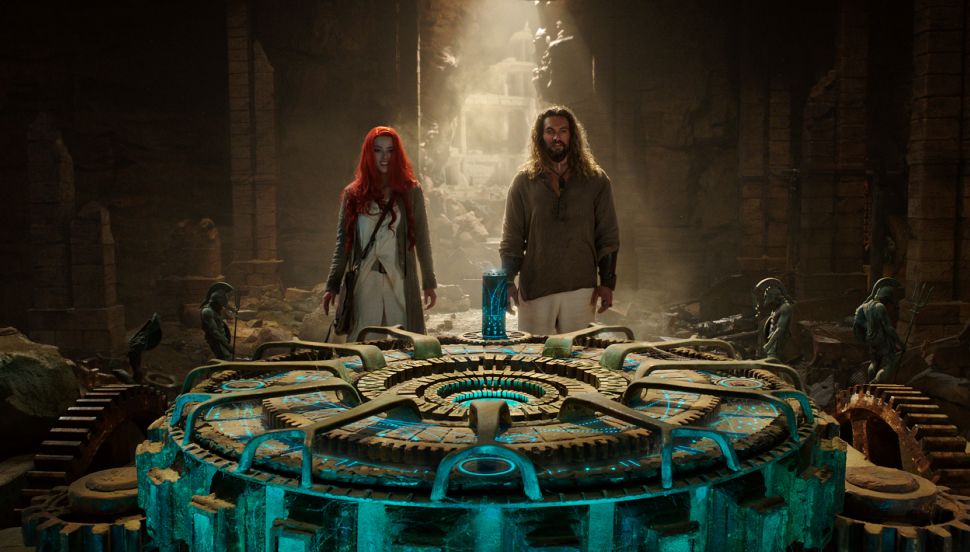