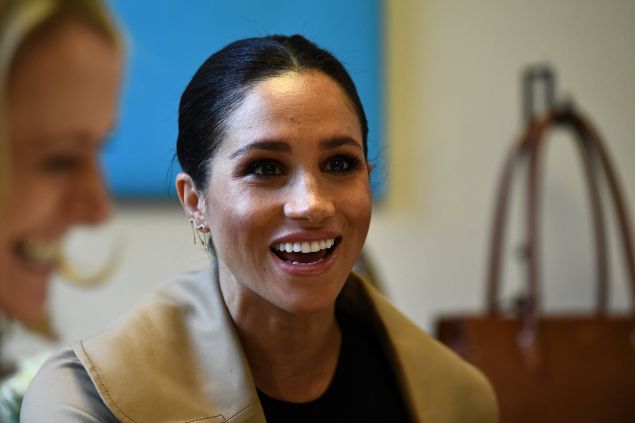 Even though Meghan Markle is now a royal who lives in palaces and never needs to prepare a meal ever again, she hasn’t lost her culinary prowess. The Duchess of Sussex proved she’s still the ultimate hostess this past weekend, combining some of her favorite American and British dishes for a small, intimate affair. 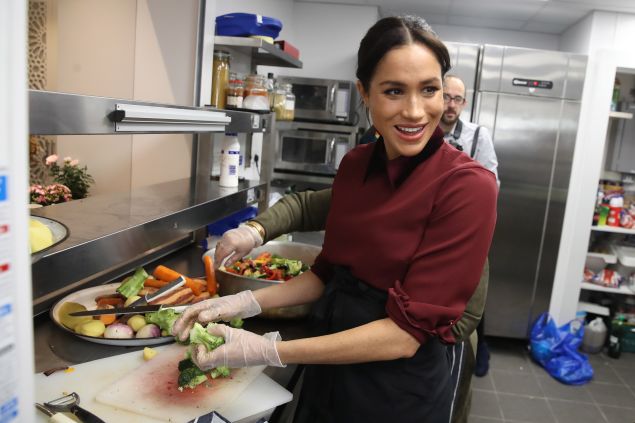 The Duchess of Sussex is still the ultimate foodie. CHRIS JACKSON/AFP/Getty Images

Markle hosted her pal, makeup artist Daniel Martin, for a lunch at Kensington Palace, and she served her trusty avocado toast with some classic English tea. Martin, who has worked with Markle for years, helping her with red carpets and events back when she was a Suits actress, is also the man responsible for Markle’s luminous royal wedding look.

Martin provided a rather rare inside peek at the palace and Markle’s everyday life when he Instagrammed a photo of the table setting, which included two plates of homemade smashed avocado toast drizzled in olive oil and sprinkled with a touch of pepper, as well as a traditional English tea and chocolate truffles, which, by the way, are making us very hungry right now.

Back to our Tig days…❤️ Thank you Meghan for being the consummate hostess this weekend and still being the #avocadotoast whisperer, YUM! 🤷🏻‍♂️ 🥑🍞☕️ #foodie #foodiegram

Martin lauded his friend’s kitchen expertise in his photo caption: “Back to our Tig days… ❤️ Thank you Meghan for being the consummate hostess this weekend and still being the #avocadotoast whisperer, YUM.” So no, Markle has not forsaken her food blogger roots (RIP The Tig).

Markle’s tea set is courtesy of Soho Home, the interiors collection from Soho House inspired by the decor of the exclusive members-only club. The Duchess is a big fan of Soho House, and she and Prince Harry would meet there when they started dating. She also went to Soho Farmhouse for her bachelorette party (sorry, “hen do”), and even hired Soho House’s former head of design to help her with the interiors at Frogmore Cottage. 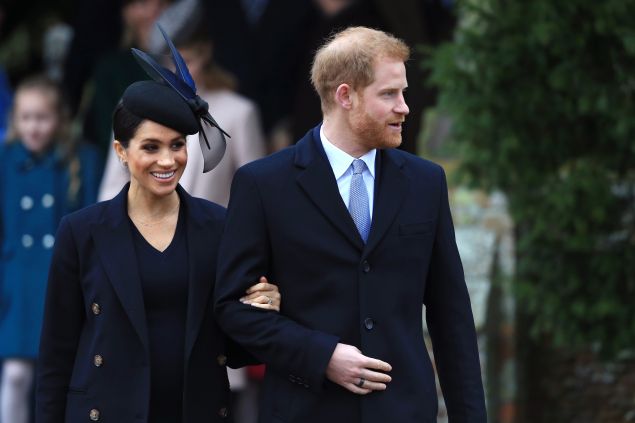 The Duke and Duchess of Sussex are big fans of Soho House. Stephen Pond/Getty Images

The Country House teapot she used for this lunch is priced at $55, with the cup and saucer set going for $19—and, believe it or not, they’re not sold out yet. So even if you can’t score an invite to Kensington Palace for a home-cooked meal by the Duchess of Sussex, you can still sip your tea exactly how she does. 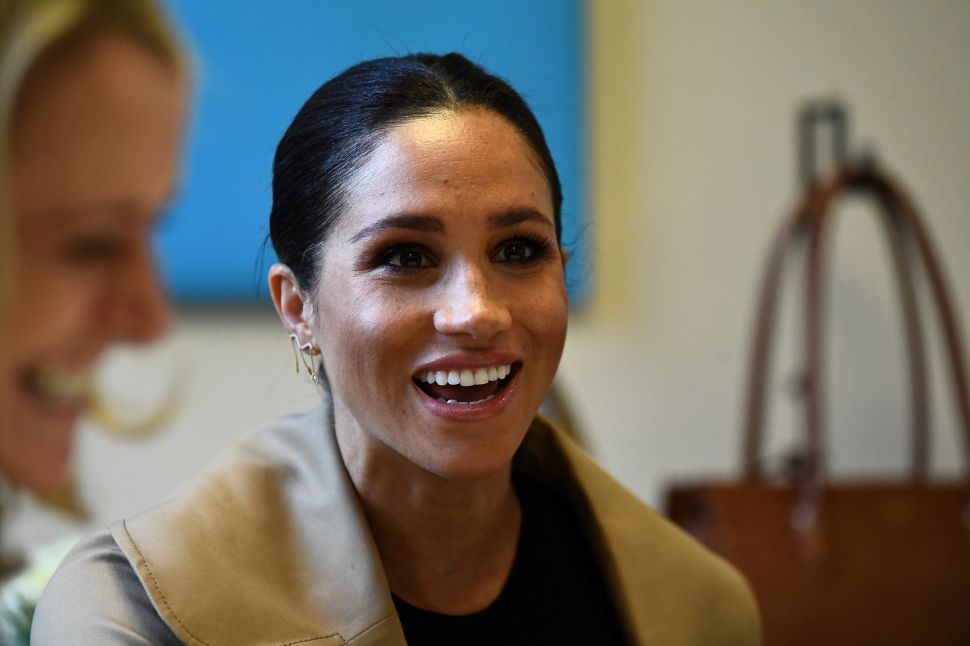