Paramount Pictures enjoyed a bounce-back year at the box office thanks to the success of A Quiet Place, Mission: Impossible—Fallout and Bumblebee, but it still isn’t slaying the competition in Hollywood’s ongoing franchise wars (perhaps that’s why the studio has partnered with Netflix). In an effort to improve its blockbuster slate, Paramount has been developing an adaptation of the Tom Clancy novel Without Remorse as a potential franchise vehicle for rising star Michael B. Jordan. On Wednesday, the studio took another step in bolstering this property to meet its lofty ambitions.

Variety reports that Yellowstone creator Taylor Sheridan has been brought on to rewrite the script for filmmaker Stefano Sollima, who also directed the Sheridan-penned Sicario: Day of the Soldado. Sheridan is a white-hot screenwriting name in the industry right now thanks to the huge success of Yellowstone (which earned Paramount Network north of five million weekly viewers this year), the Oscar-nominated Hell or High  and 2015’s Sicario. His involvement is indicative of Paramount’s hopes for this property—Jordan is already attached to an adaptation of Clancy’s Rainbow Six in which he’d play the same role, John Clark. (Sheridan recently finished filming Season 2 of Yellowstone.)

For those unfamiliar with John Clark, the character is a former Navy SEAL-turned-CIA operative who has popped up in 17 Clancy novels, often as a supporting character to the more well-known Jack Ryan. But the Without Remorse novel finally delved into his background and how he wound up working for the CIA.

Though Tom Cruise seems intent on jumping out of airplanes for years to come, the reality is that he can’t defy death as Ethan Hunt forever. And although Bumblebee marks a critical high for the Transformers series, it isn’t the type of box-office smash hit that can anchor an entire release schedule.

The hope is that Sheridan, Sollima and executive producer Akiva Goldsman—along with Jordan, who is also producing Without Remorse—can develop the Clark character into a franchise-leading protagonist in the same vein as Matt Damon’s Jason Bourne. On paper, this all seems to be moving along quite well. 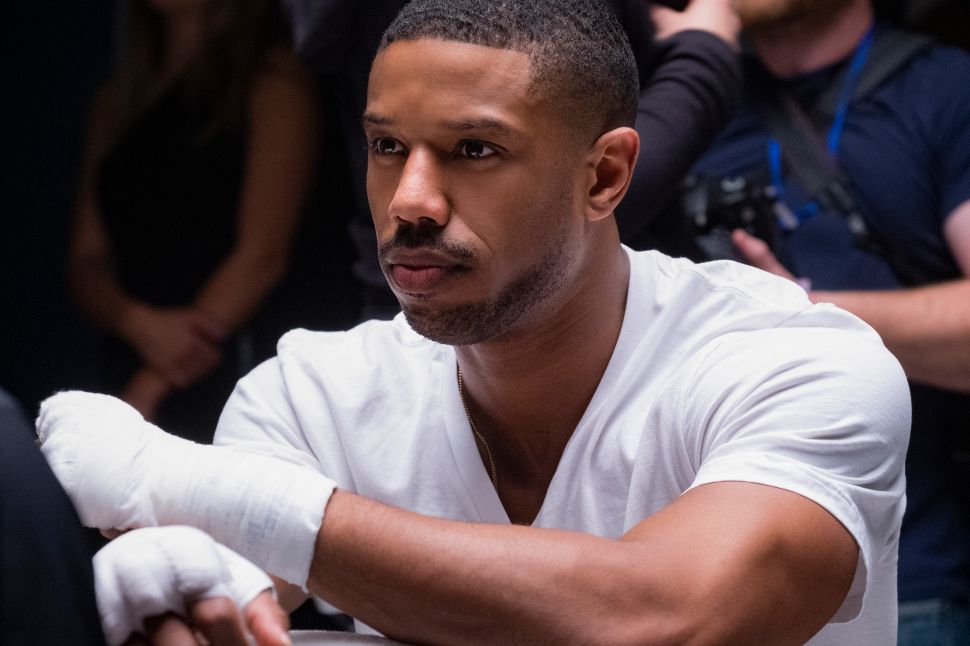