Microsoft has survived a terrible year for tech companies. It ended 2018 on a strong note, while almost all of its peer tech giants have seen their market values evaporate by a third or more amid a stock market rout. That’s why the company figured now is a good time to put some of its balance sheet earnings to good use. How about solving a social problem it helped create in the first place?

However, it doesn’t mean Microsoft is making a generous half a billion dollar donation. The majority of the $500 million pledge will be loans. Microsoft is lending $475 million to developers at a below-market interest rate to subsidize the construction of low- to middle-income housing. Then, the remaining $25 million will be given as grants to organizations that provide homeless services in the area.

Microsoft said it will make very little profit from the loans and that anything it earns will be reinvested back into the project.

Even better, the move effectively puts Amazon, another tech giant in Seattle—and therefore a contributor to the area’s housing crisis—in a bad light.

Amazon and Microsoft are two of the largest employers in Seattle, each employing about 40,000 people in the area. Despite Amazon’s booming business and the tens of thousands of job opportunities it has created, the company has earned a bad rap for its lack of participation in public service.

In fact, a key reason Microsoft started looking into the housing pledge was Amazon’s objection to a tax proposal last May that would have helped the city raise $75 million to fund homeless services and affordable housing. The tax proposal would charge large companies (with an annual profit over $20 million) in the Seattle area an annual tax of $500 per employee. Amazon, which was planning to hire 7,000 new workers in Seattle and was building new facilities at the time, was strongly opposed to the plan. The city eventually passed a smaller tax plan that would charge only $275 per employee at qualified companies.

Tech companies are no stranger to homelessness and housing crises in their hometowns. San Francisco, for instance, has struggled with out-of-control surges in rent and home prices for years as a result of high-income tech workers flocking into the area coupled with the city’s heavy restrictions on new housing construction.

Some Silicon Valley tech CEOs, such as Salesforce founder Marc Benioff, have expressed concerns over these problems in recent years and have pushed for tax hikes on large companies to fund homeless services. 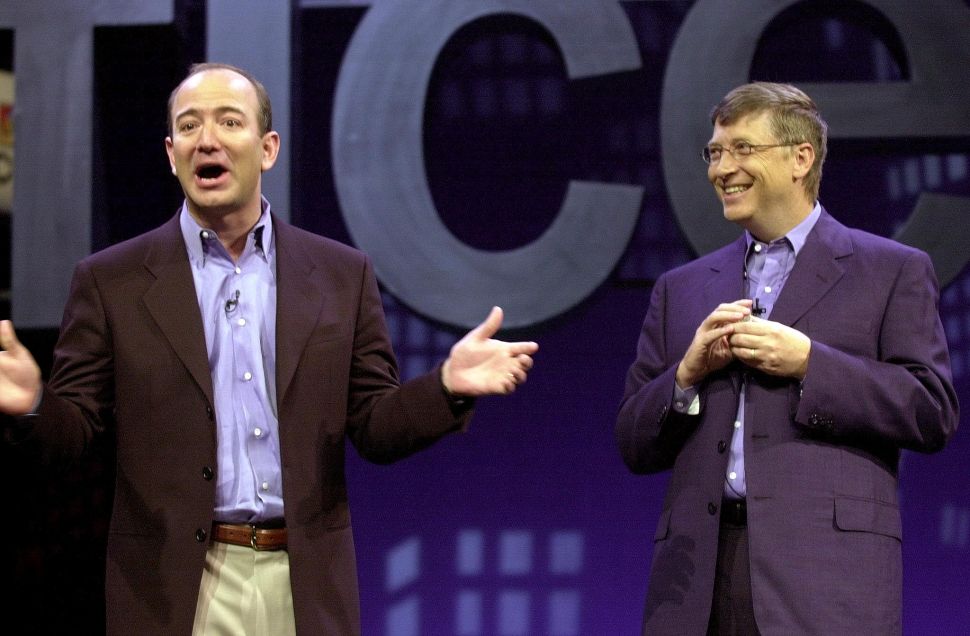