On Monday night, news broke that Paramount Pictures and Mission: Impossible—Fallout director Christopher McQuarrie had reached a deal for two more M:I films. The franchise that once defined itself by its rotating cast of filmmakers has now officially been handed over to McQuarrie, who became the first director to helm more than one installment, for the long-term. The new films, which will be shot back-to-back and released in 2021 and 2022, will be the seventh and eighth entries in the franchise, and mark McQuarrie’s third and fourth times behind the M:I camera.

It’s hard to argue the appeal of this move. Though Fallout served as a natural conclusion for Tom Cruise’s Ethan Hunt character, it was also a critical and commercial high point for the series. Why wouldn’t a franchise-best $790 million worldwide and the most compelling action sequences of this decade persuade a streaky Paramount to lock up a good thing? But the move may also dash some fans and industry observers’ hopes for franchises outside the Mission: Impossible universe.

McQuarrie has previously expressed interest in taking on either a Man of Steel sequel with Fallout co-star Henry Cavill (who seems to have hung up the role) or a Green Lantern Corps movie for DC Films. He also noted on the Fallout DVD bonus material that he’d love to make a James Bond picture one day. Now it doesn’t look like either option is in the cards anytime soon.

McQuarrie was a successful longtime screenwriter (he won an Oscar for The Usual Suspects) before jumping in the director’s seat. But with just three feature films under his belt, he has quickly established himself as a virtuoso action engineer with a keen sense for well-paced story beats; Fallout was a master class in dramatic tension. Those strengths would have done wonders for the beleaguered Superman—who hasn’t been given a film wholly worthy of the character in decades—or the long-gestating Green Lantern Corps. His take on 007 could have rebooted the series after Daniel Craig’s final upcoming outing and set the franchise up for an exciting future. But with this new time commitment, it’s hard to imagine studios waiting three years for McQuarrie’s schedule to free up again.

Warner Bros. missed out on a rising talent and fan favorite, as did Eon Productions. But you have to give props to Paramount CEO Jim Gianopulos for not letting McQuarrie escape like J.J. Abrams. The Star Wars director helmed just three films under his generous and expensive deal with Paramount, which expired last summer, the last of which was 2013’s Star Trek Into Darkness.

It’s great that we have two more top-tier Mission: Impossible films to look forward to (RIP to Tom Cruise’s bones), but it comes at the cost of other beloved blockbusters benefiting from McQuarrie’s involvement. Hollywood isn’t a zero-sum game. 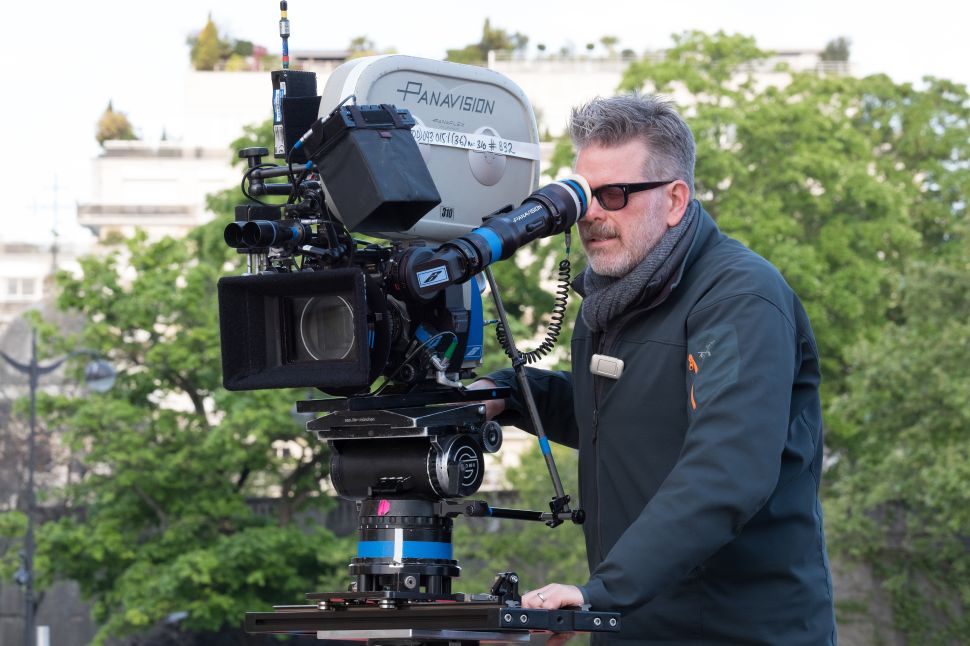