Ever since it launched itself into the original programming arena in 2013, Netflix has been very open to paying a premium for quality content and content creators. The first two seasons of House of Cards cost $100 million, while the first 20 episodes of The Crown set the streaming service back $130 million. It has also doled out staggering mega-deals to the likes of Shonda Rhimes (who was handed $100 million to develop new series), Ryan Murphy (who got $300 million) and other top-tier showrunner-producers, hoping to expand its library. All in, Netflix is expected to spend roughly $12 billion on content this year alone.

Now that the streamer boasts a vast sea of homegrown originals, its executives view prestige awards as the ultimate validation for these high costs and as an extension of its campaign to drive subscription growth. Netflix is estimated to have spent at least $15 million on Emmy campaigning last year, reports Fast Company, and that rush of resources seems to have worked—the streamer tied with HBO for the most Emmy wins (23) of any studio in 2018. Now, the market-leading streamer hopes the same approach will work for its film offerings, where that elusive Best Picture Academy Award remains their most coveted quarry.

“There’s no question its Roma campaign is the most expensive since The Social Network, which has often been cited in the $25 million area,” one Hollywood marketer told Fast Company.

Last summer, Netflix hired top awards strategist Lisa Taback to oversee its film division’s quest for statues. Taback immediately made her presence known when Netflix changed its stance and agreed to a limited theatrical release of three of its movies—Roma, The Ballad of Buster Scruggs and Bird Box—ahead of their online debuts. That strategy is expected to carry over into 2019 as the company continues to recruit marquee filmmakers.

With director Alfonso Cuarón’s Roma, the service’s first-ever Best Picture contender, Netflix is throwing the full weight of its power behind the cause.

“They’re the 800-pound gorilla,” one anonymous publicist told the outlet. “It seems like they have unlimited resources.”

Another publicist said, “[Netflix] doesn’t spend a little more than everyone. They spend millions and millions more.”

Roma has claimed the most Best Picture honors of any film this awards season, racking up 21 to date. The next closest is The Favourite, with eight. But as a black-and-white film with nary a word of English in its run time, it may not be able to break through the Academy’s stuffy barriers, especially with a crowd-pleaser like A Star Is Born offering a more populist alternative to voters.

We’ll find out if Netflix’s cash-burning blitz proves successful when the 91st Academy Awards air on ABC on Sunday, February 24. 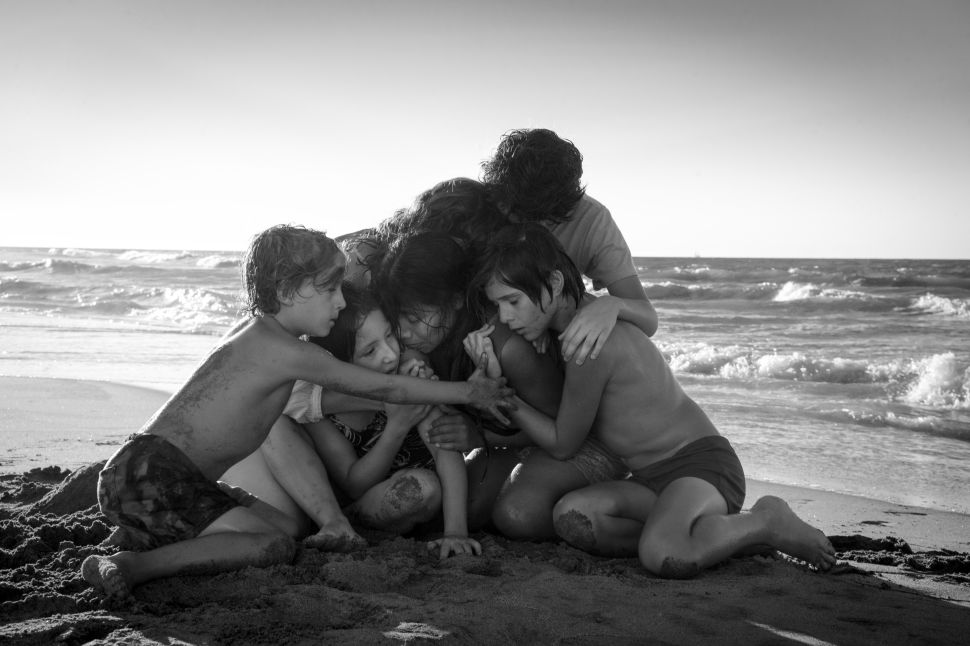