Whether it’s a case of Netflix cutting its losses on underwatched and expensive programming or Disney consolidating all of its Marvel content under one roof, one thing is for certain: Our beloved small-screen heroes are disappearing. Last year, Luke Cage, Iron Fist and the immensely popular Daredevil were all canceled. Jessica Jones and The Punisher are also expected to get the ax before Disney launches its direct-to-consumer streaming service, Disney+, later this year.

Daredevil star Charlie Cox has implied that he didn’t see the cancelation coming (no, that’s not a blind Matt Murdock joke) as he and the show’s cast and crew were preparing for a fourth season. In a recent interview with Inverse, Cox opened up about the upcoming story lines the show was expected to tackle.

“They’d had a preliminary conversation with me about what might happen and who might be involved or what the story might be. […] [W]hat I heard was very exciting,” Cox said. “So I had a vague sense of what the show might be. I had some idea. […] I was looking forward to Wilson Bethel kind of getting to inhabit the character of Bullseye. Season 3 was kind of an origin story for the character and how Agent Poindexter becomes that character. So I was looking forward to having a season where he really embodies the Bullseye persona and what that dynamic would be between Bullseye and Daredevil.”

In the comics, Bullseye and Kingpin, portrayed by the excellent Vincent D’Onofrio (#EmmyWinforVin), are the hero’s most notable adversaries. The pair provided the third season of Daredevil—which we really enjoyed—with what was probably its top mix of villains—they served as both existential and philosophical threats as well as worthy physical opposition.

As the most well-rounded of Netflix’s Marvel series, Daredevil deserved the opportunity to conclude on its own terms. It’s a shame it didn’t, but, for what it’s worth, Cox wasn’t devastated by the cancelation because, as he puts it, “Season 3 had been so well received.”

Still, while Marvel Studios head Kevin Feige will likely resurrect the character at some point down the line, it’s doubtful Cox will remain in the role. 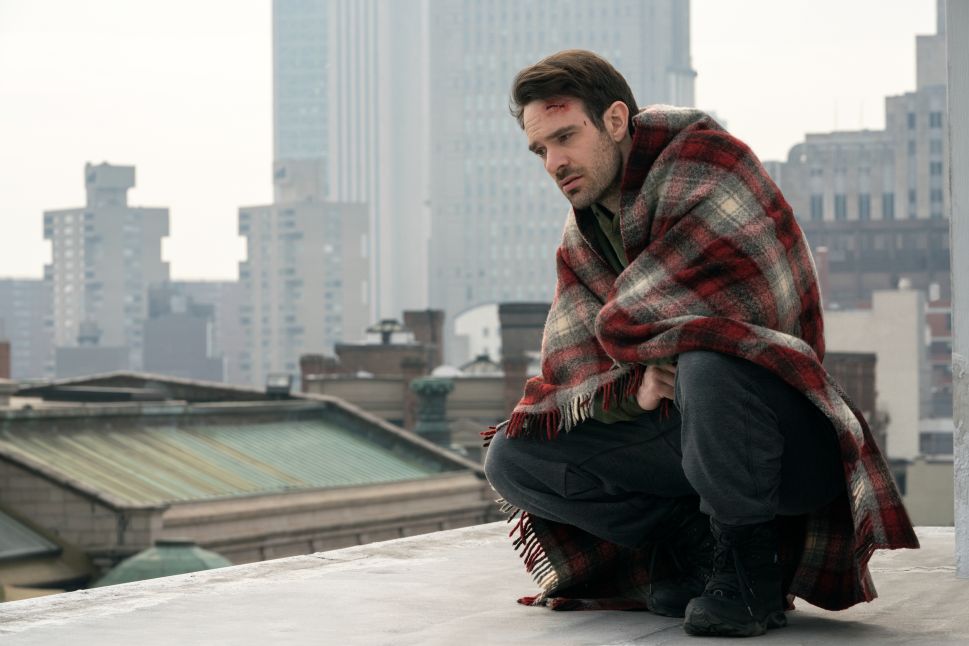