Netflix recently announced its largest price hike in company history ahead of a remarkably strong fourth-quarter earnings report. The streamer saw subscriber growth increase 17 percent as it added 29 million new paying customers in 2018, compared to 22 million in 2017. Life is good for the market-leading streamer, and 2019 should be as well. The company will continue its ambitious expansion plans across film and television, and its renewed focus on international growth will ideally expand its customer base.

But as the company charges ahead while racking up considerable long-term debt and facing external pressure from the mounting competition, it’s fair to wonder just how close Netflix is to reaching its peak.

Gene Munster, managing partner of tech investment firm Loup Ventures, recently told CNBC: “Think about how disruptive they can be… Think about Amazon, Apple, Google [Alphabet]… They will change the world dramatically, so it will be easier to build high-multiple models for them. In the case of Netflix, they won’t change the world again… and I struggle with that question.”

Netflix has absolutely altered the way we consume entertainment, while also disrupting the manner in which content is created and distributed on an industry level (just look at its historically expensive Oscars campaign). However, Munster is skeptical that the momentum from that monumental innovation can be carried forward in the long-term.

As far as the financials of the situation go—Netflix is roughly $10 billion in debt—Erich Joachimsthaler, founder and CEO of leading brand consultancy firm Vivaldi, agrees. He thinks Netflix should take a page out of Amazon’s playbook and diversify its offerings.

“Amazon never became profitable in its core retail business, but it remains profitable as an overall company,” he told Observer. “It has six million third-party sellers on its Amazon Marketplace that generate $175 billion in sales. Amazon Retail is about half that in size.”

He continued, “The profit from the Marketplace is subsidizing the losses in Amazon Retail business where it happily undercuts competitors with its own brands. In the same vein, Netflix needs to open up its platform to third-party content providers, game developers and additional services.”

These concerns raise questions about Netflix’s stock viability in both the short and long term, though the company holds a sizable lead in the streaming wars, and there is no reason to expect a collapse anytime soon. The streamer continues to roll out new strategies—recruiting prestige filmmakers, shaking up the status quo of independent film, toying with mobile-only packages—to court more consumers. But how will Netflix continue to leverage its lead to guarantee growth, especially with major threats such as Disney+, Apple, WarnerMedia and Comcast taking aim? 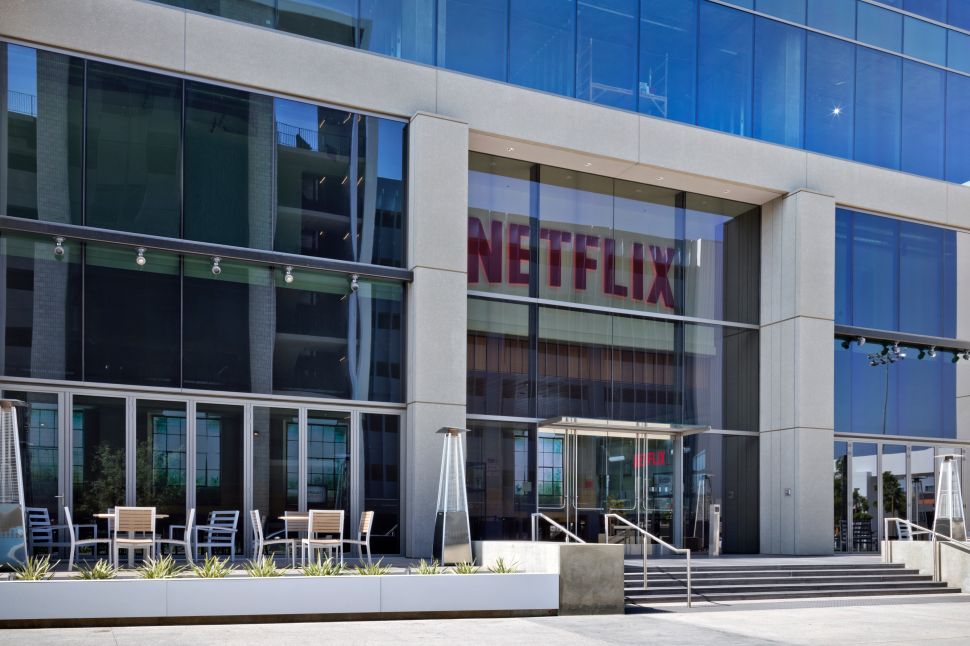