Earlier this week, Netflix announced its largest subscription price hike yet to the disappointment of many couch-dwelling consumers. And while the frustration of paying customers is understandable, the real story behind this spike is what it indicates about Netflix’s future and the industry as a whole. The streaming platform will release its fourth-quarter earnings report later today, and the proximity to this recent cost bump suggests significant growth for it—growth enabled by Wall Street’s faith in the company that other entertainment conglomerates are not afforded.

“Netflix’s biggest price increase in 12 years just before its earnings report shows just how well things are going for the company,” Haris Anwar, senior analyst at Investing.com, told Observer. “It’s well on track to add more subscribers globally who are liking its original content. That’s the signal that the market is taking from this price hike, luring investors to continue buying Netflix shares.”

Industry expectations for Netflix’s Q4 growth settled around 1.5 million new U.S. customers and 6.1 million overseas; the company currently boasts 58.5 million domestic subscriptions and 78.5 million internationally. It wouldn’t be surprising to see the final tally come in at a bit more than those expected growth numbers. Netflix is investing around $12 billion into content this year, which will be funneled into splashy and ambitious big-budget TV series and a beefed-up film slate that includes features from prestige directors and $200 million blockbusters. In other words, the happy viewer has options.

“The [price increase] also shows that management feels confident that its aggressive spending on original content is paying off, and that subscribers are willing to absorb the higher cost,” Anwar said.

That’s not to say everything is all peaches and cream in Netflix Land. Thanks to the company’s big spending, it has racked up a long-term debt of around $5 billion and counting. In October, the streamer borrowed another $2 billion to fund its expensive original content (the first two seasons of royal drama The Crown cost $130 million alone). It has been spending more money than the business generates since entering the original programming realm with 2013’s House of Cards.

But Wall Street provides a far longer leash to Silicon Valley tech companies with a high ceiling for growth than they do to publicly traded traditional entertainment entities that are required to make money immediately.

“Companies like Netflix can rack up losses as long as they are hitting growth targets, and are still rewarded with high valuations and more capital,” Michael Beach, CEO of Cross Screen Media, told Observer. As for profit-driven conglomerates? “These companies—Disney, etc.—have to grow profit aggressively or are punished by Wall Street. This makes it very hard for them to innovate in any way that would disrupt their current cash cow. Google will probably be able to run YouTube TV at a loss longer than WarnerMedia due to Wall Street expectations.”

Wall Street appraises companies like Netflix and Disney that are relatively equally equipped based on their composition. One reason the former garners such long-term confidence is its potential for growth in overseas markets.

“Netflix is among the few tech stocks that can weather a prolonged downturn and emerge stronger,” Anwar said. “The primary reason being the company’s success at attracting increasing numbers of subscribers globally, in a variety of regional markets where the company is still in early stages of expansion.”

Netflix CEO Reed Hastings has previously said that the company is eyeing 100 million new subscribers in India. In late 2018, the streamer unveiled 17 new original series from Asia. The company is also toying with the idea of lower-priced packages and mobile-only packages in the region in an effort to juice customer attraction. It’s obvious that expansion there is a key area of focus for Netflix.

The company can afford to take these risks and experiment with different expansion strategies because it knows it holds the confidence of Wall Street in the palm of its hand. It’ll be a first if an emerging streaming player like WarnerMedia or NBCUniversal is given the same room to operate by the powers that be. 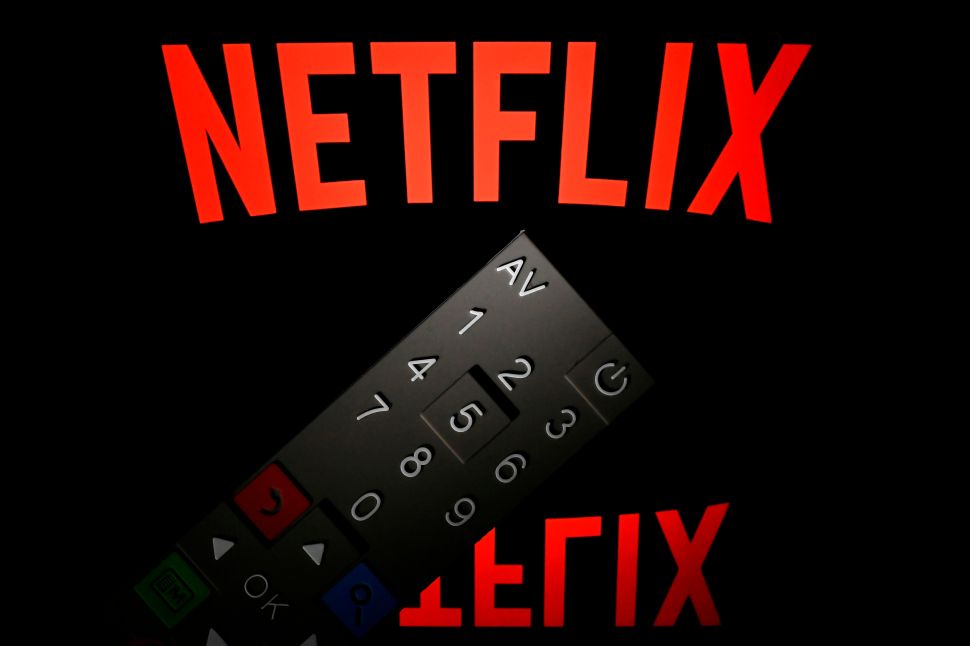