The federal government has been partially shut down for more than a month now, and pop star Jon Bon Jovi on Monday stepped up to provide some support for federal workers who have been going without paychecks.

Bon Jovi provided free lunches for 71 furloughed workers at the The Bon Jovi Soul Kitchen in Red Bank, according to the Asbury Park Press. Gov. Phil Murphy, who helped support the effort through his Murphy Family Foundation, also stopped by to talk with the workers.

The Soul Kitchen opened in 2011 in Red Bank. There is no set charge for meals there. Diners either volunteer hours or make a donation. Since 2016 Bon Jovi has also operated a second Soul Kitchen in Toms River.

Gov. Murphy took the opportunity to criticize President Donald Trump for the partial shutdown, which the governor said “is incredibly frustrating and juvenile.”

It appears Democrats and Republicans in Washington are no nearer to reaching an agreement to fully open the government. If that’s the case, Bon Jovi has planned a second event at the Toms River location on Wednesday.

Top Investigator of Katie Brennan’s Rape Allegation Case Calls Theory of Political Pressure ‘Complete Nonsense’
The head of special victims unit in the Hudson County Prosecutor’s Office says there was no political pressure involved in the decision not to bring charges in an alleged rape case involving a senior staffer on Gov. Phil Murphy’s election campaign, calling any “conspiracy theories” of interference by the prosecutor “complete nonsense.”
NJ.com Read more

Editorial: What Is Murphy Hiding With These Gag Orders?
What began with Katie Brennan’s explosive rape charge has opened the lid on a larger story about the treatment of women, one that the Legislative investigative committee is digging into.
NJ.com Read more

Opioid Antidotes May Soon Be Required at All NJ Colleges
Already required to be on hand inside every New Jersey high school, a supply of opioid antidotes would also have to be maintained at public and independent colleges and universities across the state under a proposed law advancing in the state Legislature.
NJ101.5 Read more

NJ Courts to Start Emailing, Texting Jurors
Prospective jurors in Atlantic County will be able to interact electronically with the courts in a new system starting this month.
NJ101.5 Read more

Trenton and Camden Must Ensure the State’s Much-Maligned Tax Incentives Finish the Job in the City
The future doesn’t look too promising for the super-generous state tax breaks that have brought brand-name companies and flashy new corporate headquarters to Camden.
Inquirer Read more

Is New Jersey’s $15 Minimum Wage Good or Bad for Small Businesses?
The hourly minimum wage that New Jersey employers pay will be going up by a dollar a year starting in 2020 until it reaches $15 per hour in 2024.
Inquirer Read more

When It’s Snowing and Dangerous in NJ, You Have Few Rights at Work
When Mother Nature throws her worst at the Garden State during the colder months, you probably want to just curl up at home with the family and forget about work for a day or two.
NJ101.5 Read more

Plastic Bags in Hoboken Are a No-No Starting Tuesday
This week, stores across Hoboken will become BYOB: bring your own bag.
NJ.com Read more

Torricelli: Murphy Must End the Bear Hunt
Bill Crain is a 75-year-old former city college professor. When he retired, he sold his Teaneck home, bought farmland and began sheltering wounded and abandoned animals. On Jan. 2, he reported to the Sussex County jail to begin a 20-day prison term.
NJ.com Read more 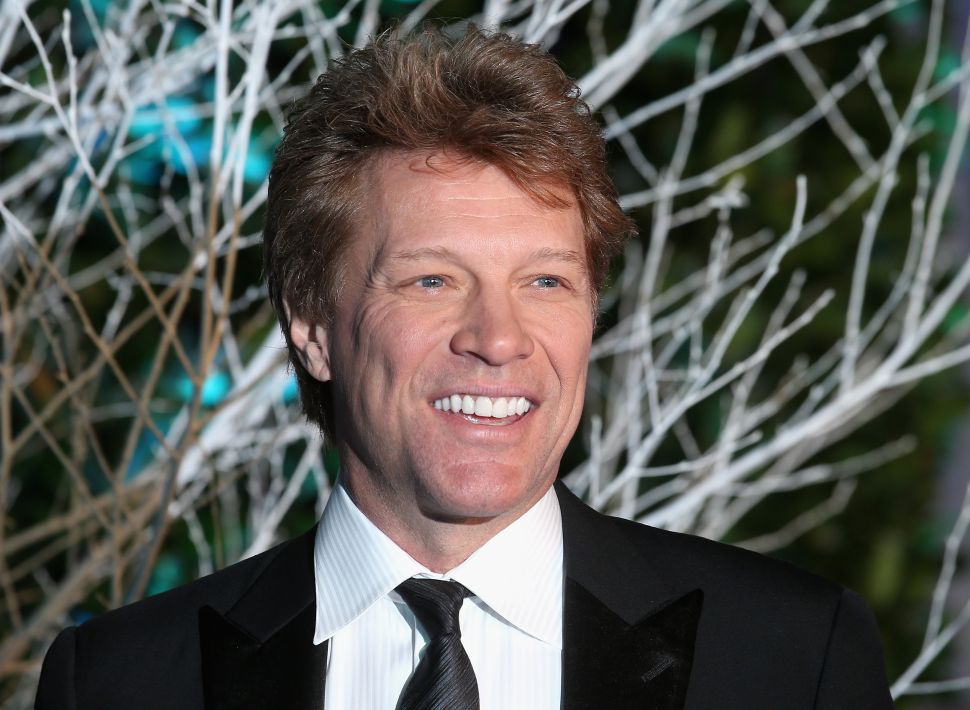