Katie Brennan, the former campaign volunteer who says her rape allegation against a man who went on to land a high-paying state job was ignored by officials in Gov. Phil Murphy’s administration, has filed suit against the Murphy campaign and the state, according to reports.

In her suit, Brennan alleged she faced discrimination and a hostile environment in her job as chief of staff at the New Jersey Housing and Mortgage Finance Agency. According to Politico, She seeks to stop state officials from enforcing a confidentiality order regarding the alleged assault. Brennan is also suing her accused rapist, Albert J. Alvarez.

Brennan was a volunteer on the Murphy campaign and contends Alvarez raped her following a campaign event in April 2017. She claims she told Murphy transition team and members of his staff about the incident, but Alvarez was still hired for a lucrative job as chief of staff to the New Jersey Schools Development Authority. Alvarez held the post until resigning in October after Brennan told her story to the Wall Street Journal.

Brennan testified before a legislative committee in December. Afterwards, the state Division of Equal Employment Opportunity opened an investigation into the event and required she sign a confidentiality agreement, according to the lawsuit. The agreement could lead to Brennan’s termination if she breaches it, NJ.com reported. Brennan’s suit claims the state division is trying to prevent her from speaking out about the incident, according to the report.

Alvarez has denied the accusation. While Brennan attempted to contact the governor and several highly placed members of the administration knew of the situation, Murphy has said he did not know about the incident until the Wall Street Journal wrote about it.

Quote of the Day: “When Americans pay 911 fees on their phone bills, they rightfully expect that money to fund 911-related services. Unfortunately, the FCC’s annual report shows that, once again, several states have siphoned 911 funding for unrelated purposes. This is outrageous and it undermines public safety.” — FCC Chairman Ajit Pai, on states such as New Jersey, which has used about $1 billion in fees imposed on phone users intended to pay for upgrades to 911 service to instead plug budget holes.

Brennan Files Lawsuit, Says State Is Trying to Silence Her
Katie Brennan, the state official who accused a former aide to Gov. Phil Murphy of sexual assault, filed a lawsuit Monday alleging she has faced discrimination and a hostile work environment and that state officials failed to do their jobs in vetting her alleged rapist when he sought a public position.
Politico Read more

NJ Official to Quit Because Murphy Administration Retaliated
A state official who sparked an investigation into one of Gov. Phil Murphy’s closest aides says she’s resigning from her job because she has faced retaliation from Murphy’s administration.
NJ.com Read more

PSEG Tried to Give $55K to Norcross-Linked ‘Dark Money’ Group After Nuclear Subsidy Approved
Four months after winning approval for a lucrative nuclear subsidy with the help of a top ally of power broker George Norcross, the state’s largest energy company tried to give a $55,000 donation to a “dark money” group with close ties to the political kingmaker.
Politico Read more

3,000 Die From Overdoses in a Year, a New NJ Record
Drug overdose deaths across New Jersey surpassed 3,000 within a year for the first time, based on preliminary 2018 data.
NJ101.5 Read more

Your NJ Tax Refund Delayed Until March 1
If you file your New Jersey income tax return early, get ready to wait for your refund.
Asbury Park Press Read more

A Tiny Fee on Your Monthly Phone Bill Is Worth More Than $1B. But You’re Not Getting What You Pay for, NJ
New Jersey continues to be one of the country’s worst offenders when it comes to taking much-needed taxpayer funds for the state’s ailing 911 infrastructure and spending it elsewhere, a new report finds.
NJ.com Read more

New Moms Could Get a Break From College Loan Payments
New Jersey would grant some financial breathing room to certain mothers who just gave birth or adopted a child, under legislation introduced by a pair of lawmakers.
NJ101.5 Read more

It’s a Game of Musical Chairs in First Legislative District After Van Drew Heads to Washington
Assemblyman Bob Andrzejczak is moving on to another job, and he will not have to move far to begin working.
NJ.com Read more

Lawmakers Try to Boost NJ’s Horseracing Industry With $100M Subsidy
New Jersey lawmakers are looking to revive taxpayer-funded subsidies for the horseracing industry with legislation that would provide a total of $100 million over the next five years.
NJSpotlight Read more

NJ Looks to Shift Sandy Funds With Near 1,000 Still Not Home
A public hearing will be held Tuesday in Toms River regarding the state’s plan to reallocate $60 million from its federal Superstorm Sandy relief funds toward homeowner and rental housing programs.
NJ101.5 Read more

Is Business Buying Into Murphy’s Clean Energy Goals? Looks Like It
New Jersey’s state’s environmental community has bought into the Murphy administration’s goal of having 100 percent clean energy by 2050, and they’re not the only ones.
NJSpotlight Read more

Ex-Hudson Official Takes Contract-Diversity Efforts Statewide With New Post at State Schools Authority
After a successful two-year stint at the Hudson County Office of Business Opportunities, Rafael Mata has been scooped up by the state and is now working for the Schools Development Authority.
ROI-NJ Read more

Town Pays $235K to Employee Who Says She Had Breast Milk Squirted at Her in ‘Sexually Hostile Workplace’
A 51-year-old former Belleville Township employee was paid $235,000 to settle a lawsuit she brought against the municipality after she alleged her co-workers made their work environment “sexually hostile,” saying one even squirted breast milk at her.
NJ.com Read more

Rep. Sherrill to Host ‘Monday With Mikie’ in New Parsippany Office
Rep. Mikie Sherrill is setting up her 11th District office in Parsippany, and everyone is invited to check it out.
Daily Record Read more

Flu Spreading Fast in NJ
Flu activity has gotten so serious the head of the New Jersey Health Department is making a direct appeal to New Jerseyans to get vaccinated if they haven’t already done so.
NJ101.5 Read more

New Jail, New Oversight Methods in Cape May County
Big changes are coming for inmates when they move into the new $37 million Cape May County Correctional Facility in the next two weeks as they gain more living space and better facilities for important services like medical care.
Press of Atlantic City Read more

Vacant Kmart Strip Mall Won’t Sit Empty
With a number of Sears and Kmart stores closing across New Jersey, there may be a new purpose for the land they used to occupy.
NJ.com Read more 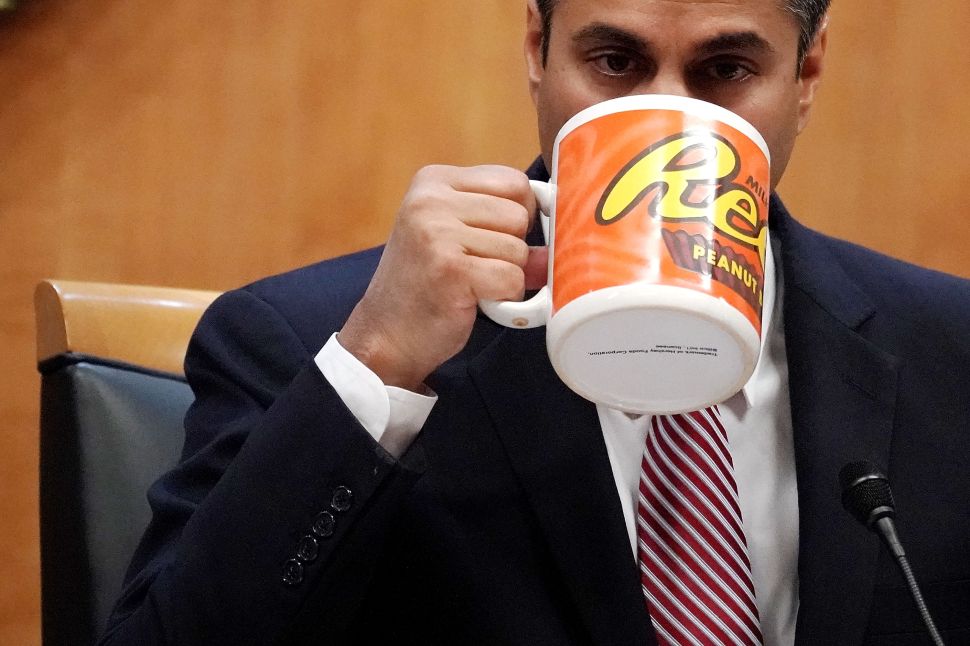