Just about every athlete dreams of playing in front of a hometown crowd. But, as New Jersey Advance Media reports, a New Jersey soccer star has decided she’d rather go to Europe than be drafted by a professional soccer team owned by Gov. Phil Murphy.

Julia Ashley, who was a high school star in Verona, made it clear she didn’t want Murphy’s team, Sky Blue FC, to pick her in the National Women’s Soccer League Draft. But they picked her. And Murphy himself apparently made a hard sell push for her to play during a phone call with Ashley and her manager, according to the report.

Murphy has already been criticized for conditions faced by Sky Blue players, a team that a Sports Illustrated reporter called a disgrace. As the New Jersey Advance report points out, team players have complained about poor housing and living conditions, bad facilities and difficulty getting expenses paid.

To avoid playing for Sky Blue, Ashley is moving to Sweden to play for a professional team there.
Sky Blue officials have said that a lot of the reports about bad conditions were not true, and that they were also working to make improvements, according to the report. But Ashley’s agent told NJ Advance that it is hard to believe the club will make changes now after failing to do so for so long.

Ashley, the report says, is still hoping Sky Blue trades her. If not, she’s prepared to play in Sweden.

Alvarez Lawyers: Brennan’s Allegations ‘Devastated His Promising Career’
Attorneys for Al Alvarez, the former Murphy administration official accused of rape, said Thursday that the decision by a second prosecutor not to charge their client had given him “vindication” after he faced “highly inflammatory public and political reactions.”
Politico Read more

‘I Went From Numb to Angry to Crying.’ Katie Brennan Rips Latest Decision by Prosecutor Not to Pursue Charges
Katie Brennan was driving to a meeting Wednesday afternoon when her attorney called to say it was all over: the Middlesex County Prosecutor’s Office had decided the man she accused of rape—a former senior official who worked for Gov. Phil Murphy—would not face criminal charges.
NJ.com Read more

NJ Star to Gov. Murphy: I’d Rather Leave the Country Than Play for Your Soccer Team
In every way, Julia Ashley is the perfect choice for Sky Blue FC, the New Jersey-based women’s professional soccer team. She was a high school star in Verona, became a leader at powerhouse North Carolina and dreamed about playing in her home state from the moment she first laced up her cleats.
NJ.com Read more

BPU Change on Tax Policy Could Cost Consumers Hundreds of Millions
New Jersey’s utilities stand to gain at customers’ expense under a regulatory change approved last week by the state Board of Public Utilities in adopting an arcane policy in how it treats tax losses.
NJSpotlight Read more

North Jersey Officials Spent Over $350K of Your Tax Money During a Trip to Atlantic City
A $30 omelet, a $300 limousine ride and taxpayer-funded hotel rooms. This is the New Jersey State League of Municipalities conference, where local officials spent hundreds of thousands of tax dollars on a three-day trip to New Jersey’s party capital, Atlantic City.
The Record Read more

Homeless: ‘It’s Very Hard to Live in NJ If You Don’t Make a Certain Level of Money’
Billy Mills thought about love when he moved to Ocean County to live with his girlfriend. But after a breakup, a layoff and other financial setbacks, what Mills found instead was the thing he never considered for himself.
Asbury Park Press Read more 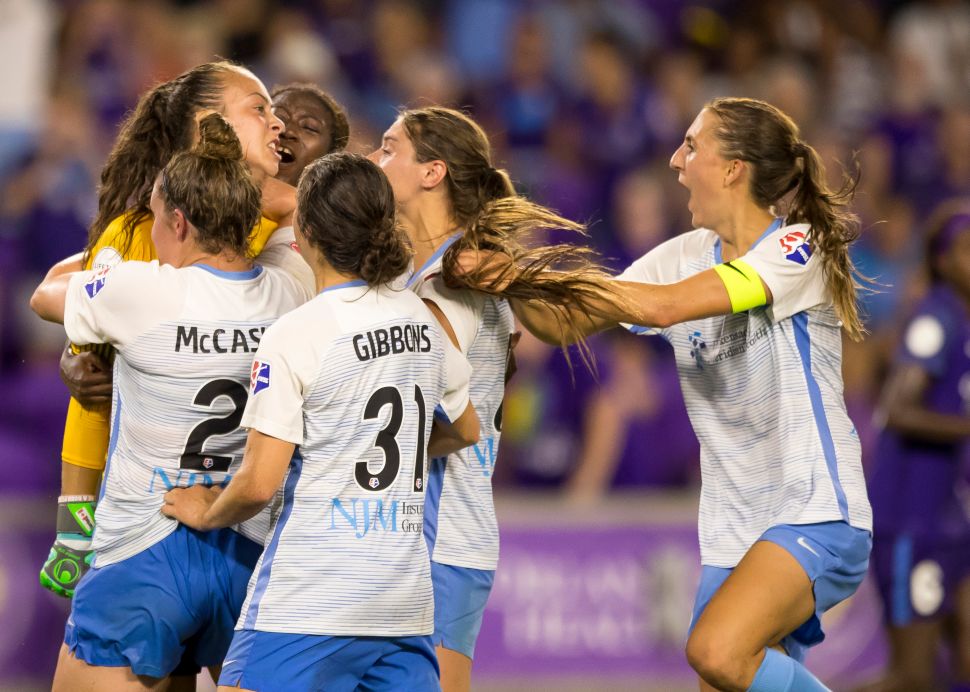