Planning a scam on GoFundMe? You’d better make sure you have the cash to pay up in case you get caught.

Reports of how a New Jersey couple and a Philadelphia man allegedly conspired in a scheme that pulled in about $400,000 in donations on crowd-funding site GoFundMe has one state lawmaker proposing a plan to levy tough fines on those who try something similar, according to a report by NJ.com.

Republican Assemblyman Ron Dancer has introduced a measure that would set mandatory jail time, fines and restitution for those convicted of taking advantage of people’s generosity on such sites.
Dancer said his plan was inspired by stories of how New Jersey residents Kate McClure and Mark D’Amico in 2017 allegedly cooked up a story that homeless man Johnny Bobbitt helped McClure with his last $20 in hopes of scoring big with a fake campaign to benefit Bobbitt and reward him for his generosity. The campaign, that originally sought to raise $10,000, wound up bringing in much more and garnering international attention. But the alleged plot unravelled when Bobbitt started complaining that the couple was spending the money on trips and expensive cars. Authorities stepped in, and all three were charged with theft by deception.

GoFundMe paid refunds to all who donated. Under Dancer’s bill, those convicted would face a fine of up to $500 for each donation collected under false circumstances. The money would be used to help the homeless and others needing housing assistance.

Quote of the Day: “It’s really for the governor to decide. It’s an organization that obviously supports him, and I’ve read the articles where he says he doesn’t question, that he expects them to report,” — Senate President Steve Sweeney, responding to reports that a non-profit group pushing Gov. Phil Murphy’s agenda would not disclose a list of its major donors.

Inspired by Viral GoFundMe Fraud, This NJ Bill Would Mean Harsher Punishment for Scammers
When a couple from New Jersey and a homeless veteran in Philadelphia were charged with pulling off a massive donation scheme late last year, many were outraged.
NJ.com Read more

Top NJ Congressional Dems Oppose Border Wall for Gateway Funding
As the 12th day of the partial federal government shutdown passes, two of New Jersey’s Congressional Democrats are saying they will not support leveraging Gateway project funding in exchange for money toward the president’s controversial wall along the U.S-Mexico border.
NJBiz Read more

Residents Are Fleeing New Jersey for Greener Pastures
Vermont’s population is among the smallest in the U.S., but a study from United Van Lines indicate people are moving to the New England state.
The Record Read more

Sports Betting Not a ‘Pot of Gold’ for State Budgets
The race to legalize sports betting is on now that the U.S. Supreme Court has allowed it in all 50 states, but will it provide enough extra tax revenue to make much of a difference for schools, roads or pension debt?
Associated Press Read more

Here Are 12 Big New Laws for New Jersey That May Affect Your Life in 2019
If you’re a smoker, a beachgoer, an expectant mother, a new mother, an active or retired first responder, a parent, a concertgoer, a professional hair braider or a transgender person, these laws going into effect in 2019 could have an impact on your life here in New Jersey.
NJ.com Read more

Murphy Aides Will Testify at Two Hearings Next Week
State lawmakers’ investigation into how Gov. Phil Murphy’s team responded to Katie Brennan’s allegations that a former senior staffer raped her will continue next week with not one but two public hearings.
NJ.com Read more

Sherrill Won’t Take Salary Until Shutdown Ends
Rep.-elect Mikie Sherrill (D-Montclair), who will take office tomorrow as a congresswoman from New Jersey’s 11th district, has asked the House not to pay her until the federal government shutdown ends.
New Jersey Globe Read more

How to Deal With Tighter SALT Restrictions
If you paid a lot of state and local taxes in 2018, buckle up this tax season—new laws cap how much of those payments you can deduct on your federal tax return, particularly in a high-tax state such as New Jersey. That means more of your income could be taxable this year. But before you worry too much, here are a few suggestions from tax pros on how to cope with the changes.
The Record Read more

On Donor Disclosure, Sweeney Says Buck Stops With Murphy
Senate President Steve Sweeney said a decision made by a non-profit group aligned with Gov. Phil Murphy to not disclose its donors was the governor’s to overturn.
New Jersey Globe Read more

Murphy Again Uses Veto Power Over a Board With Close Ties to Top NJ Democrat, This Time Stopping a Toll Hike
Gov. Phil Murphy has fired another shot that appears to be directed at New Jersey’s top state lawmaker.
NJ.com Read more

Cutting-Edge Startups Can Get NJ Rent Grants for These Nine Locations
A New Jersey has a half million dollars it plans on dividing up among start-up companies looking to move into one of the state’s nine collaborative workspaces.
NJ101.5 Read more

Kushner Firm Wins Records Dispute Against Jersey City
A Hudson County judge ruled Friday that the Fulop administration must hand over documents requested by Kushner Companies related to the developer’s stalled Journal Square project, a plan that is at the center of a separate legal proceeding in federal court.
NJ.com Read more

Toilets, Confederate Flags in My Yard Are Protected Free Speech, NJ Man Says in Suit
A southern New Jersey man has filed suit after his town prosecuted him for displaying three toilets and Confederate flags in his front yard.
NJ.com Read more

Belmar Didn’t Rehire Us Because We’re Older, Ex-Lifeguards Claim in Lawsuit
Three former lifeguards claim the borough did not rehire them because of their ages, according to a lawsuit they filed in state superior court.
Asbury Park Press Read more 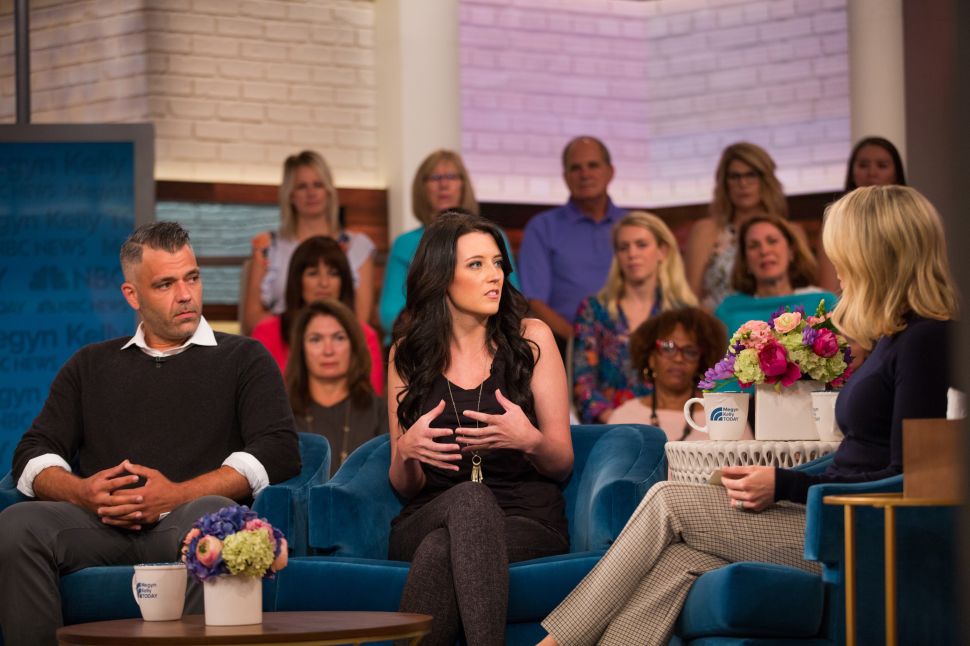