Suarez, who knows both Alvarez and Brennan, said she didn’t know anything about the case until being questioned about it once The Wall Street Journal began pursuing the story, which was published in October 2018. Suarez’s office declined to prosecute Alvarez. Investigators in her office have backed up her claims.

But the alleged inter-office emails obtained by NJ Advance show that Suarez was included in a chain message sent to 27 people in her office only days after the alleged April 2017 incident. The emails, the report said, lays out Brennan’s claims against Alvarez.

If the emails are genuine, it would raise questions about what Suarez knew, when she knew it, and how her knowledge influenced her response to the case. It would also raise questions about the investigation by state Attorney General Gurbir Grewal—a Murphy appointee—who said Suarez’s office handled the case properly. Grewal has told the legislature his investigation meant it did not need to continue its probe into the incident—a suggestion the legislature has so far ignored.

NJ Advance media said it published its story 12 days after receiving copies of the alleged emails. In its report, the news outlet said it tried to contact all 27 people included in the email chain. No one, including Suarez, disputed the authenticity of the emails, according to the NJ Advance report.
Suarez, the report notes, has said she can’t be expected to read all emails that she receives.

Quote of the Day: “The Senate president and I have spoken about this on a number of occasions. He’s got a long line of items on his to-do list—some of which we don’t agree with, many of which we do agree with, some of which are worthy of discussion,” — Gov. Phil Murphy, when asked if he would accept Senate President Steve Sweeney’s challenge to debate the best way to handle the state’s looming crisis involving public worker pensions.

Murphy and Top Dems Gathered at a Diner to Champion Minimum Wage Hike. Then the Owner Said Some Things They Didn’t Like.
New Jersey’s most powerful elected state officials—Gov. Phil Murphy, state Senate President Stephen Sweeney, and state Assembly Speaker Craig Coughlin—slid into a corner booth at a Sayreville diner Tuesday morning to champion a compromise they made on a bill to gradually increase the state’s minimum wage to $15 an hour over the next five years.
NJ.com Read more

NJ Student Loan Debt Load More Than Doubles Since 2008
Student loan debt in New Jersey more than doubled over the past 10 years as the total debt nationwide hit an all-time high of $1.36 trillion.
NJ101.5 Read more

Stile: Here’s What Chris Christie Leaves Out of His Book, ‘Let Me Finish’
Chris Christie is back with his new score-settling memoir, spinning his version of events from Trenton to the Trump White House and casting himself as the man who could have saved President Trump from chaos.
The Record Read more

NJ Ranks Third Where Immigrants Have Biggest Economic Impact
Highlighting the state’s large immigrant population, New Jersey has been ranked third in the country for states where immigrants have the biggest economic impact, according to a study.
The Record Read more

Special Judge Will Untangle 20K DWI Cases Called Into Question Because of Charges Against Trooper
A retired Superior Court judge has been appointed to untangle more than 20,000 drunken driving cases after the state Supreme Court ruled breath-testing results from those cases were inadmissible.
NJ.com Read more

Lawyer Seeks Protections for Undocumented Immigrants Who Worked at Trump National
An attorney who represents undocumented immigrants who have worked at President Donald Trump’s golf courses in New Jersey and New York said Tuesday that he is seeking deportation protection for his clients so they can share allegations of harassment, abuse and immigration fraud they witnessed and experienced at work.
The Record Read more

NJ Businesses Worry Wage Theft Crackdown Could Be Unfair
Efforts are moving forward to toughen the penalties for businesses that cheat New Jersey workers out of their full salaries and benefits, or punishing them if they complain.
NJ101.5 Read more

Dumping in the Meadowlands: State Slapped Agency for Allowing Sewage at Landfill
A state agency violated state law when it allowed a hauler to dump what appears to be sewage sludge at the Keegan Landfill in Kearny—a move that has renewed calls to close the last Meadowlands dumping ground.
The Record Read more

Keeping a Wrong Venmo Payment Could Send You to Jail If NJ Bill Passes
Refusing to return a Venmo payment that was sent to you by mistake could send you to jail under a bill that New Jersey lawmakers advanced on Monday.
Inquirer Read more

‘Everyone Should Be Pissed Off,’ About Racism in Our Town, South Orange Mayor Says
One by one, residents got up and asked village and law enforcement leaders some version of the same question: Do we have a problem with racial profiling in policing?
NJ.com Read more 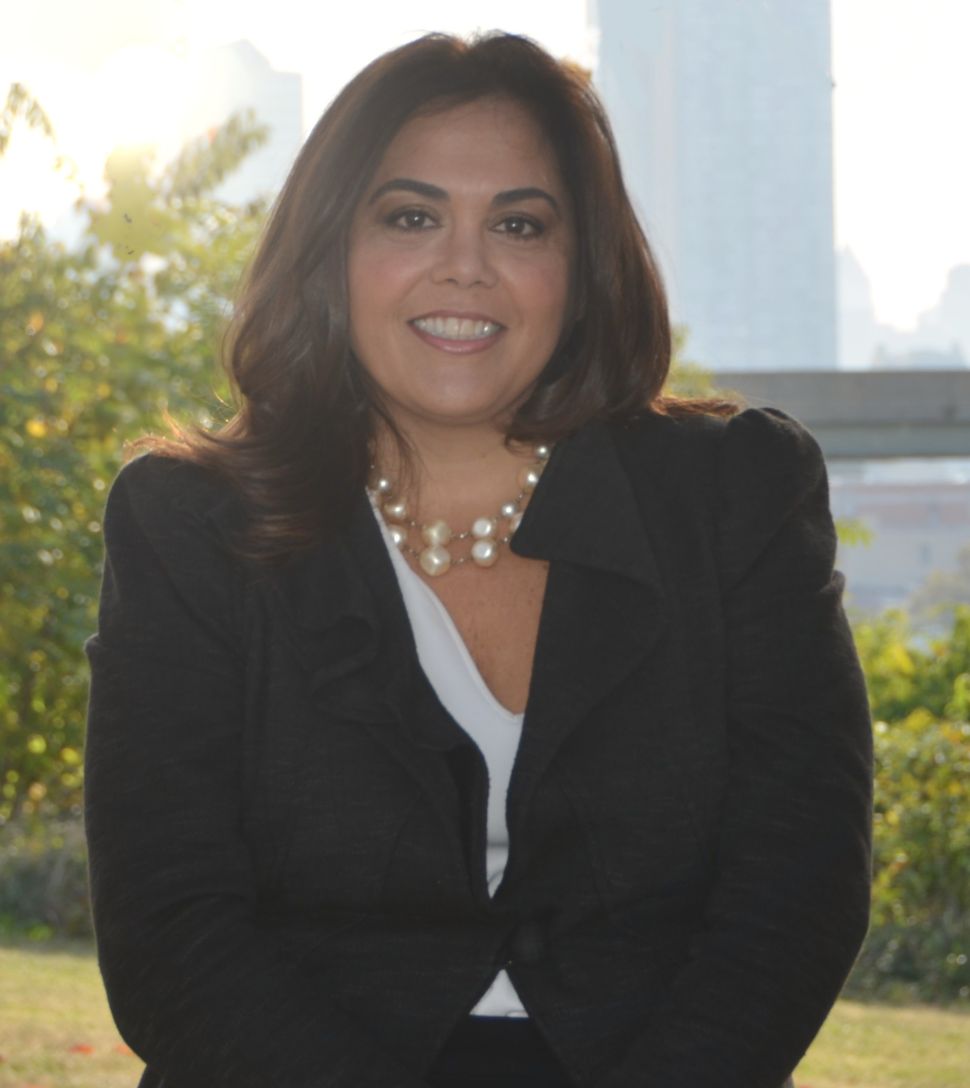