You would think someone would know who was responsible for hiring a prominent Democratic politician for a high-paying state job. You might even think that that hire would stand out in memory, particularly when the job candidate was accused of raping a volunteer on Gov. Phil Murphy’s campaign staff.

But members of Murphy’s administration called to testify before a legislative committee investigating how Al Alvarez, the one-time head of the Murphy’s Hispanic and Muslim outreach efforts who has been accused of rape, don’t seem to know how he got the $140,000-per-year post as chief of staff to the Schools Development Authority, according to reports.

And Murphy, when questioned by reporters, has refused to answer the question, NJ.com reports.

Alvarez has denied Katie Brennan’s accusation that he raped her. The Hudson County Prosecutors Office has declined to prosecute Alvarez. The case is now being investigated by the Middlesex County Prosecutors Office after it was revealed Hudson County Prosecutor Esther Suarez knew both Alvarez and Brennan. Suarez said she had no input in the decision not to prosecute, but has refused the legislative committee’s request to see documents—including emails from specific dates—related to the investigation, according to NJ.com.

Brennan claims that Murphy administration officials ignored her efforts to have Alvarez dismissed until she went to the Wall Street Journal about the incident and how her efforts were being rebuffed. Those testifying they didn’t know how Alvarez was hired included Alvarez’s boss at the SDA, Murphy’s former chief of staff and Murphy’s chief counsel, according to the Record.

Quote of the Day: “I’ve said everything I’m gonna say,” — Gov. Phil Murphy, in reference to the Alvarez scandal which continues to embroil his administration.

New Jersey Ranked Ninth Worst State to Drive In
New Jersey, to probably nobody’s surprise, is one of the 10 worst states to drive in, according to a study that vindicates residents who habitually shake their fist out of their windows like a Walter Matthau character.
The Record Read more

Who Hired the Man Katie Brennan Says Sexually Assaulted Her? No One Is Saying
Over five days and more than 25 hours of testimony, lawmakers have tried to piece together how a man known to be accused of sexual assault got hired by Gov. Phil Murphy’s administration and then remained on the payroll for months after being asked to leave.
The Record Read more

Moran: Governor, Legislators Want the Gag Order Lifted, Too
Gov. Phil Murphy was asked Tuesday about our editorial calling for him to lift the gag order that is preventing some staffers and volunteers from discussing the treatment of women.
NJ.com Read more

Three NJ Transit Rail Lines Remain Suspended as Federal Shutdown Continues
Gov. Phil Murphy has pledged that service on the Atlantic City Rail Line, which has been shut down since September, will resume. But he and NJ Transit officials can’t say when that will happen because of the president’s ongoing federal shutdown.
NJ.com Read more

Rutgers Postpones Deadline on Unpaid Tuition Bills for Students Affected by Shutdown
Joining other institutions across the state, Rutgers University announced Tuesday it will allow students to continue their studies without interruption if they can’t pay their term bills because they or their parents are furloughed government workers.
The Record Read more

Atlantic City Told to Pay New Casino Tax Appeal Settlement
Atlantic City will again be forced to pay out millions to settle casino tax appeals just a year after they were told all issues were settled.
Associated Press Read more

Leasing Cats and Dogs Could Soon Be Banned in New Jersey
New Jersey lawmakers are considering a ban on pet leases that advocates say are deceptive and undermine the “lifetime commitment” of pet ownership.
NJ.com Read more

Law Firms With Political Juice Added to Paterson’s Attorney List
The speaker of the New Jersey Assembly and the chairman of the Port Authority are among the attorneys whose firms have been picked by Mayor Andre Sayegh’s administration for the city’s potentially lucrative city legal contracts.
Paterson Press Read more 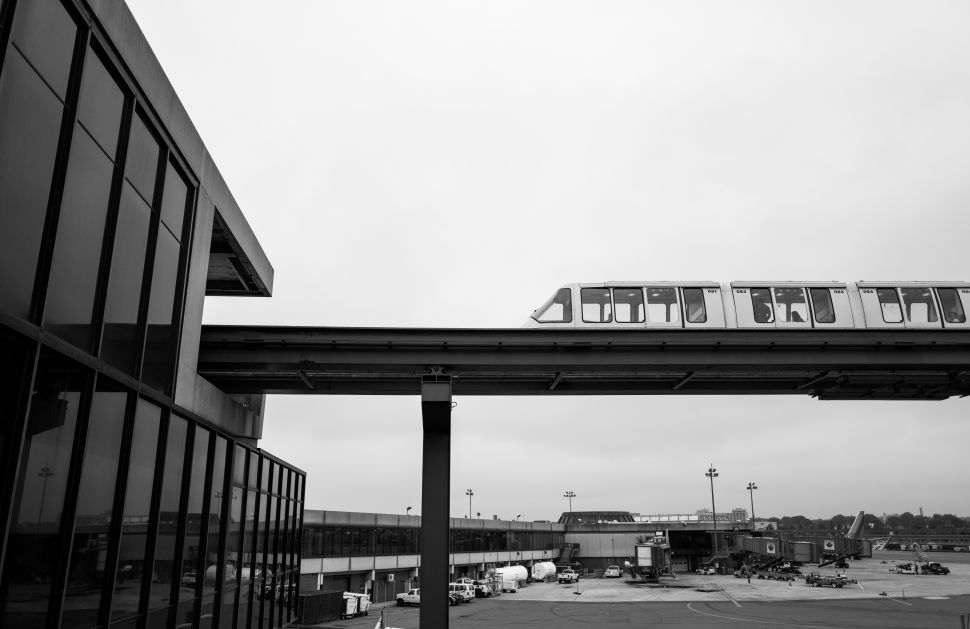