Todd Field is a name you don’t hear much these days. The 54-year-old director has not released a movie in 13 years, despite his blazing start as a filmmaker. His only two feature-length films—2001’s In the Bedroom and 2006’s Little Children—earned him three Academy Award nominations (two screenplay nods and one for Best Picture) by the time he was 42.

In the intervening years, the young auteur’s name has been rumored to be attached to a handful of high-profile projects that ultimately never landed on screen. They include a 1970s-set coming-of-age tale with Kurt Russell involving minor league baseball, an adaptation of Jonathan Franzen’s novel Purity and even a take on an investigative article about POW Bowe Bergdahl. But nothing ever came of any of it.

However, now it looks as if Field may finally make his comeback with his long-rumored adaptation of Boston Teran’s 2010 novel The Creed of Violence. A source tells Observer that a casting call has been put out for the lead role, marking the first concrete step a Field project has taken in a very long time.

Set in 1910 during the Mexican Revolution, The Creed of Violence follows an unlikely pair, a government agent and an assassin named Rawbone, as they travel from Texas to Mexico to stop a smuggling ring.

“Male; 20–24 years old; to portray biracial, Latino and Caucasian; straddling young manhood but still possessing some boyish qualities, Lourdes is a Mexican American government agent, working at the Texas/Mexico border. A man of few words, Lourdes is smart, strong and believes in justice. Against his own wishes, he’s ordered to travel into Mexico with a criminal, who, in exchange for immunity, has agreed to help Lourdes; unbeknownst to the criminal, Lourdes knows this man and while he does his best to keep this information to himself, Lourdes has deep-rooted anger for this man and wishes him in prison; despite his anger, as the men journey together, Lourdes learns he’s more similar to the assassin than he thought.”

Let’s hope the rumors stick this time and that Field gets back behind the camera. Cinema is a better place with him in it. 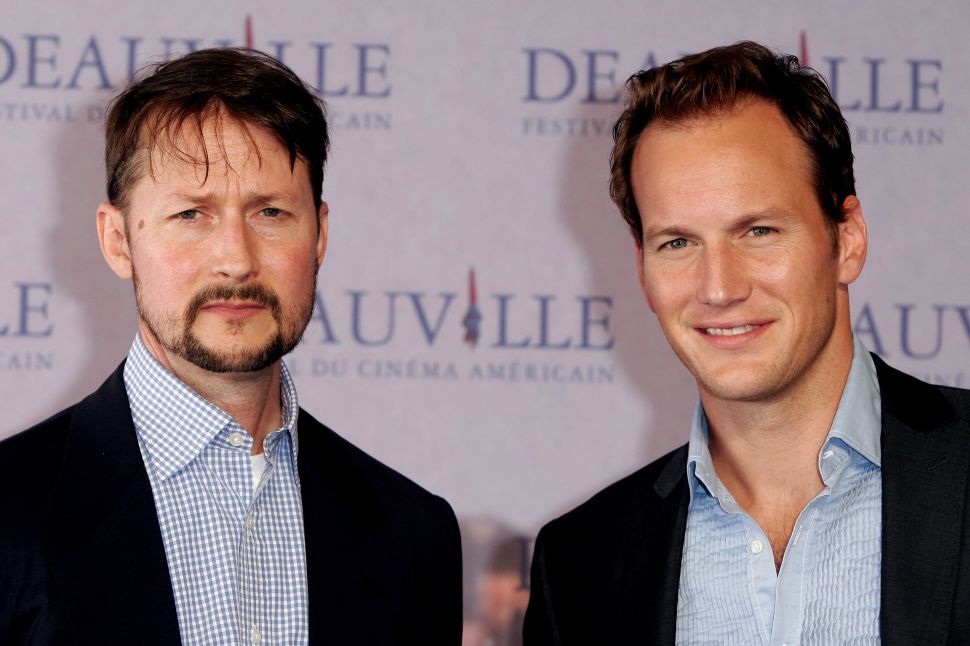