Kate Middleton spent her holiday in a traditionally regal fashion, as she and Prince William headed to Sandringham to celebrate the season with the Queen and the rest of the royal family. Their time together looked perfectly nice—all chic hats, fashionable coats and churchy strolls with Prince Harry and Meghan Markle.

But while many thought the Duke and Duchess of Cambridge were spending half their holidays with Queen Elizabeth before going to hang with Middleton’s family at their home, Bucklebury Manor in Berkshire, it turns out that Michael and Carole Middleton had their own plans—and they sound even better than sipping gin and breaking gingerbread with the royals.

The Middletons headed to St. Barths, where they’ve been spending the holidays with their two younger children, Pippa and James Middleton. Pippa and her husband, James Matthews, have been to the fancy isle many times, as Matthews’ family owns the Eden Rock resort there. The Eden Rock has partially reopened after suffering damage from the recent hurricanes, so perhaps the crew is staying in one of the villas.

A post shared by Pippa Middleton Matthews (@pippa.middleton.matthews) on Jan 3, 2019 at 1:55pm PST

The whole extended family came along for the getaway. James Middleton, who works at the Matthews’ family estate in the Scottish Highlands, Glen Affric, was joined by his new girlfriend, while James’ brother, reality star Spencer Matthews, accompanied his wife, Vogue Williams, and their baby son.

This is Pippa and James’ first trip to St. Barths as parents (they brought along their son, Arthur, who was born in October), and the whole affair looks like a Caribbean dream—one with a lot more sun than the gray, fickle United Kingdom has to offer.

As disappointed as Prince William and Kate must be to miss out on this luxe retreat, they may have their own imminent plans for a warm-weather escape. After all, the Duchess’ birthday is right around the corner, on January 9. 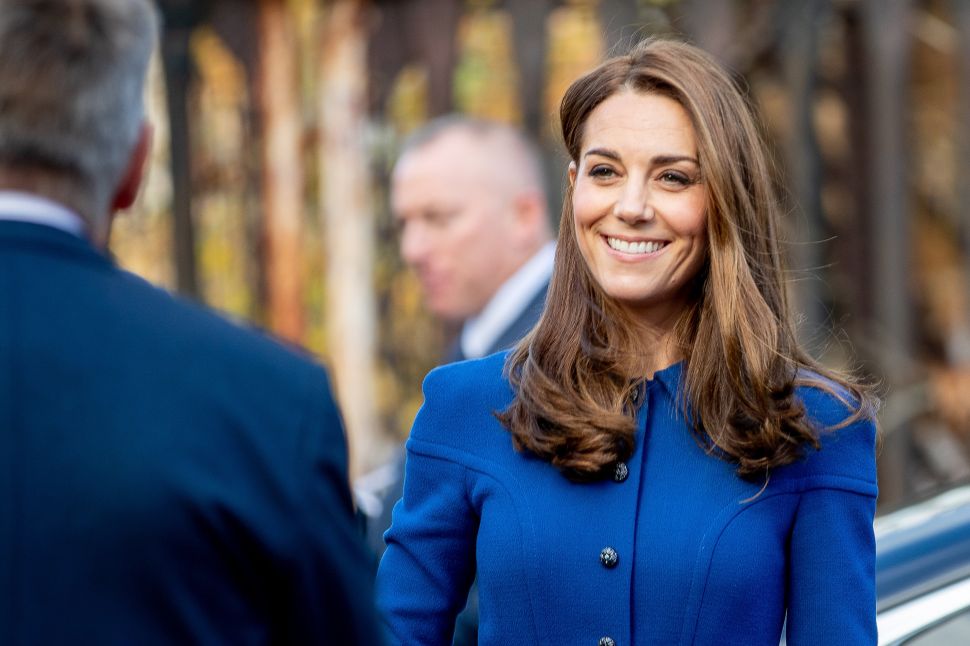