Meghan Markle is not slowing down her busy royal schedule anytime soon. The Duchess of Sussex already has multiple engagements lined up for the first month of the year, and she was just named the royal patron of no less than four organizations this week. Aside from her official regal duties, Markle is also taking a very hands-on approach to major renovations at her future home, Frogmore Cottage.

Kensington Palace announced that Prince Harry and Markle would be moving to Frogmore Cottage (located on the grounds of Windsor) last November, though the palace didn’t confirm any details as to when the couple would be making the abode their permanent residence. The home needs serious work completed before the Duke and Duchess of Sussex can unpack, as it is currently divided into five units that house royal staff, and is apparently in rather dingy condition.

But now we know that work is underway to convert the property back into a fancy 10-bedroom home, as according to documents seen by Daily Mail, plans have been approved to bring the place into regal shape so that Prince Harry and Markle can be completely moved in by the spring, before they welcome their first child.

A massive tent marquee is currently in place covering Frogmore Cottage, and per the documents, there are plans to add fireplaces, staircases and a new floating floor. Markle is reportedly super involved in the renovations herself, and is overseeing the work on her future home, constantly corresponding with the team. The reported £3 million (around $3.8 million) renovations also include two orangery extensions, and a new apartment flat above an existing studio on the grounds of the Windsor home. And we assume the Duke and Duchess of Sussex are very busy designing the perfect nursery for their first child, ahead of Meghan’s reported spring due date.

They’ll be removing one chimney, though there are strict and specific restrictions for protecting and preserving the historic nature of the home—for example, the roof must be repaired using the original materials, and the existing doors and frames must be kept unless an explicit agreement is made. Security concerns were also an issue, so procedures are being elevated before the Sussexes arrival.

They also look to have taken a cue from plastic-hating eco-queen Princess Eugenie, as the couple is reportedly installing a £50,000 (around $64,000) energy unit for heat, hot and electricity.

The home is a big upgrade from their current two-bedroom Kensington Palace residence, Nottingham Cottage, though their prior London home does have a few attributes Frogmore Cottage is lacking—it’s next door to Prince William and Kate Middleton’s palatial apartment in KP. But the Duke and Duchess of Sussex haven’t been particularly fond of spending too much time in their rather small Kensington accommodations—they’ve been mostly staying at their sprawling country estate in the Cotswolds, welcoming visitors like George and Amal Clooney, Priyanka Chopra, Nick Jonas, Serena Williams and Alexis Ohanian. 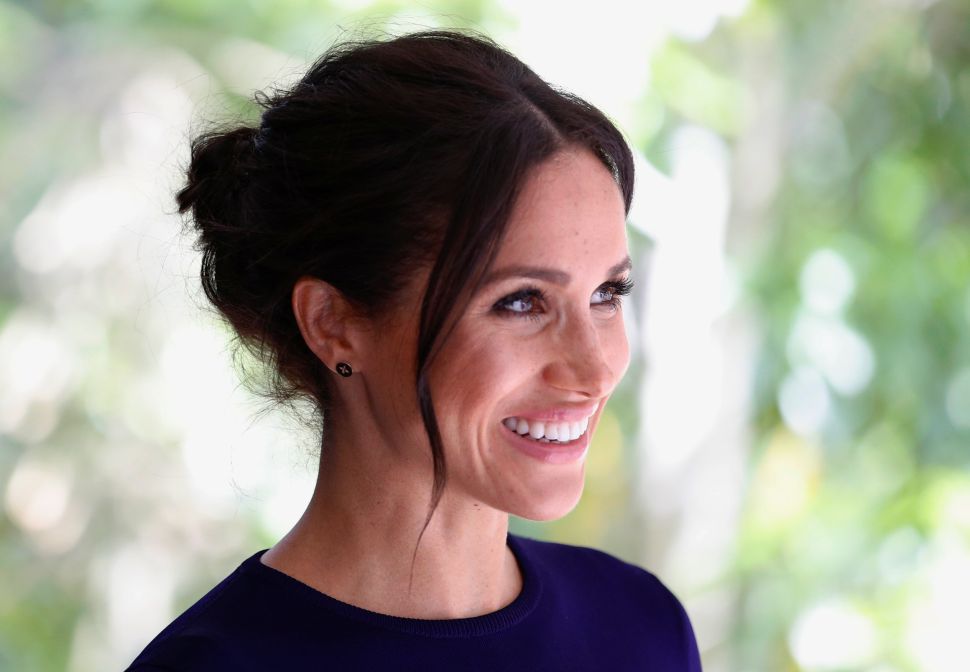