After spending less than a year in the Cotswolds, Prince Harry and Meghan Markle are planning their departure. The Duke and Duchess of Sussex signed a two-year lease on the country home, located within the Great Tew Estate, shortly before their nuptials in May 2018, but the couple, who are expecting their first child in the spring, will be packing it up sooner rather than later.

While Prince Harry and Meghan have been big fans of the home, and have spent most of their time at the Cotswolds property as opposed to Nottingham Cottage at Kensington Palace, they will be canceling their lease early and moving out in the next few weeks, according to a story by royal correspondent Rebecca English published in the Daily Mail.

The Sussexes plan on heading out by March this year. As English reports, the Duke and Duchess of Sussex are giving up the Cotswolds home for a few reasons, including potential financial constraints—paying for two properties to be entirely renovated and redesigned is a pricey project, even for royals. But the more pressing concern comes down to security. As Observer previously noted, the home in the Cotswolds is perfectly nice and very fancy, but it’s still not royal, and that means it doesn’t have the same standard of protection measures in place as one of the permanent regal residences.

Perhaps this means that Frogmore Cottage will be finished sooner rather than later. After all, Prince Harry and Meghan want to be completely moved in at their new Windsor home before they welcome their baby, and Meghan has been hard at work overseeing all the construction and renovations on the house. She’s even called in former Soho House head of design Vicky Charles for the project, and Charles is already well acquainted with the Duchess’ taste, considering Meghan also enlisted her to help out with the Cotswolds residence she’s leaving behind. Meghan’s adoration of all things Soho House even extends to her dishes, as she hosted a Kensington Palace tea using Soho Home items.

It was previously thought that the Duke and Duchess of Sussex would keep the Cotswolds home even after moving to Frogmore Cottage, but maybe this means they’ll be receiving yet another country house with a more regal nature. Sure, Queen Elizabeth did just give them Frogmore Cottage, which is technically a country-esque abode, but now that they’ll be a family of three, the monarch could be thinking about gifting the Sussexes a home akin to Anmer Hall, the Sandringham country estate she gave to Prince William and Kate Middleton. Just imagine all the playdates between the littlest Cambridges and the new baby Sussex. 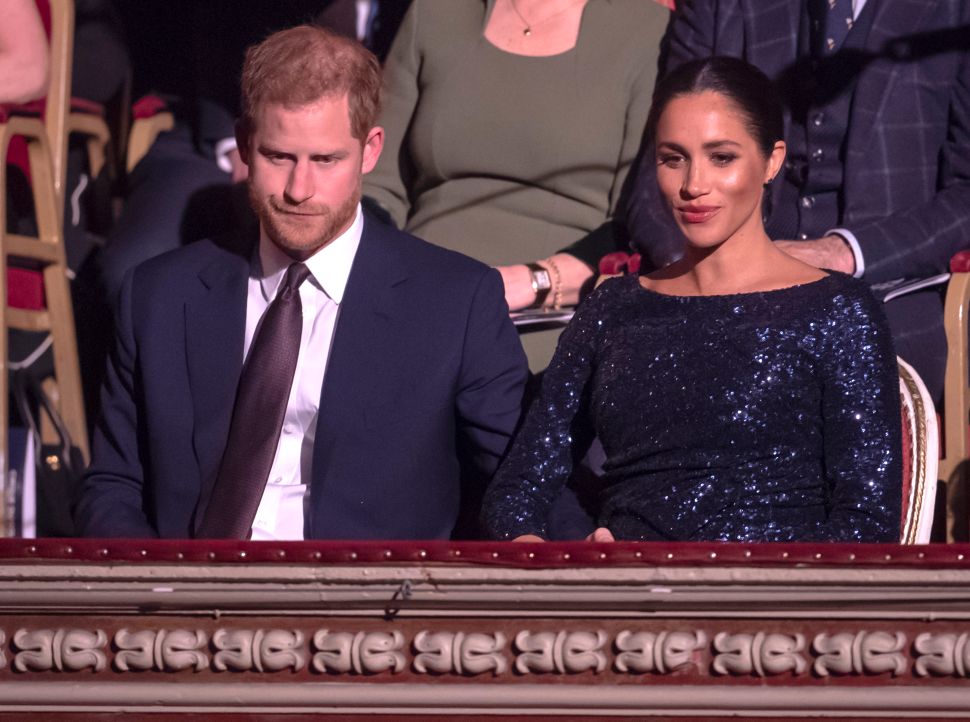