Last year, rumors began circulating that none other than Quentin Tarantino had pitched an idea for a Star Trek film. That’s right, the filmmaker who had only ever used original material for his features was interested in a major existing franchise. While details about this project are scarce, the cast appears to be fully on board. However, with Star Trek 4 now potentially shelved—and franchise lead Chris Pine on opposing ends with Paramount—now is the perfect time for the studio to fast-track Tarantino’s singular vision.

And that seems to be the plan.

The New York Times recently published a report about the new leadership at Paramount Pictures—CEO Jim Gianopilos took over in 2017—and its focus on re-energizing marquee properties, which shouldn’t come as a surprise given its recent struggles in Hollywood’s ongoing franchise wars. These days, it’s all about repetitive cash flow (i.e., sequels), and Paramount is developing entries in franchises such as Mission: Impossible, Terminator, Transformers, Top Gun, G.I. Joe and, notably, Star Trek. This is the first concrete update on the project’s status in some time.

Producer Wyck Godfrey noted that branching out into new directions is the only way to keep long-running film series fresh and entertaining, and that includes working with someone like Tarantino to develop a story dealing with the final frontier.

“Suddenly people’s eyes light up,” Godfrey said of the reaction he receives when discussing the Oscar-winning director.

Tarantino initially floated the idea to producer J.J. Abrams and Paramount brass. Mark L. Smith was hired to pen the screenplay, and the studio is pushing hard for Tarantino to take the helm. However, things are still up in the air, as Tarantino has always maintained that he’ll retire after his 10th film; this summer’s Once Upon a Time in Hollywood will be his ninth.

Also unknown? Who will play the central characters in the film. Pine’s rocky negotiations with Paramount and the studio’s halting of Star Trek 4 suggests that it might not enlist its most recent cast. We do know, however, that Zachary Quinto, who plays Spock, would show up in a heartbeat.

“Man, I would love it,” Quinto told Observer last year. “We would all love it. I’ve been a fan of Quentin since the first movie, which I think was Reservoir Dogs. I have just always been an admirer of his unique brand of storytelling, and I feel like to interlace that with the Star Trek universe would be a real dream. It would be amazing.” 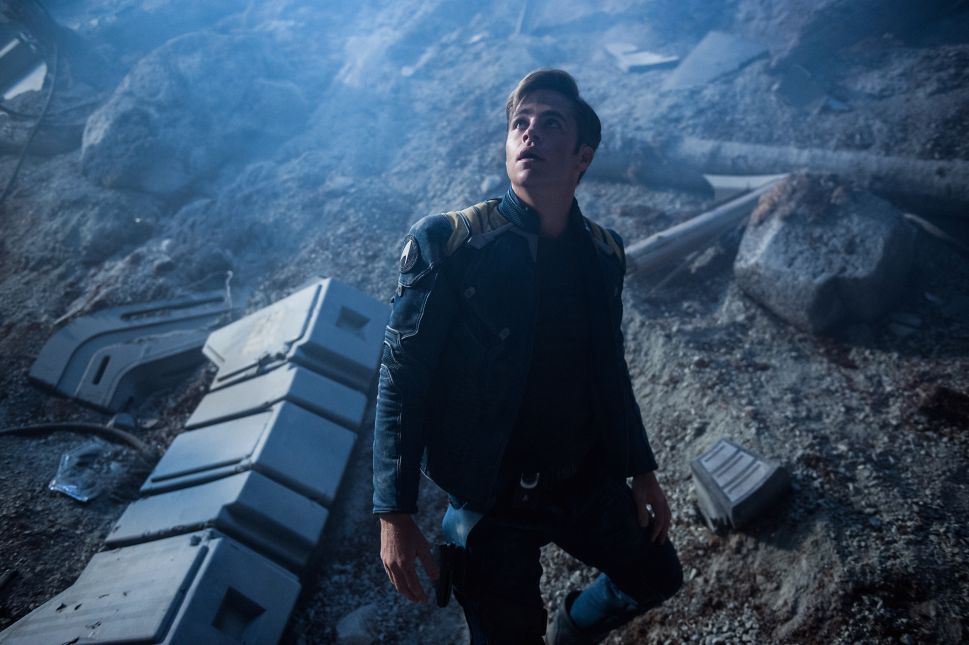