“I have received several anonymous donations from kind-hearted strangers and several more donations from friends and acquaintances,” Kouprianova told Observer. “It is particularly heartwarming to get help from those who do not have much money themselves yet are ready to give the proverbial shirt off their backs to help out a woman in a difficult situation.”

In a court affidavit filed last June, Kouprianova accused the white nationalist of assaulting her while she was pregnant, and engaging in emotional, financial and physical abuse. In text messages provided to the Huffington Post, Spencer told his wife, “I hope you kill yourself. I would actually respect you.”

Spencer did not respond to Observer’s request for comment.

Speaking with Observer, Kouprianova noted that litigation in a high-conflict divorce can become very expensive and that she does not have the same resources as Spencer’s family—who receive millions of dollars in federal funding for operating 5,200 acres of cotton and corn fields in Louisiana. It is very common in these types of situations for the party with deeper pockets to drain the resources of the opposing party as a strategy by, for example, filing needless motions that require a response.

“Attempts by certain Richard Spencer supporters to portray me as a ‘gold digger’ cannot be farther from the truth,” explained Kouprianova. “This divorce case is about custody/visitation as well as child support, which the non-custodial parent is required to pay by law in any state.”

These were my legal fees in autumn 2018 alone, which is why I set up a legal fund in an attempt to finalize my freedom as a working single parent: https://t.co/yqwnpLANFK pic.twitter.com/TGn2duwjIF

Kouprianova’s campaign has currently raised just over $1,000, but not without consequence; on Tuesday, she tweeted out a screenshot of a death threat made by one of Spencer’s followers. Kouprianova hopes GoFundMe can obtain the IP address of who sent the email and ascertain whether it came from anyone related to the divorce proceedings.

“As Richard Spencer’s politics became more extreme, so did his private life,” reads the campaign. “This was a marriage filled with emotional abuse and domestic violence, including an assault when I was pregnant with our first child. Saying ‘no’—whether about minor household issues or major ideological questions—had serious consequences.” 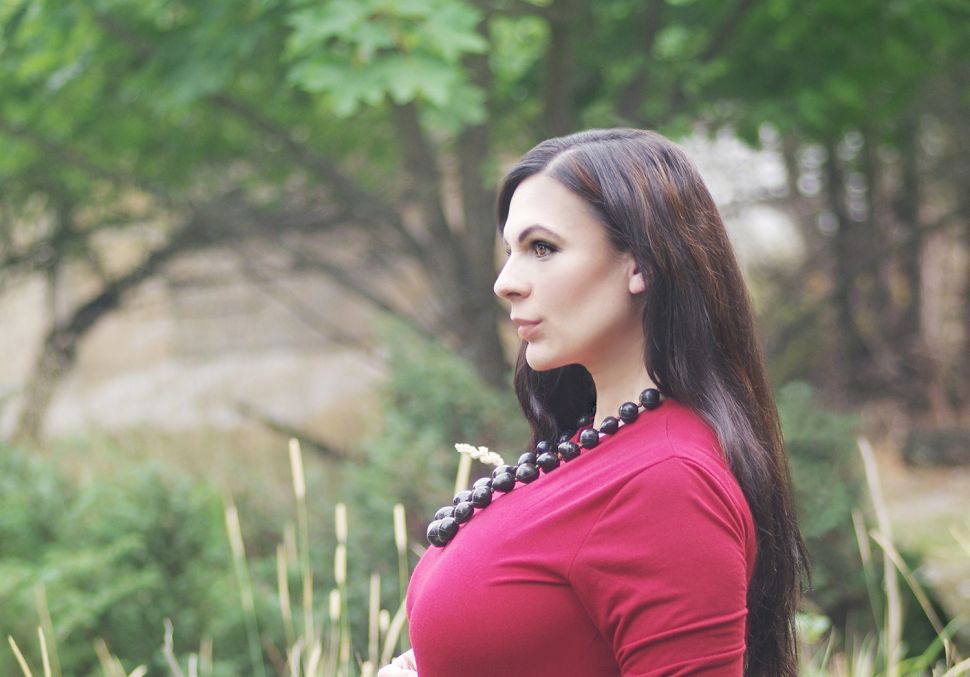