ABC may have been right to cancel Roseanne Barr’s Roseanne revival (and wrong to get back in business with her in the first place), but the sitcom’s comeback was still a huge ratings success. In terms of total viewers (live plus seven days), the show was 2018’s most-watched television series.

According to Nielsen data (per Adweek), the reboot posted 1990s-like TV ratings, with a weekly average of 20 million total viewers. That jaw-dropping number was enough to beat out NBC’s Sunday Night Football (19.6 million total viewers), which routinely tops the year-end most-watched list. We’ve been covering television for a long time, and that is truly impressive.

The sitcom debuted last March to more than 18 million overall live viewers, prompting a congratulatory phone call from President Donald Trump to Barr herself. From there, the politically right-leaning show continued to roll to massive weekly totals, leveraging nostalgia and storytelling that was geared toward what the team behind it considered an underserved audience. However, after Barr posted racist tweets in May, ABC quickly pulled the plug on the revival and pivoted to The Conners, a spin-off series that featured all of the characters except Roseanne, who was killed off for its premiere in October.

Certain actors, such as Tim Allen and her co-star John Goodman, have voiced support for Barr, but The Conners is averaging 7.6 million live weekly viewers (not counting delayed viewings) without her.

Despite these big numbers, linear television continues to falter. The TV industry recently suffered its worst subscriber loss ever, with more than 1 million paying customers opting to cut the cord. We can expect these year-end totals to continue to shrink as more and more viewers transition to the world of streaming. 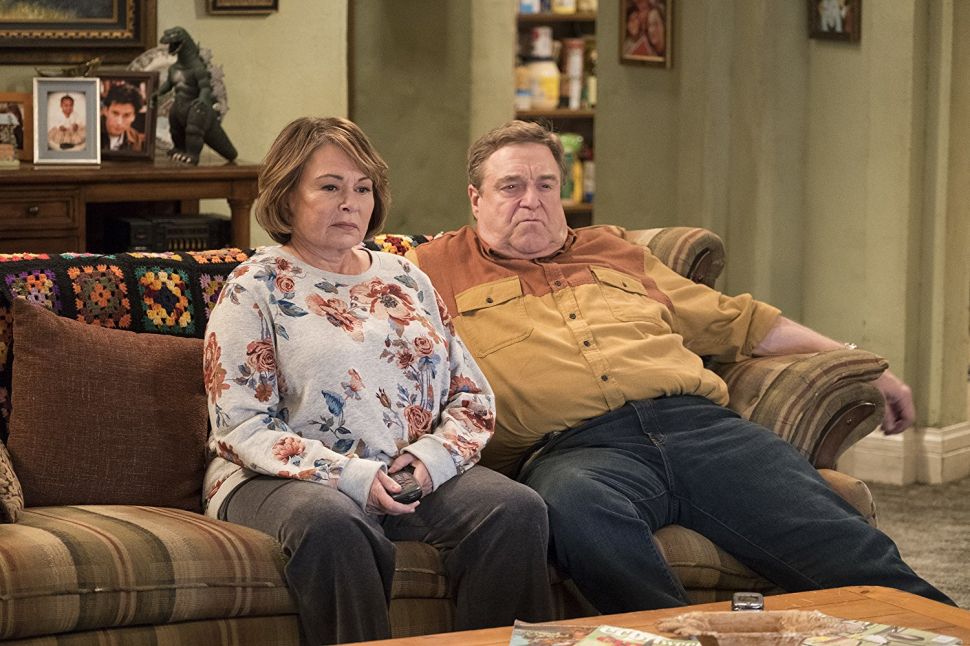