After toppling the mob, running New York City and mounting a presidential campaign, Rudy Giuliani is looking toward his legacy. But his relationship with President Donald Trump could overshadow his accomplishments, at least, according to him.

Speaking with The New Yorker, the former mayor said he is “absolutely” worried about his legacy amounting to lying for the president.

“I am afraid it will be on my gravestone. ‘Rudy Giuliani: He lied for Trump,'” the president’s attorney told the publication. “Somehow, I don’t think that will be it. But, if it is, so what do I care? I’ll be dead. I figure I can explain it to St. Peter.”

Giuliani clarified that he doesn’t “think about” his legacy, and instead chooses to focus on “doing a good job” and what he believes in.

“When I was mayor, I got criticized for a lot of things I was praised for now,” continued Giuliani. “And, I think, when this is over, you are going to see that we are defending an innocent man who has been very unfairly treated. I can’t think of a person who has been as unfairly treated as this, by both the media and, to some extent, the special counsel. Now, maybe he is near the end and is starting to rethink it. I hope.”

In his interview with The New Yorker, Giuliani also walked back remarks given to The New York Times over the weekend, in which he told The Gray Lady that President Trump was involved in discussions to build a skyscraper in Moscow throughout the entire 2016 presidential campaign. 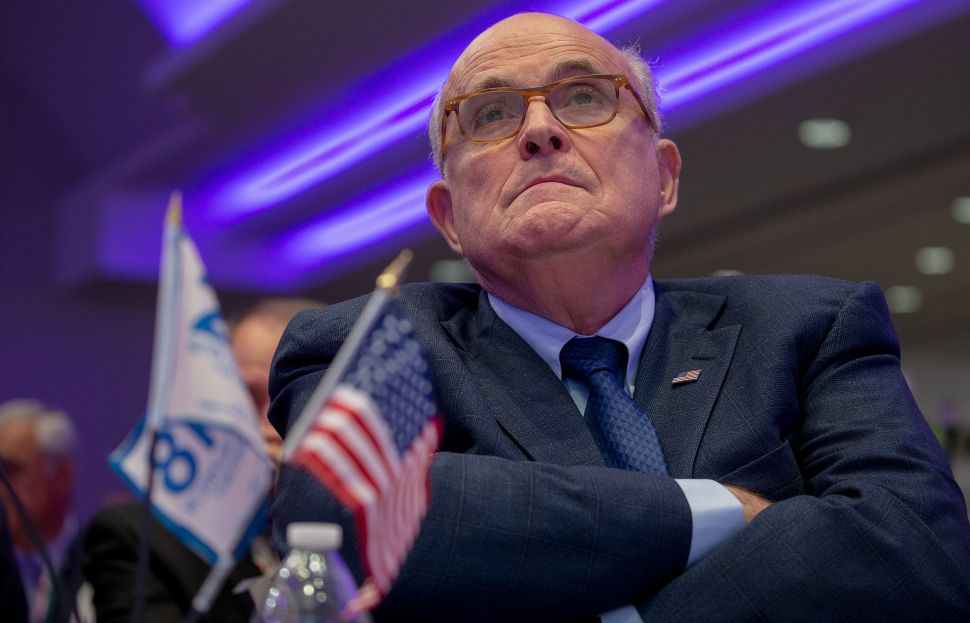