Eddie Lampert, the billionaire hedge fund manager who was blamed for steering Sears into bankruptcy, just won a last-minute bid to save the once iconic American retailer from a total fall-apart.

On Wednesday morning, Lampert’s personal hedge fund firm, ESL Investment Inc., reached a deal with Sears to buy the retailer for approximately $5.2 billion at a meeting in New York, several news outlets, including CNBC and Bloomberg, reported, citing people present at the meeting.

The agreement will eventually need to be approved by a judge this Friday in a bankruptcy court in White Plains, N.Y. If the judge signs off, the deal will save 400 Sears stores (for now) and up to 50,000 jobs attached to the company.

Sears filed for Chapter 11 bankruptcy protection in October 2018. The company’s chairman and former CEO Eddie Lampert originally planned to buy the retailer’s remaining assets for $4.4 billion. His offer was the only thing that could save the retailer from liquidating. But he has raised the bid even higher a few times in recent weeks, as some of Sears’ creditors were vehemently opposed to the deal.

Lampert upped his offer one last time from $5 billion to $5.2 billion just hours before the dawn of Wednesday, a person at the meeting told CNBC.

There are still many uncertainties ahead.

On one hand, if the takeover goes through, Lampert will face the challenge of turning around a business that has been losing money for eight straight years, a job he doesn’t seem to be good at provided his track record.

Lampert was the CEO of Sears from 2013 to its Chapter 11 filing in October last year. During his tenure, Sears’ spun off several in-house brands, including clothing unit Land’s End and tool brand Craftsman, and closed hundreds of stores. In 2017 alone, Sears closed over 100 stores nationwide. In 2018, it closed 200.

On the other, the deal could still fall apart and Lampert may end up paying more to complete a takeover.

According to people familiar with this week’s negotiations, Sears’ unsecured creditors are still opposed to the deal, because the buyout money won’t be enough to cover the retailer’s total outstanding debt and advisory fees. Per Lampert’s offer, the trick to get the buyout to work would be through a $1.3 billion “credit bid,” meaning that part of the deal will be funded by debt.

These unsecured creditors have eight days to formally object to the bid in a bankruptcy court. Sears then has two days to respond. 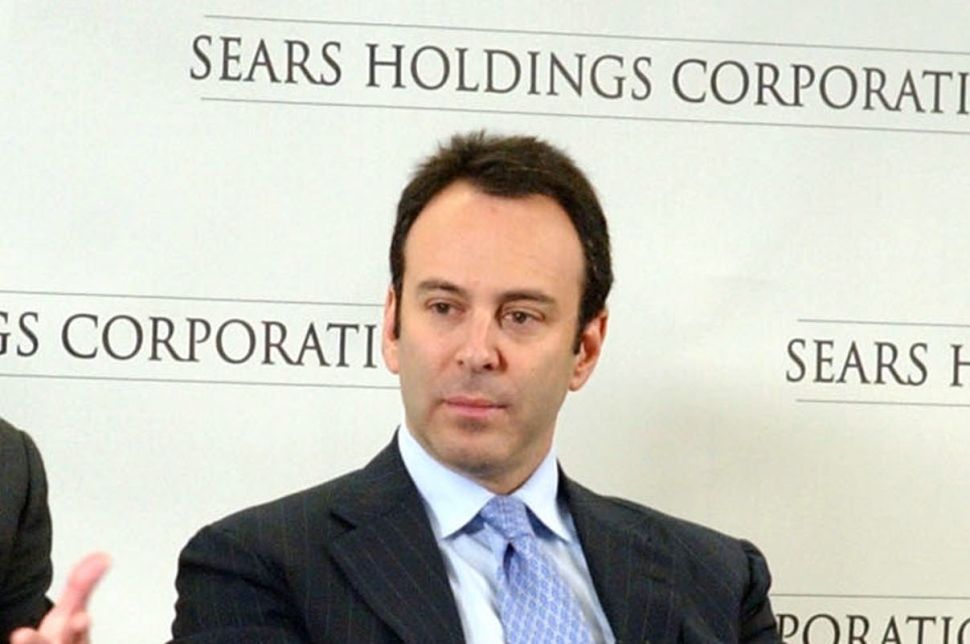