Welcome to the era of streaming bundles.

On Monday, Comcast’s NBCUniversal announced that it is developing its own streaming service (how original) for 2020. The direct-to-consumer platform will be free for pay-TV cable customers that already subscribe to NBC and will cost $12 per month for those that don’t. The arrangement will theoretically enable NBC’s streaming service, which will be run by NBCUniversal cable entertainment chairman Bonnie Hammer, to rapidly grow to 30 million to 40 million users based on the company’s current foothold in pay-TV. For comparison, Netflix currently boasts nearly 60 million domestic subscribers.

Of course, that’s all contingent on NBC reaching agreements with the major pay-TV providers. After that, it must contend with a cluttered field of competition that will include: Netflix, Amazon, Hulu, Disney+, Apple and WarnerMedia. But at this early juncture, we really have no idea what form NBC’s service will take. All we can do is make an educated guess as to what type of content the studio will house.

Universal Pictures is home to a number of lucrative tentpole franchises.

The monstrous Jurassic World series has grossed nearly $3 billion worldwide over its two-film revival and reinvigorated a classic property. A third feature is currently slated for 2021 and is expected to be another massive domestic hit. The Fast and Furious franchise has grossed a staggering $5.1 billion worldwide over eight films. A spinoff starring Dwayne “The Rock” Johnson and Jason Statham will hit theaters this summer while a ninth Fast and Furious movie is expected to arrive in 2020.

Elsewhere, Universal is home to animation hitmaker Illumination, which is responsible for the Despicable Me franchise ($3 billion-plus) and Dr. Seuss’ The Grinch. One must also assume that the massive success of October’s Halloween reboot has revived the franchise as well. Oh, and don’t sleep on the Mamma Mia! and Fifty Shades series either—two money makers that NBC’s streamer will likely place front and center.

Unfortunately for NBC, the Peacock’s biggest hit—This Is Us—is produced by Fox’s TV studio, which Disney will assume control of in the coming months. It might take some complicated and expensive licensing deals to ensure the family dramedy winds up on the streaming service. But the network still has a slew of popular offerings currently on the air.

Will & Grace‘s revival continues to perform in the ratings, and the always reliable Law & Order and Chicago franchises remain consistent. The Good Place is arguably the best show on television and is now paired with niche fan-favorite Brooklyn Nine-Nine. Saturday Night Live will always be a historic property and the network’s late night block is in good hands with Jimmy Fallon and Seth Meyers. Plus, NBC is home to one of TV’s most popular new dramas, New Amsterdam.

Looking ahead, NBC has high hopes for upcoming productions such as Child’s Play: The TV Series, The Enemy Within, The Purge: The Series and The Village.

The Office and Parks and Recreation. Need we say more?

Fine, if you insist. Classics like The Six Million Dollar Man and Columbo are under the Universal Television purview, not to mention the original Incredible Hulk and Battlestar Galactica. Miami Vice, Charles in Charge, and Magnum P.I. should all be made available. Coach, Just Shoot Me! and Monk could bring in slightly younger viewers compared to the classics.

Sadly, Cheers was produced by Paramount Network Television (which falls under Viacom), while The West Wing and Friends hail from Warner Bros. But still—The Office and Parks and Recreation should be more than enough to entice you greedy consumers! NBC has said that it will continue “to license content to other studios and platforms, while retaining rights to certain titles for its new service.” Translation: The Office will likely still be available on Netflix, but for how long?

The NBC streamer could develop any number of original procedurals and serialized series. CEO Steve Burke said the service will also look to incorporate offerings from Sony, Discovery and Warner Bros. Additionally, he noted that the service will include “live TV like news and sports, in addition to on-demand programming.” And since the streamer’s launch will coincide with the 2020 Summer Olympics, it’s a safe bet that the streamer will house some form of live-coverage and related content. 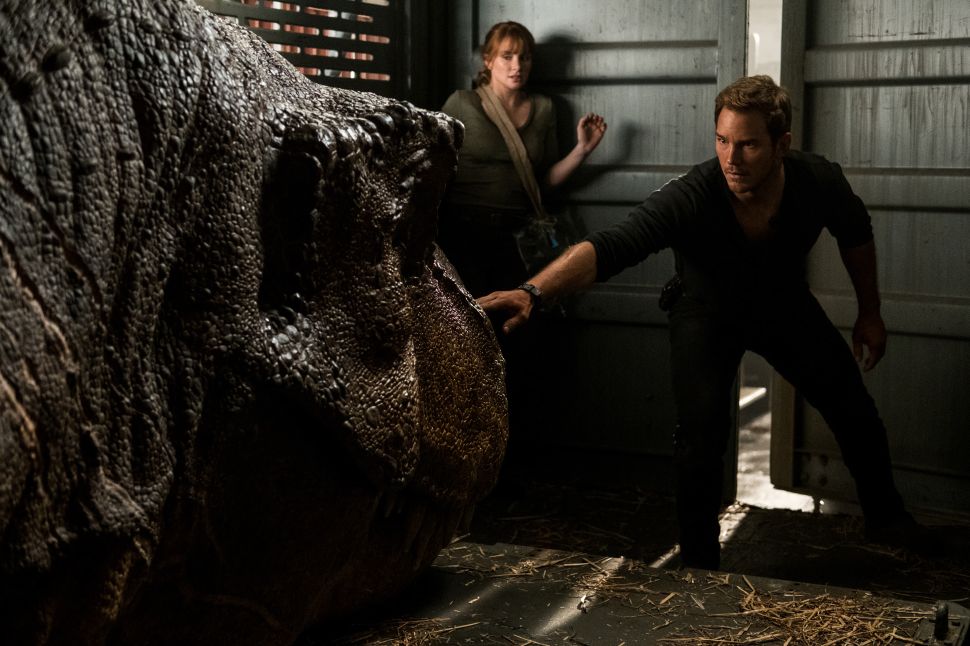