There is currently a bureaucratic tug-of-war within the Trump administration over what to do about the president’s widely hyped “Space Force.”

Although President Trump announced Space Force last year as a sixth military branch, Pentagon officials are recommending it operate under a preexisting department—as part of a compromise reached by various parties.

“It’s going to be small, as small as possible footprint, that’s why I recommended it sits underneath the Air Force,” Acting Defense Secretary Pat Shanahan told reporters at the Pentagon on Tuesday, according to Politico.

Space Force’s move to the Air Force is said to play better to lawmakers, given how wary many Republicans and Democrats are in signing off on an expensive installation of bureaucracy. The Defense Department is still assembling a legislative package, including funding for the project, to summit before Congress.

“We do have a person that we’re going to move through in terms of who would lead the Space Command,” added the defense secretary. 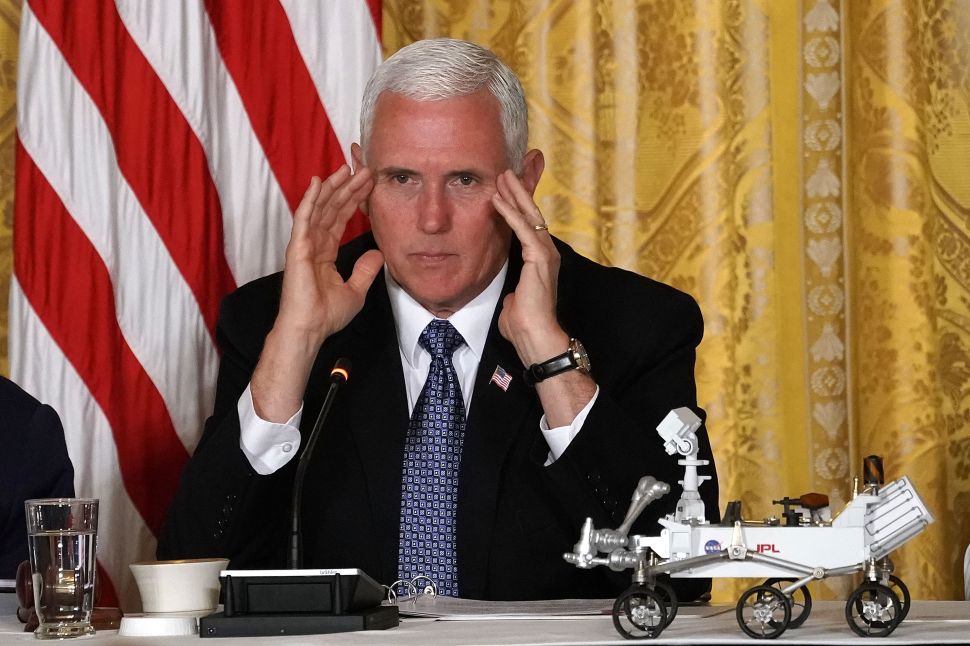