The 2019 Sundance Film Festival kicks off today, which means parka-wearing, sleep-deprived coffee guzzlers are descending upon Park City, Utah, at this very moment. As they scamper from screening to screening, preemptively anointing the next great auteur and the next Best Picture winner, we mustn’t forget about the larger industry implications at play. Yes, Sundance may be a lovely showcase for smaller independent films, but it is also a place where the multibillion-dollar corporations that control Hollywood go to pounce.

In recent years, one of the major story lines to emerge from Sundance is that of powerful streaming services using the festival as a farm system for quality content. In 2016, Kenneth Lonergan’s Manchester by the Sea premiered there before getting picked up by Amazon Studios and graduating to earn multiple Oscar nominations. In 2017, Netflix scooped up Dee Rees’ Mudbound, which scored four nods and brought the streamer one step closer to Academy gold. Yet amid a few high-profile misses, an emphasis on the development of in-house original content and a shift to more blockbuster fare, it seems both Netflix and Amazon may be taking a step back from their wild spending at Sundance. It’s a strategic move they’ll likely stick with this year.

Now, in response to the void left by their absence, HBO may rush in. Last year, the premium cable network bet big on The Tale, Jennifer Fox’s drama starring Laura Dern, which would go on to earn rave reviews and multiple Emmy and Golden Globe nominations. Over the summer, WarnerMedia head John Stankey alerted his employees that HBO would work to “alter and change direction” a bit, especially now that it could expect an infusion of resources from its new parent company, AT&T. In other words, HBO is preparing to do battle with the deep-pocketed streamers, and Sundance may be one avenue the cable network will explore in an attempt to secure itself some high-quality content.

“HBO has an appetite to acquire films like they did with The Tale,” Jessica Lacy, ICM’s partner and department head for international and independent film, told TheWrap. “They have certainly been more active in seeing films that are finished, and if the mood strikes, there’s a lot that could make sense for them this year.”

But the network won’t be the only platform on the prowl for buzzy independent prospects. With Netflix and Amazon diverting their attention elsewhere, other competitors are coming out of the woodwork. Indie mainstays such as A24 and Sony Pictures Classics will establish a presence at Sundance, as well as streaming services such as Apple and Hulu. It’s going to be a crowded market, where HBO and its contemporaries are surging forward with a new sense of purpose. 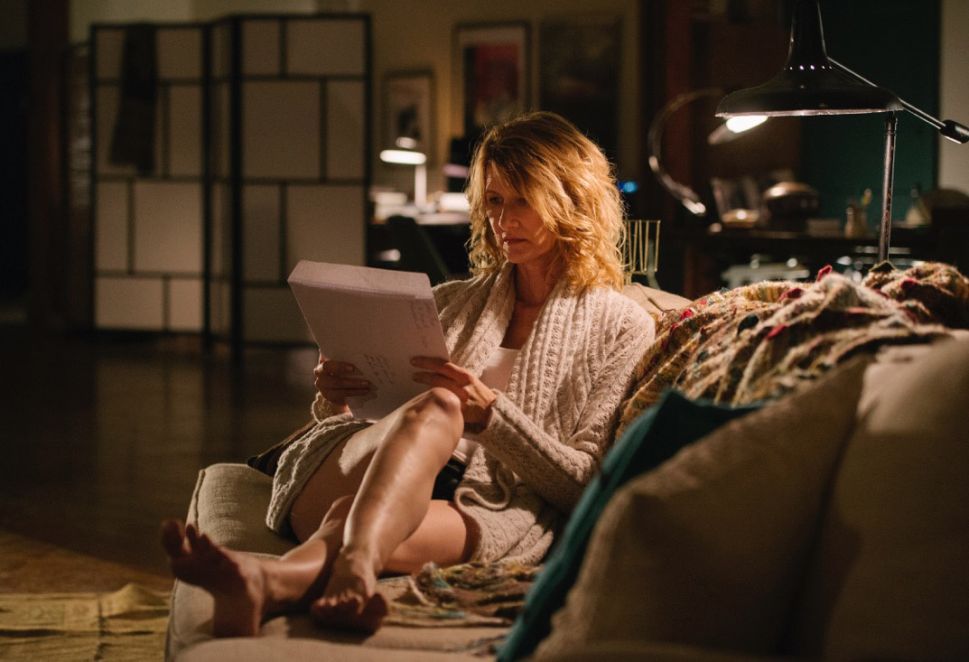