In 1952, before Sylvia Plath was married to Ted Hughes and consumed with the pleasures and pains of what she called “domesticalia,” the young poet was still a hopeful student at Smith College. A recently unearthed short story from this time, “a vague symbolic tale” in the author’s own words, will be released in the U.S. in February by HarperCollins.

The then 20-year-old Plath had originally submitted the story to Mademoiselle magazine, the publication whose writing prize she had won the previous year and where she would intern the following summer while writing The Bell Jar, but it was rejected. Two years later, Plath revised the ending of the story to make it less sinister, more open-ended. The version being published now is the unnerving original, the richest, and in the view of British publisher Faber, who released the story in paperback in the U.K. on January 3, “the best.”

Taking its name from one of Plath’s high-school friends, Mary Ventura and the Ninth Kingdom begins with a reluctant Mary being ushered onto a departing train by her parents. The destination of the train is unknown, but a sinister mood quickly pokes its head as the train chugs its way through “bleak autumn fields” and “sterile farmlands.”

The train, we soon learn, is headed north—to a place the older woman seated next to Mary calls the land of “the frozen will.” Much like in The Bell Jar, reality in this story is less important than what is going on in Mary’s head. On this train to nowhere, the sun is a “flat orange disc” and the wheels cluck like “round black birds” as Mary begins to notice the foreboding signs out of the window.

Like in the prolific letters Plath wrote to her mother and her therapist—a huge bulk of which were made public last year—Plath’s attention to detail is remarkable. The “row of red plush seats” and blinking neon lights on the train match the red lipstick on Mary’s mother’s mouth when she gives her daughter a “vague, preoccupied kiss” and the red on the lips of the woman who, unwilling to accept her destination, is seized and escorted off the train by the conductor. When a terrified Mary asks her seatmate who is occupied with knitting what it is like in north country, a knot manifests in the woman’s thread.

The experience of reading Mary Ventura and the Ninth Kingdom cannot be separated from what we know is coming: an imminent doom made all the more horrific by the blissful ignorance of the other passengers on the train. “They are all quite blind,” the woman tells Mary of the laughing businessmen and squabbling children. Like the suffocating loneliness that is mental illness, Mary alone seems aware of the ruin that awaits in the ninth kingdom.

One can see the foreboding precursors in Mary Ventura to the book for which she has been immortalized. I myself had this quote from The Bell Jar plastered on my wall during high school:

“When they asked me what I wanted to be I said I didn’t know.”
“Oh, sure you know,” the photographer said.
“She wants,” said Jay Cee wittily, “to be everything.”

I deeply felt Bell Jar protagonist Esther Greenwood’s hunger to eat up the world and the overwhelming pressure of expectations as I got ready to head off to college, but more than that, The Bell Jar is about feeling pitifully inadequate, about the next destination or milestone always being a disappointment because ambition always comes second-hand to the soul-crushing isolation that is growing up with depression.

Mary Ventura and the Ninth Kingdom is a coming-of-age story, in many ways, too. Mary isn’t yet burdened with the mid-century cultural anxieties about femininity and domesticity that Esther Greenwood is, but she is ridden with the same guilt as Esther for not being in control of her own destiny, complicit in letting herself have boarded a train headed towards her own demise in order to please her parents.

This frozen kingdom at the end of the line feels like a place Plath is inevitably and uncontrollably barreling towards, maybe even a place she has been before. Tellingly, the story was written months before Plath’s first serious suicide attempt the summer before her senior year of college, a decade before she gassed herself in the oven of her London apartment while her two children slept in another room.

In The Ninth Kingdom, though, Mary manages to resist the darkness that lies ahead. With her one “assertion of the will remaining,” she pulls the emergency cord and slips out of the train as it screeches to a stop. Gifted with an agency that Plath did not have, Mary runs up an unlighted stairway, looking back only briefly to see the “bored, cadaverous, impersonal” faces staring back at her from the train. Gradually, the darkness melts into sunshine, and, “like one awakening from a sleep of death,” she is finally free—surviving a little longer. 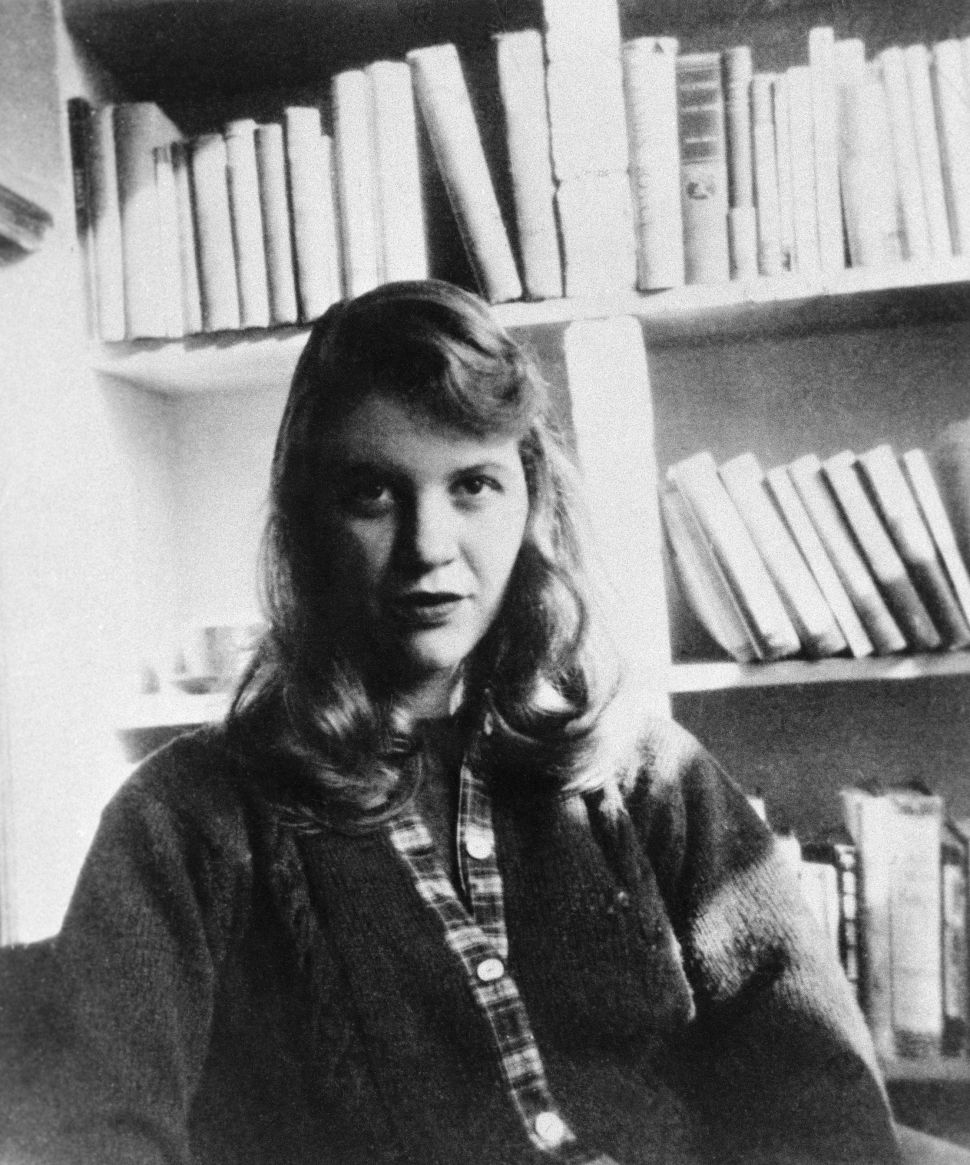