Taylor Swift has successfully shaken off a pesky lawsuit in New York, as a judge just tossed out a case brought against three companies linked to Swift (Firefly Entertainment, 13 Management and Euro Tribeca) by a Douglas Elliman broker.

The lawsuit was first filed a year ago when a Douglas Elliman broker claimed he was cut out of a deal to represent Taylor Swift in her purchase of a townhouse at 153 Franklin Street, and asserted that he showed one of Swift’s reps the property in February 2017, and also gave them blueprints of the interiors.

Swift, who also owns a penthouse and a spare apartment (where she’s hosted many a model-filled gathering) at the neighboring 155 Franklin Street, eventually paid $18 million for the townhome in late 2017, sans Douglas Elliman. The broker alleged that there was a written promise that he would be exclusively representing Swift in the deal, and that her management company intentionally excluded the brokerage from the sale and commission, which comes to about $1.08 million.

Swift’s Firefly Entertainment responded with a motion to dismiss the entire lawsuit, claiming the brokerage was barely involved at all. As first spotted by The Blast, federal court judge Jesse Furman came to the same conclusion; yesterday he ruled in Swift’s favor and threw out the case, noting that Douglas Elliman never had a true formal contract with Swift.

“Douglas Elliman’s claims fail as a matter of law for want of an enforceable contract,” Furman wrote in a ruling seen by Page Six, noting that an informal email didn’t warrant a commission, and is also not what “one would expect in connection with an $18 million transaction…The e-mail lacks most, if not all, of the material terms of a real estate brokerage agreement, including the scope and duration of the relationship and the fee.”

This isn’t the only legal issue the new Cats star is dealing with, however, as she’s still in the midst of a court battle over her “Swift Life” app. She was sued be the owner of another company named SwiftLife last year, who claims he trademarked the name in 2008. Even though she shut down the app, a judge recently denied her motion to dismiss the lawsuit. 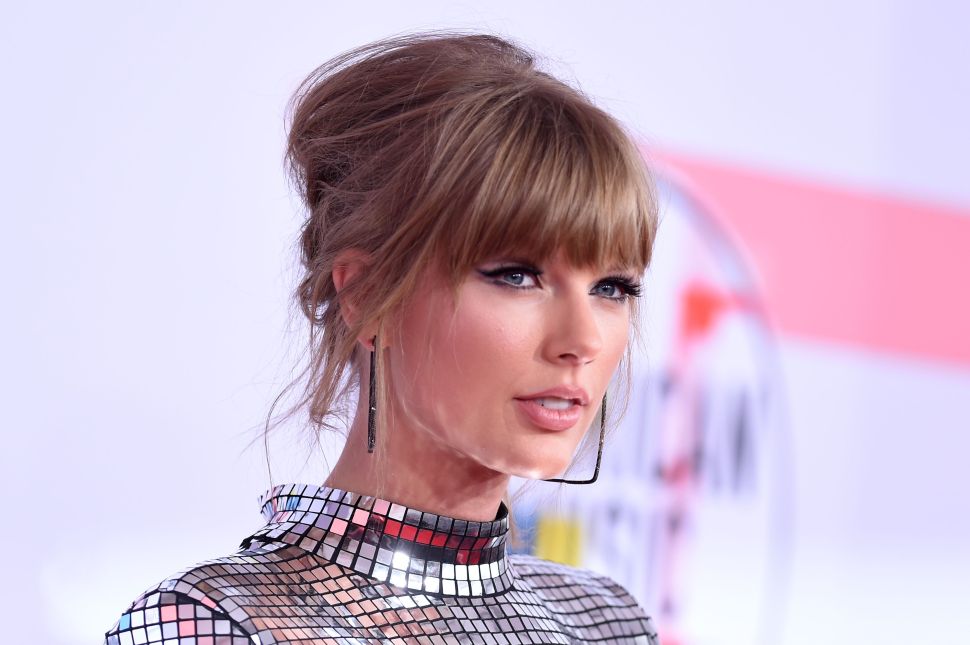