Elon Musk has realized it’s impossible to make everyone happy. He has promised Tesla fans a mass-produced electric car at a moderate price tag of $35,000. But to please investors, he’s under mounting pressure to prove that Tesla can turn a profit—and is capable of sustaining that. The only way to achieve both goals, therefore, is to cut back spending in the middle—in other words, his own people.

In an email to Tesla staff Friday morning, Musk said the company plans to cut seven percent of its full-time workforce, or approximately 3,150 jobs, in a bid to boost profitability in 2019.

Such announcements sound all too familiar. Seven months ago, Tesla laid off about 3,000 employees, or nine percent of its workforce at the time, after posting a record loss in the first quarter of 2018 (despite a record revenue). Musk said the layoffs were a necessary cost reduction measure given the fact that Tesla had not made a profit in its entire 15 years of existence.

“Profit is obviously not what motivates us. What drives us is our mission to accelerate the world’s transition to sustainable, clean energy,” Musk said in an email last May notifying his employees about the layoffs. “But we will never achieve that mission unless we eventually demonstrate that we can be sustainably profitable.”

As expected, after the downsizing, Tesla reached profitability for the first time in the third quarter of 2018, netting four percent of revenue during the period. However, the company’s profit margin fell in the fourth quarter. And that worried Musk again.

In Friday’s email, Musk pointed out that the profits in the last two quarters were primarily driven by selling the high-end Model 3 cars, which start at $49,000 in the U.S. He worried that consumers wouldn’t keep buying these vehicles for long as the federal tax credit on electric cars gradually fades out. So, to keep the company’s balance sheet in check, it’s a top priority to push for the mass delivery of the mid-range Model 3 (starting at $44,000) and the entry-level Model 3 (starting at $34,000), he argued.

Musk warned that “the road ahead is very difficult,” but suggested that people who have chosen to work for Tesla should get used to this reality. “This is not new for us—we have always faced significant challenges—but it is the reality we face,” he wrote. “There are many companies that can offer a better work-life balance, because they are larger and more mature or in industries that are not so voraciously competitive.”

It will take time to see whether this round of mass layoffs will eventually boost Tesla’s bottom line. But for now, investors don’t seem to be pleased. After the layoff announcement, Tesla shares fell by nine percent on Friday morning. 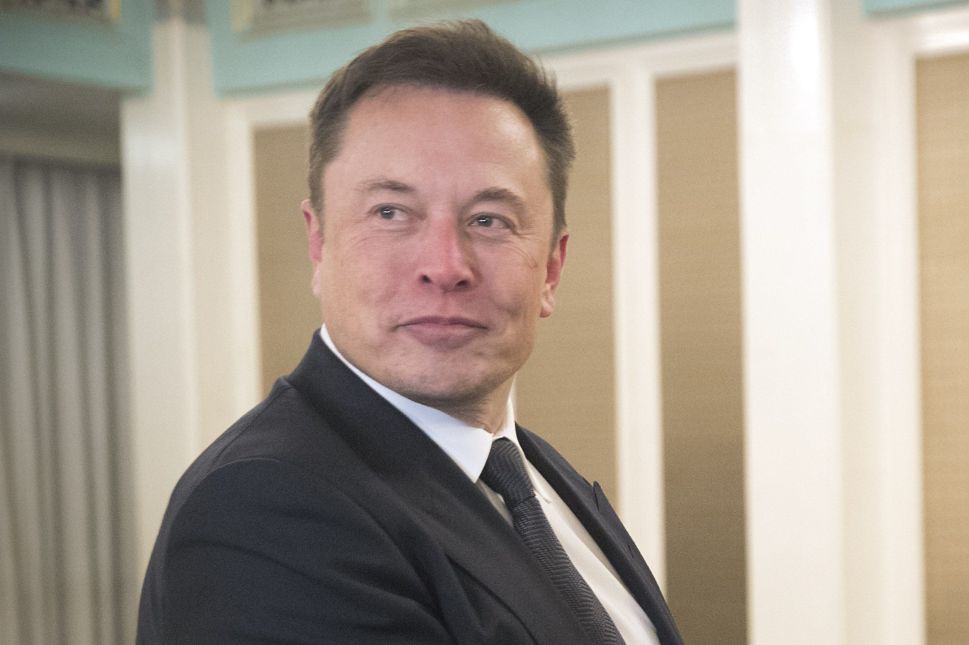